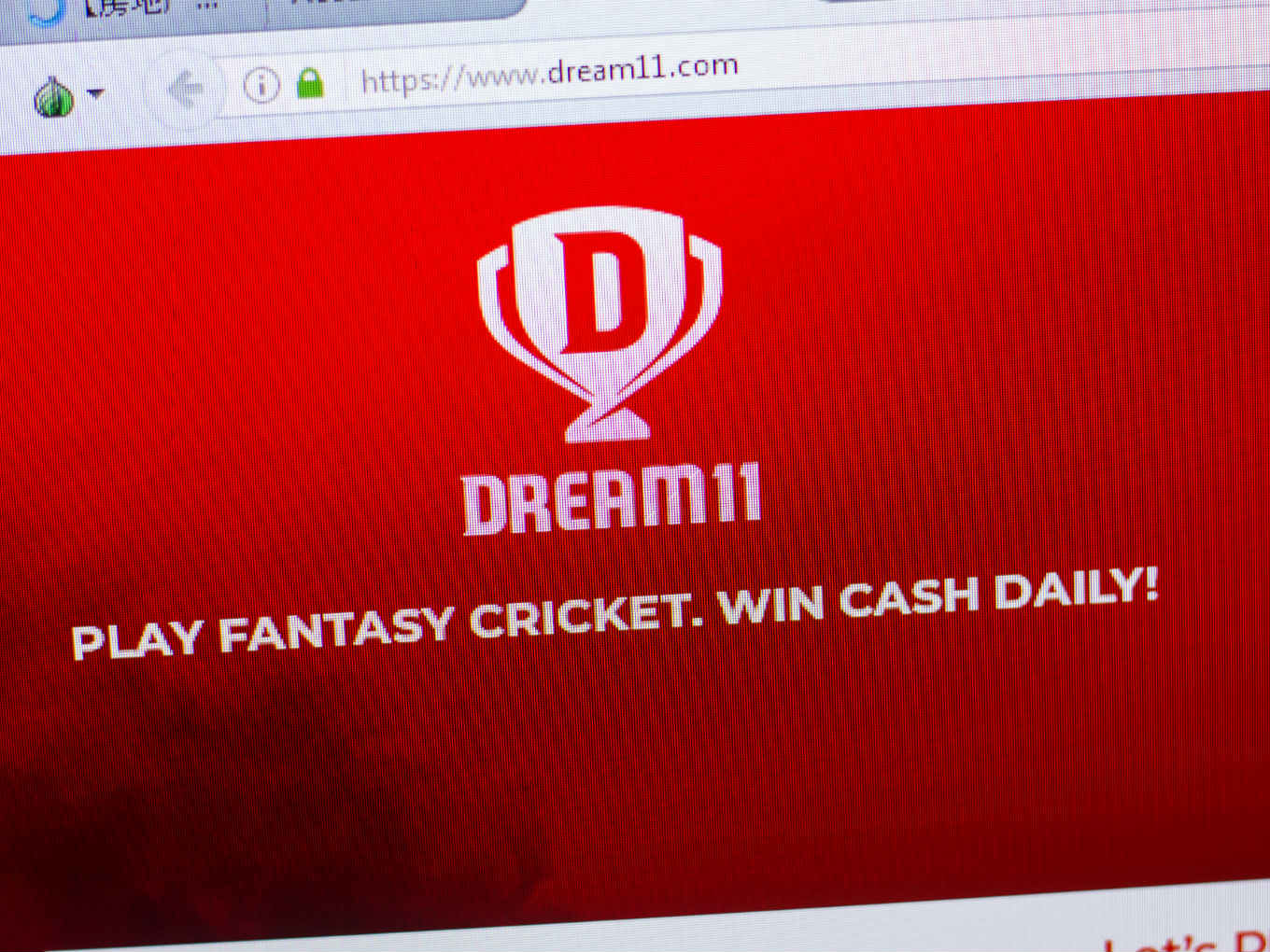 The company is reportedly working with investment bank Credit Suisse

In the run-up to Indian Premier League 2020, which is expected to begin at the end of March, Mumbai-based fantasy gaming startup Dream11 is now raising fresh funds. The company is said to be on the verge of nearly doubling its valuation as Tiger Global looks to become its latest investor.

Dream11 is speculated to be raising $500 Mn in funding, which will be led by Tiger Global. An unconfirmed Livemint report said that Tiger Global will acquire new shares and also secondary shares from Dream11’s existing investors such as Kalaari Capital, Think Investment and private equity firm Multiples.

An email query sent to Dream11 didn’t elicit any response till the time of publication.

In previous years, IPL has proved to be a magic potion for Dream11. Last year in April, the company said that its user base has grown at a CAGR of 230% over a period of three years. Founder Bhavit Sheth had told Inc42 last year that the company had 1 Mn concurrent users in IPL 2018 and was expected around 2 Mn-3 Mn in 2019.

The company is reportedly working with investment bank Credit Suisse for the funding round. This round is expected to value Dream11 at $2.5 Bn. It has raised over $100 Mn from investors such as Steadview Capital, Think Investments and Multiples Equity, and joined the growing unicorn club in April 2019.

Founded in 2008 by Harsh Jain and Bhavit Sheth, Dream11 offers games of skills in the fantasy sports games genre for cricket, football, kabaddi, and National Basketball Association (NBA) games. It claims to have over 75 Mn players so far for its pay-to-play format, which has real cash rewards for winners. Dream 11 earns revenue by charging a platform fee from players for each match.

Amid the growing list of startups eyeing international expansion, Dream11 has taken a decision to stick to India. Speaking at an industry summit, Jain had said that the company wants to focus fully on the Indian market, even though it has launched in international markets.

Jain said that the company attempted breaking into more mature markets such as the US and UK, but this impacted the India growth. “If your company or industry is growing enough in India, with a large addressable market, you don’t need it [international expansion],” Jain explained.

For Dream11, its core fantasy gaming market is seeing undisputable fast growth in the country anyway.  India’s ‘games of skill’ market includes BalleBaazi, WinZO Games, CricPlay etc. According to the Evolving Landscape of Sports Gaming in India report, the fantasy sports industry is already worth INR 43.8 Bn and is said to reach INR 118.8 Bn by FY23 with a growth rate of CAGR 22.1%.

According to Deloitte, the fantasy sports genre in gaming has grown by 199.69% in India, with total revenue of about INR 67 Cr in 2016-17. This growth can be attributed to annual T20 extravaganza, IPL, which dominates headlines and conversations every year. Dream11 was the associate sponsor of IPL 2018 and IPL 2019.