The cell will work towards redressal of grievances 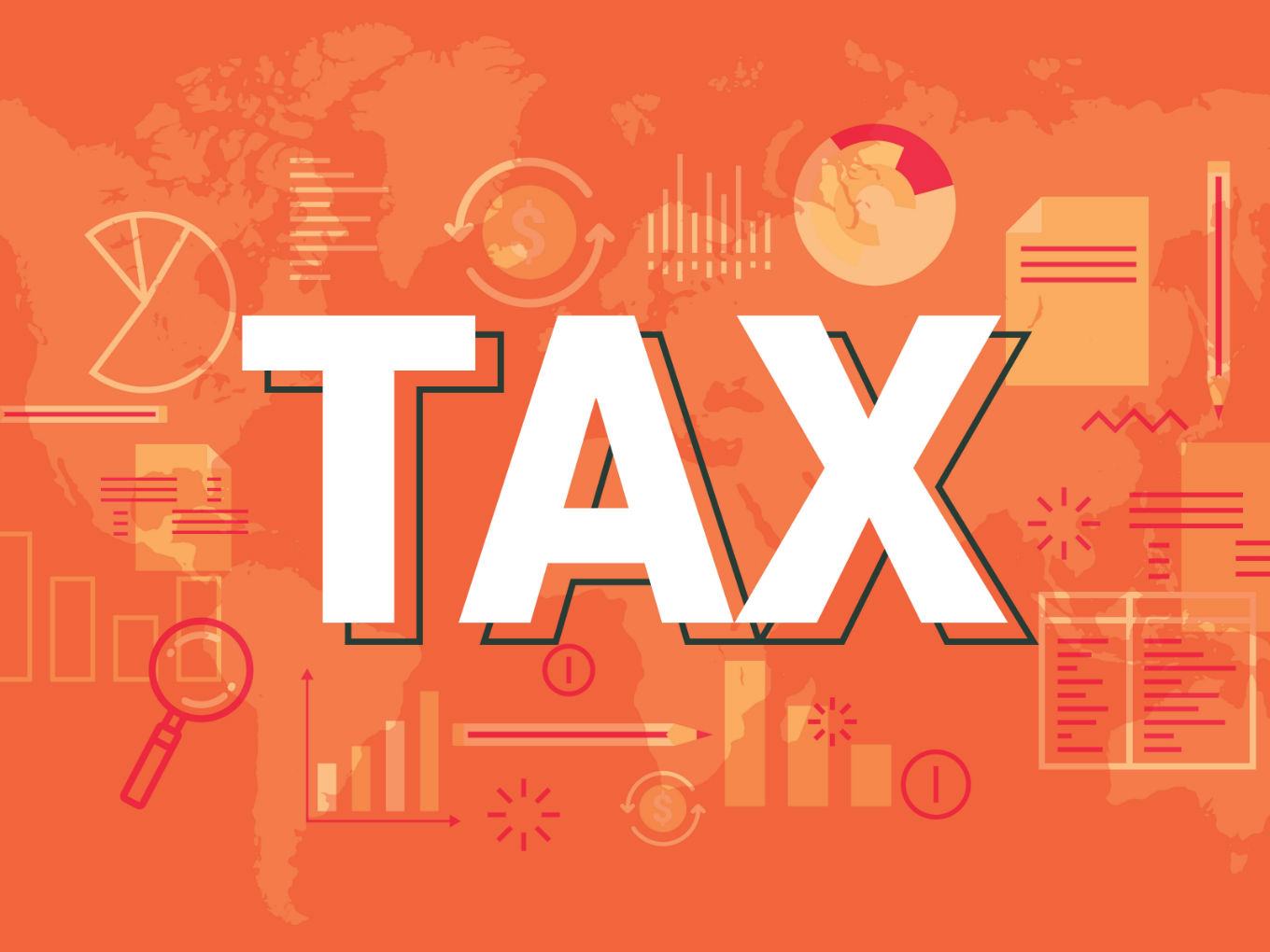 The Central Board of Direct Taxes (CBDT) on Friday formalised the creation of a five-member special cell to help startups with income tax-related issues.

The order, accessed by PTI, said that the CBDT has constituted a startup cell, which will be headed by the member (Income Tax and Computerisation) of the board. “The cell will work towards redressal of grievances and mitigate tax-related issues in case of startup entities with respect to administration of Income-tax Act, 1961,” the order said.

The startup cell was first announced by the finance minister Nirmala Sitharaman last week. She announced that Section 56(2)(viib) of the Income Tax Act 1961 would not be applicable to the startups registered under DPIIT.

Further, the minister had said that the government will set up a dedicated cell under a member of CBDT for addressing problems of startups. Any startup with any income tax issues can approach the cell for quick resolution.

The minister of commerce and industry Piyush Goyal recently informed the parliament that the CBDT has exempted 702 startups under Section 56 (2) (vii) of Income Tax Act, 1961 till June 21.

Recently, the government had been trying to ensure that only genuine startups benefit from the relaxation of angel tax rules. Otherwise it could be risking a severe angel tax penalty. The most recent addition to the rules includes a penalty of 200% on startups that don’t comply with angel tax requirements.

Angel tax aside, it’s the I-T orders and notices which have haunted startup founders in the past badly. Earlier, dozens of startup founders, in their interactions with Inc42, affirmed the fact that harassment by I-T AOs was one of the main reasons that led them to shut down their offices.

Despite all the hullabaloo made by startups and investors, the Modi government in its first term had failed to address this. Sitharaman, however, assured that there will be no room for any such harassments by I-T officers.

With the latest announcement, the government has further solved issues pertaining to angel tax as the startups don’t need to depend on qualifications. However, there has been no clarification on any relief measures for startups, which were already under IT lens and had received notices.