DPIIT had called a meeting of around ten retailers associations 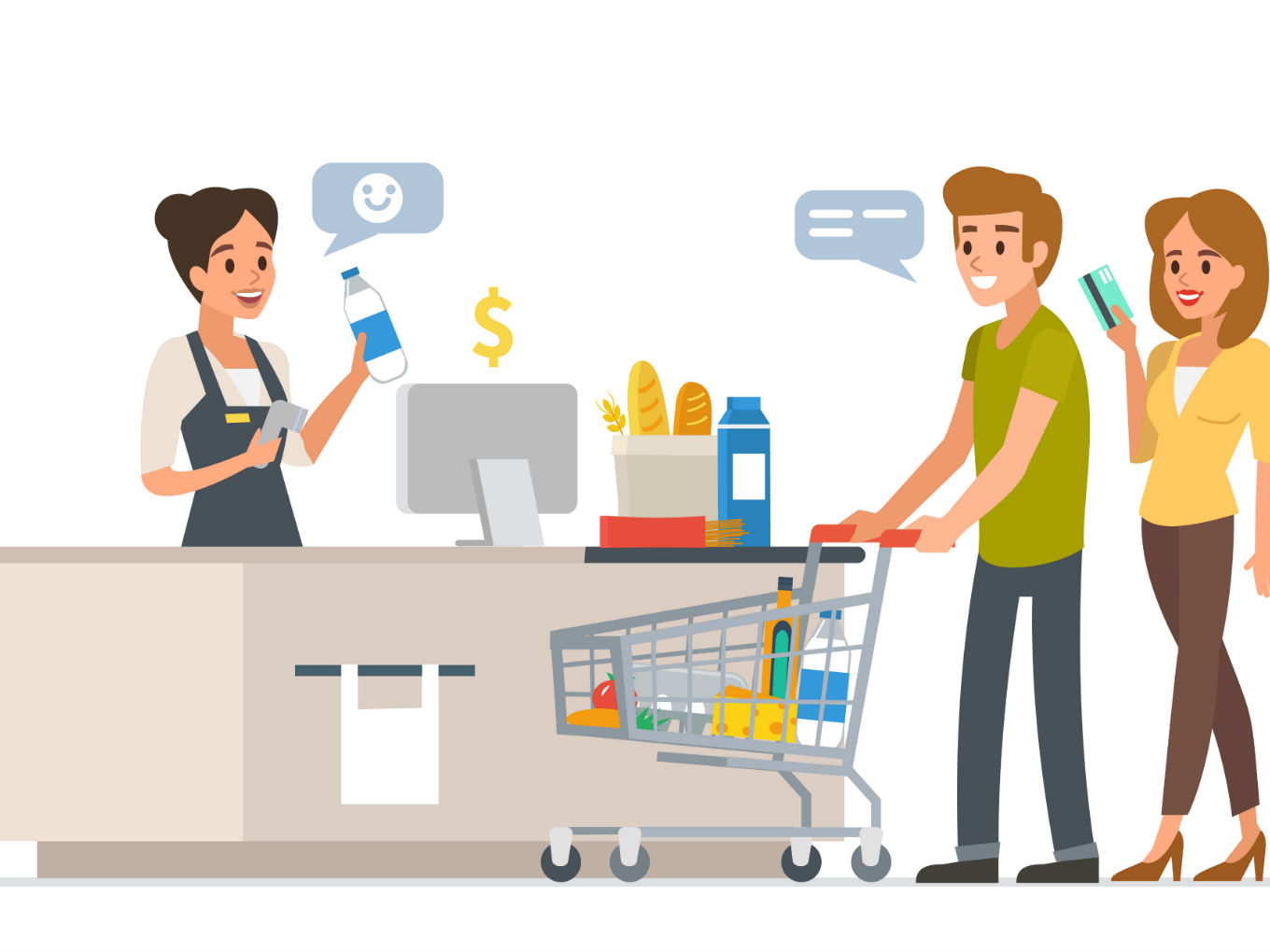 The Department for Promotion of Industry and Internal Trade (DPIIT) has started work on its plans to introduce National Retail Policy as part of its target for 100 days. In a meeting with industry associations, DPIIT secretary Ramesh Abhishek said that they will release that draft of the national retail policy in the next ten days.

The proposal was part of the 100-day action plan prepared by the department, under the commerce and industry ministry, for the new government. It had said that a national retail policy will be formulated to support the development of the sector that would benefit 65 Mn small traders.

According to the action plan, large-scale programme for capacity building of managers of small businesses would be undertaken to improve productivity. The roundtable discussion will include discussions on the framework, content and mechanism for the National Retail policy.

DPIIT secretary said that the government has tried its best at all levels to understand the ground realities of retail trade and accordingly the policy is being designed to relive traders from hardships and engage them in a better way to grow their respective business in a structured manner which may be to the advantage of Indian economy.

“We at Retailers Association of India are hopeful that the government will create a good policy that will protect and further the interests of retail traders across the country and create a conducive environment for retail trade in the country. We also believe that this will culminate into removing of several bottlenecks and irritants to smooth running of retail businesses in the country,” said Kumar Rajagopalan, chief executive officer, Retailers Association of India (RAI).

The National Retail Policy will streamline the retail trade in India and is poised to provide ease of doing business. He said that retail trade in India is about $650 Bn and life line of economy therefore a national retail policy is all the more necessary for smooth business activities in the Country.

Traders’ representative CAIT said that National Retail policy should include upgradation and modernisation of existing format of retail trade. He also said that there should be one license instead of more than 28 licenses for conducting business and their yearly removal should be abolished as it causes great harassment and corruption.

DPIIT will take into consideration the views of all stakeholders, including state governments.  The development is in sync with the government’s plan to introduce a new ecommerce policy. The discussions come ahead of the budget on July 5.

The Domestic trade contributes around 15% of India’s GDP and currently having more than six crore business enterprises across the country. Within this, self-organised trade accounts for 95% of the total trade.