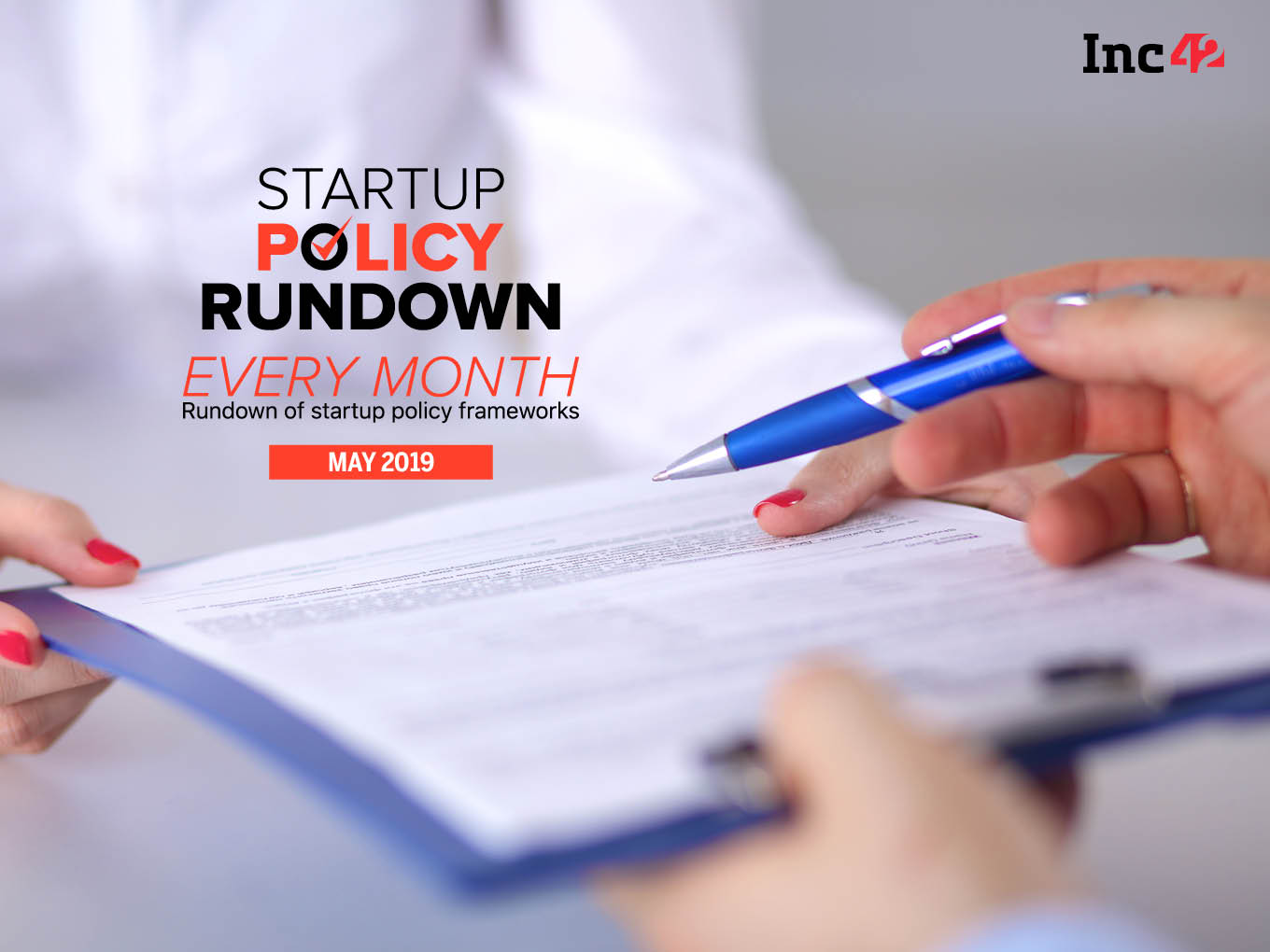 The much-criticised Aadhaar project, despite its flawed implementation, has helped save billions of dollars. While we don’t have the latest data in this regard, former finance minister Arun Jaitley had earlier written in his blog, “The Digital Dividend Report prepared by the World Bank estimates that India can save INR 77,000 crore every year by the use of Aadhaar. The savings through Aadhaar can fund three schemes of the size of Ayushman Bharat.” This excludes savings through eKYC, AePS etc.

On the other hand, in Africa where people do not have digital IDs yet, government capacity to deliver services is limited. The Economic Commission for Africa in its report earlier this year asserted, “By improving tax assessments and administration, digital identification enhances the government’s capacity to mobilise additional resources. Digital ID systems yield gains in efficiency and convenience that could result in savings to taxpayers and government of up to $50 Bn a year by 2020.”

In digitisation, India is arguably on the right side when it comes to the timing of the initiatives in the country, which coincided with the entrepreneurship and startup wave. Startup initiatives by the government under Startup India has created an estimated 187,004 direct jobs since its inception in 2016, with the number of related indirect jobs taking the total tally to more than 560K, stated Ramesh Abhishek, DPIIT secretary.

Bengaluru, the flagbearer city of Indian startup ecosystem has further solidified its rank in the Genome Startup Ranking 2019 by two ranks. The city has been ranked at 18 among the top 30 startup ecosystems in the world and is the only Indian city in the top 30.

However, according to the report, a weak policy environment in India, as well as relatively low levels of new research, means that Bangalore might face more challenges in the deeptech sector — those requiring tangible IP — than it did in software. Potentially, this might become a significant hindrance in the ecosystem, threatening its future growth.

The second-term of PM Narendra Modi has already begun and the new government has also prepared a 100-day plan, signalling that the administration is likely to stick to the startup programmes it had promised in its election manifesto. While law minister Ravi Shankar Prasad has averred that the draft personal data protection bill will soon be introduced in the Lok Sabha, chances are that the finance minister Nirmala Sitharaman may also introduce a crypto regulatory framework under the finance bill.

Inc42 is tracking closely these developments, especially as new policies get rolled out under the Modi 2.0 government. Meanwhile, here’s a roundup of the latest startup policy related developments over the past month.

India’s Securities and Exchange Board of India (SEBI) has proposed a framework for accreditation of investors who want to invest in startups that would be listed on the Innovators Growth Platform.

The IGP platform, earlier called the Institutional Trading Platform, was put in place in 2015 based on the amendment to the SEBI Regulations (Issue of Capital and Disclosure Requirements), 2009, to facilitate listing of new age startups. It was refurbished to IGP in September along with proposed changes in policy in the startup listing eligibility, among others.

In a circular dated May 22, SEBI has now provided framework for accreditation of investors. This includes eligibility criteria and procedures to be recognised as an accredited investor and also mentioned the validity of the accreditation.

In its second bi-monthly monetary policy statement, the central bank noted that instructions to banks in this regard will be issued within a week.

“In the area of payment and settlement systems, it has been decided to do away with the charges levied by the Reserve Bank for transactions processed in the RTGS and NEFT systems in order to provide an impetus to digital funds movement. Banks will be required, in turn, to pass these benefits to their customers. Instructions to banks in this regard will be issued within a week,” the circular noted.

Apart from this, the RBI also said that it will set up a committee involving all stakeholders, under the chairmanship of the chief executive officer of Indian Banks’ Association (IBA) which will be responsible for analysing ATM charges and fees.

Small vendors and traders faced the bulk of the wrath under the previous Modi government’s GST and demonetisation plans. In order to help these traders and vendors, the DPIIT has now proposed National Retail Policy to boost India’s domestic growth and benefit 65 Mn small traders. According to reports, the proposal is part of the 100-day action plan prepared by the department, under the commerce and industry ministry, for the new government. The development is in sync with the government’s plan to introduce a new ecommerce policy.

Announced last year, Telangana has now released the much awaited blockchain draft policy which would pave the way for building a blockchain district in the state.

The draft focuses on meeting the required talent pool, creating shared infrastructure, providing incentives to the blockchain startups and other entities. Among the incentives are 100% reimbursement of State Goods and Services Tax (SGST) for a period of 3 years to startups with revenues less than INR 5 Cr.

It will also provide blockchain startup founders up to 75% reimbursement for travel and ticket costs for selected blockchain conferences across the globe subject to a maximum of INR 2 lakh per year per startup in the first 2 years of operation for selected startups. Further, an R&D grant up to 10% of the R&D expenses or up to 2% of the annual turnover whichever is lesser to the startups innovating in blockchain technology in Telangana.

Odisha is planning to set up startup hubs across major cities in the state. Approving the proposal, chief secretary A P Padhi recently directed officials to prepare a detailed business plan of the proposed hubs for its effective management and operation.

So far, 423 startups have been recognised under the state’s Startup Odisha initiative,  while 68 of them have received financial assistance as well.