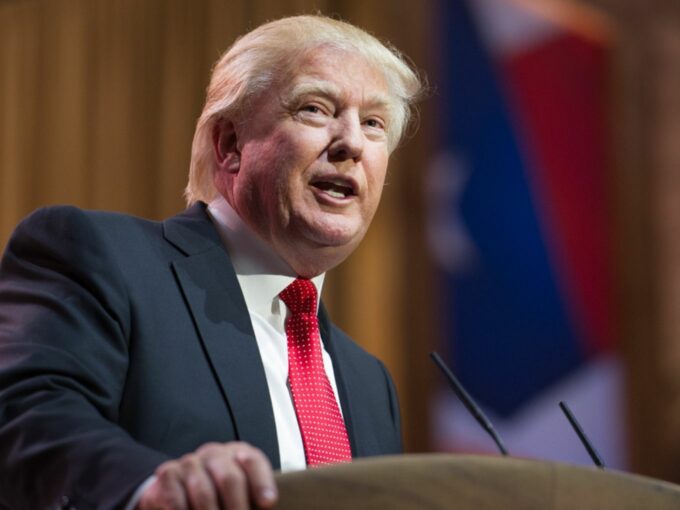 As per reports, the Confederation of Indian Industry (CII) and US-India business bodies have suggested the names of the leaders who should be meeting the US President on his visit. The US Embassy in India has sent the list of attendees to the White House for approval. It is looking to organise a roundtable meeting of CEOs, which will also include senior bureaucrats from the governments of both countries as well as top executives from US corporations.

Meanwhile, Larry Kudlow, economic advisor to President Trump, also told reporters at the White House that there is a “greater” potential that trade between India and the US may increase. Kudlow also noted that the US can supply energy to India. Moreover, he added that Trump’s visit to India will be a “very special one” and it will go a long way in further cementing India-USA friendship.

Banerjee also noted that since the Indian industry has been enhancing the investment and job creation in the US, CII expects that there will be an interaction between Trump and “leading” Indian companies operating in the US.

Meanwhile, the United States Trade Representative (USTR) removed India from the list of beneficiaries of trade subsidy preference, last week. The list was a part of US countervailing duty (CVD) laws. Several other countries were removed from the list as well.

Besides Donald Trump, even Microsoft CEO Satya Nadella is planning a trip to India later this month. Nadella has also reached out to the Prime Minister’s office, seeking an appointment with Modi. However, there hasn’t been any conformation in this regard.