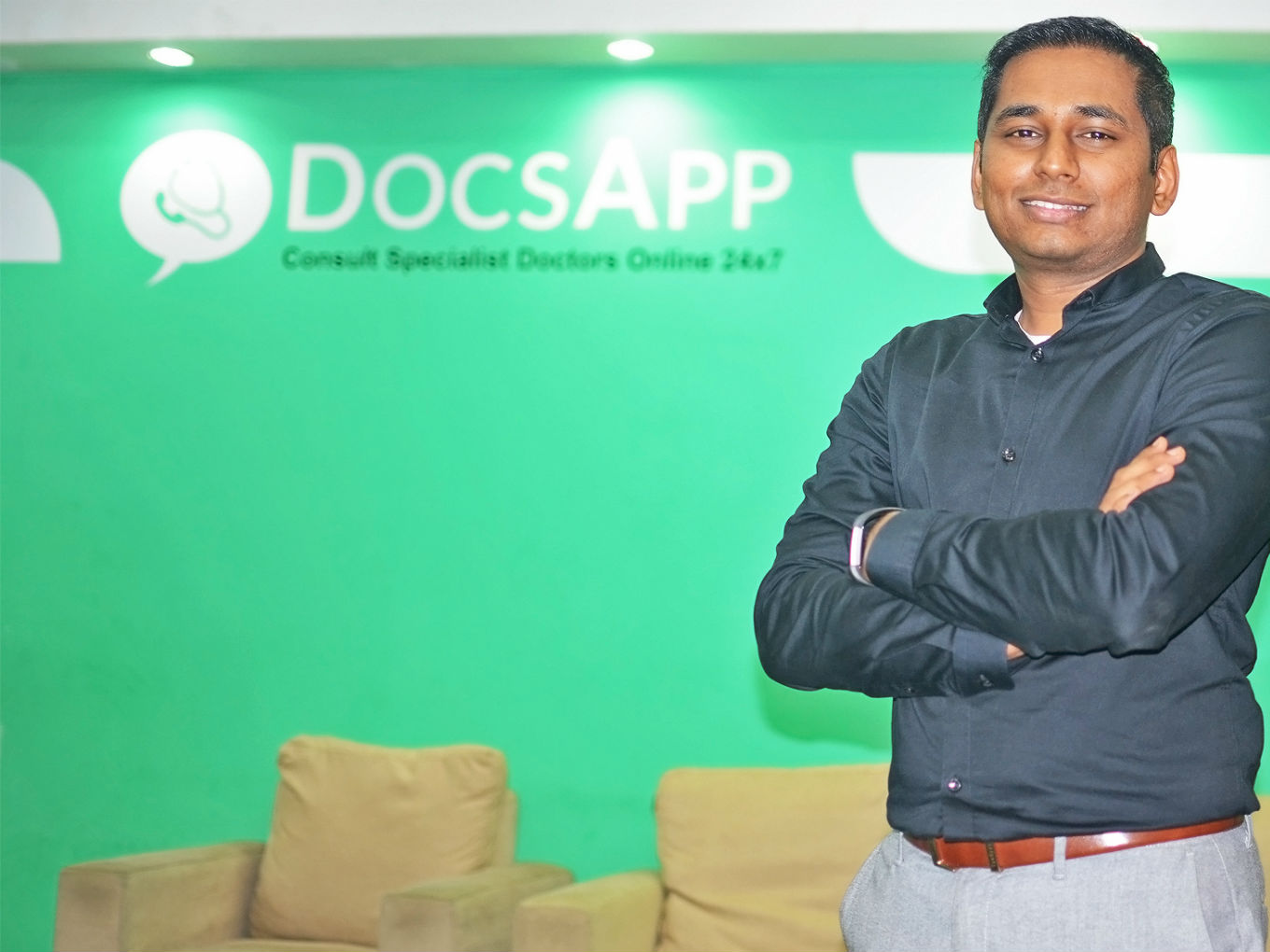 This is the fifth bet for InnoVen Capital this year

DocsApp has so far raised a total of $10 Mn

Venture debt lending firm InnoVen Capital has invested $1.6 Mn (INR 12 Cr) as debt capital in Bengaluru-based DocsApp. The online doctor consultation platform will use the funds for expanding their presence across India and to meet the growth requirements.

This is the fifth bet for InnoVen Capital this year, after Bounce (Metro Bikes), XpressBees, Kargo Technologies and Drums Food International.

Including the latest round of funding, DocsApp has so far raised a total of $10 Mn. It was backed earlier by GSF Accelerator, IIT Madras Incubation Center, Paytm founder Vijay Shekhar Sharma, Shaadi.com founder Anupam Mittal, founder and Srikanth Sundararajan of Helion Venture Partners.

“DocsApp’s solutions have had a positive impact on people from Tier 1, Tier 2 and Tier 3, and also to those that do not have access to quality healthcare. We believe that our investment will provide the company with the fillip it requires to achieve unbridled growth in the years to come,” Punit Shah, Director, InnoVen Capital India said.

DocsApp: Moving Ahead With Precision

DocsApp was founded in 2015 by IIT-Madras alumni Satish Kannan and Enbasekar Dinadayalane. It offers an AI-focussed platform to connect with more than 5000 specialist doctors for consultations over video calls, voice call and an in-built chat application.

It provides consultation across 15 specialities including dermatology, gynaecology, sexology, paediatrics, psychiatry, general medicine and weight management among others. The platform also allows the user to order medicines and book diagnostic tests online.

Satish Kannan, cofounder and CEO, DocsApp said, “With more than 6 Mn users currently, DocsApp aims to make high-quality healthcare accessible to everyone across India. InnoVen is an excellent partner to have on-board, given its ability to offer flexible financing solutions and strong network through its presence in China and South East Asia.”

Key Milestones Achieved By DocsApp In 2018

As suggested by DocApp in a February 2019 interaction with Inc42, this year the company is looking to launch the DocsApp interface in several other regional languages, apart from Hindi and English. Also, in the future, DocsApp plans to make provisions which will enable the users to take unlimited specialist doctor consultations for his/her family.

Indian Healthcare: Growing To Be A $372 Bn Worth Industry

The major factors for the growth of the telemedicine market include rising healthcare costs, technological innovations, increasing remote patient monitoring, and the growing burden of chronic diseases.

According to DocsApp, the prominent reason why people are moving towards online consultation platforms is the lack of availability of time and the fact that 70% of primary healthcare issues can be solved without the physical presence of the doctor.

This opportunity has not been missed from the eyes of the investors’ fraternity. According to Inc42 Datalabs, the Indian startups garnered a total of $504 Mn across 69 deals in 2018. In 2019, the sector is now expected to move towards app-based fitness optimisation and tracking with further advancement in wearable tech.