The company also plans to expand ops to Hyderabad and Chennai

The company has so far raised over $22.5 Mn in series A and B 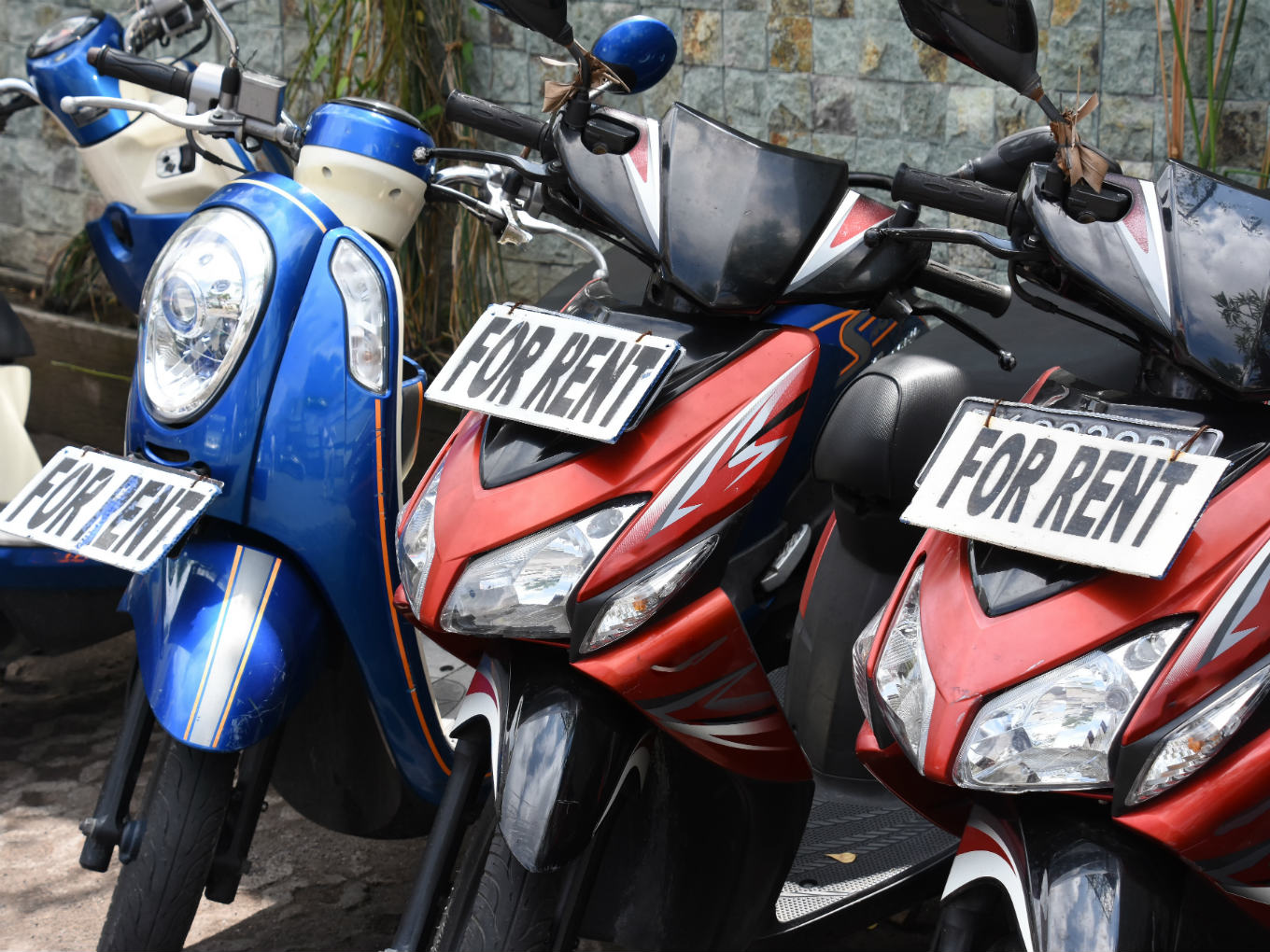 With a fleet of 5,000 keyless bikes in Bengaluru, the company said it will use this fund towards the expansion plans and will also increase its density and penetration in the city.

The company now aims to increase the number of its vehicle to reach a critical density to make a meaningful impact on how the city commutes.

“We are very thrilled to see rapid progress made by Bounce in a such a short period post our first investment and are happy to further support the company in its mission to disrupt the micro mobility segment in India”, Ankit Agarwal, director, InnoVen Capital.

Speaking about the funding, Vivekananda H.R., CEO and cofounder, Bounce said, “InnoVen has been a strong believer of our business since early days and has continued their support not only in-form of capital but also relevant connections for business and fundraising.”

Coupled with its previous funding, the company has so far raised over $22.5 Mn in series A and B. Flipkart cofounder Sachin Bansal had earlier invested $3 Mn in debt in Bounce through BAC Acquisitions. Chiratae Ventures, Accel India, Sequoia India and On Mauritius also participated in the Series B round.

Bounce’s patented keyless technology enables users to pick up and drop the bikes from anywhere and anytime in the city.

Users can avail the services at a nominal fee of INR 6.5 per/km. The company gets about 40% of its rides either originating or culminating at Metro stations. The company is now looking at expansion plans in Hyderabad as well as Chennai.

Founded in 2014 by Vivekananda H.R., Anil G and Varun Agni, this Bangalore based start-up aims to decongest the roads by encouraging commuters to choose public transport and provide a seamless first/last mile connectivity.

Last Mile Connectivity: The Next Big Thing In Transport Tech

The last/first mile connectivity segment which is up for grabs right now is sparsely populated with players like Ola, Vogo and Bounce gearing up to share a piece of the pie.

Last year in February, Ola partnered with the Northern Railways’s Delhi division to launch dedicated Ola kiosks at five key railway stations in the national capital aiming to boost the last mile connectivity in the capital.

VOGO, another startup in the scooter sharing segment is also looking to expand its fleet and increase the share of electric scooters this year. Currently, the company has around 200 electric scooters within its 5K fleet.