DMart Braces For Competition From JioMart, Eyes Growth With Its Ecommerce Offering

DMart Braces For Competition From JioMart, Eyes Growth With Its Ecommerce Offering 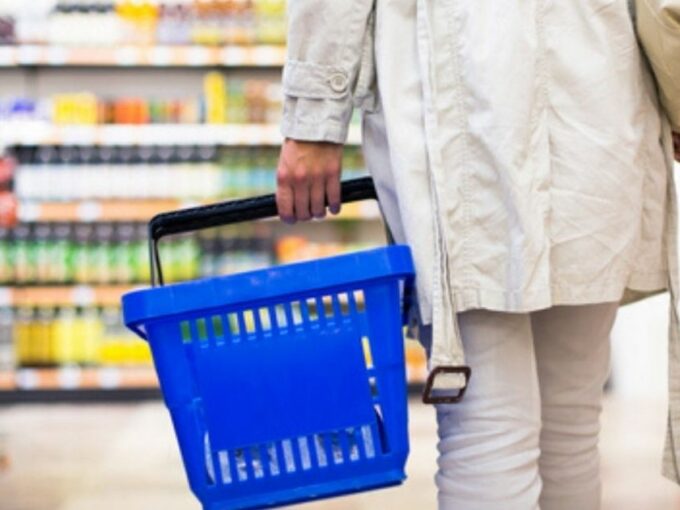 As the Covid-19 pandemic pushes customers towards online shopping, retail and consumer goods sellers have also increased online operations. Despite a fall in earnings, DMart is planning to take on the next phase of growth with its ecommerce offering- DMart Ready by expanding to more cities and compete with other players such as JioMart, BigBasket and Grofers.

The company has revealed that it plans to shut down two stores in Mumbai and make it into fulfilment centres for ecommerce operations. This comes after the company witnessed a sharp decline in footfalls in DMart stores.

DMart also plans to expand its ecommerce offerings in Mumbai as well as select pincodes in Pune and it already has a registered entity called Avenue Ecommerce, where the company had invested INR 252.76 Cr as of March 31, 2020.

“One each in Mira Road and Kalyan. Both these locations have an alternate DMart store within 4 kms,” Neville Noronha, founder and MD of Avenue Supermarts Limited told Business Insider.

As per the daily download growth for online grocery apps from March 1 to May 30, Dmart Ready saw the biggest jump with a whopping 13948.1% growth in traction. This is significantly higher than Bigbasket, which saw the biggest jump among digital platforms and whereas Paytm also saw a healthy increase in traction for grocery delivery.

What drives a great online grocery business is a strong merchant network and understanding inventory management, both of which are factors in the favour of retail giants such as Dmart, Spencer’s and others.

If online grocery in pre-Covid times was about discounts, in the post-Covid era, it has become more about safety and convenience, for which consumers are even willing to pay.

The lockdown period also marked the entry of more than 15 new players both from the online and offline retail section (short term for few, perhaps). The list included Zomato, Swiggy, Meesho, Ninjacart, Dunzo, Snapdeal, Perpule, Club Factory (before the ban in India), Dominos, Google Pay, Quikr, ITC and others. The entry of JioMart was another major game-changer in the segment, and though the Reliance Jio company is only still finding its feet in the market.

According to research by Inc42 Plus, the online grocery market is expected to spike to $10.5 Bn, or 1.2% of the overall retail market by 2023. Enabled by technology, affordability of smartphones, increasing internet penetration and the rising need for convenience in the urban and semi-urban markets, the sector has attracted hundreds of startups that have together raked in over $1.7 Bn from investors from 2011 till June 2020.