Besides Club Factory, non-grocery players such as Meesho and BharatPe have also entered the space 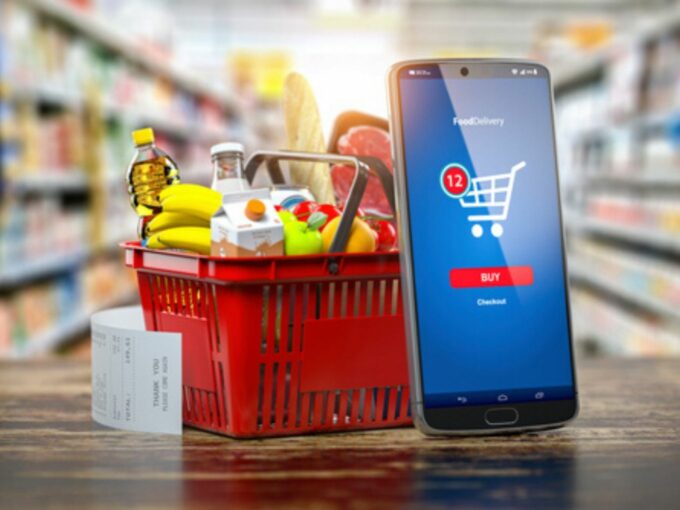 China-based ecommerce major Club Factory has become the latest entrant to the burgeoning grocery delivery segment in India as it looks to overcome the loss of revenue due to the lockdown. Known for its affordable apparel and accessories, Club Factory is now facilitating the delivery of essential products like staples, spices, snacks, coffee and juices, nutritional supplements, among others.

Currently, most of the products are available for delivery, but the Club Factory app says that the company will take approximately eight to 12 days to deliver groceries. A Club Factory spokesperson told ET that it is using its local seller network to sell essentials and other groceries.

Will India Buy From Club Factory?

Ever since Covid-19 began in China, there’s a palpable anti-China sentiment on social media and even in news reports. Many have called for a boycott of Chinese products and applications such as TikTok as well as other services of Chinese origin.

Whether this impacts the sales of grocery on Club Factory remains to be seen. Even Club Factory isn’t sure of how long it will continue to offer groceries. The company will decide on the course of action after the initial few orders. “In the long term, as more consumers would prefer to shop from home and based on the demand for these essentials, we will decide regarding selling groceries as a permanent category in the future,” the spokesperson said.

Moreover, many in the past, have accused Club Factory of selling cheap products from China. Platforms like Club Factory and Shein have also been accused of evading customs duty by routing the orders as gifts. As a result, the government changed the provisions to curb the evasion of import taxes.

According to Sachin Bansal, grocery is the holy grail of ecommerce. These words from the Flipkart’s cofounder are finding meaning currently when most of the consumer services startups are foraying into grocery delivery. For instance, food delivery startups such as Zomato and Swiggy are two of the most recent entrants in the space which have gained quick traction, majorly due to the nationwide presence and massive fleet of riders.

The segment, dominated by BigBasket and Grofers, is now witnessing major disruption and it would be interesting to see what happens post lockdown.