This will be Dineout’s second acquisition this year

Post-acquisition Torqus will run as an independent entity 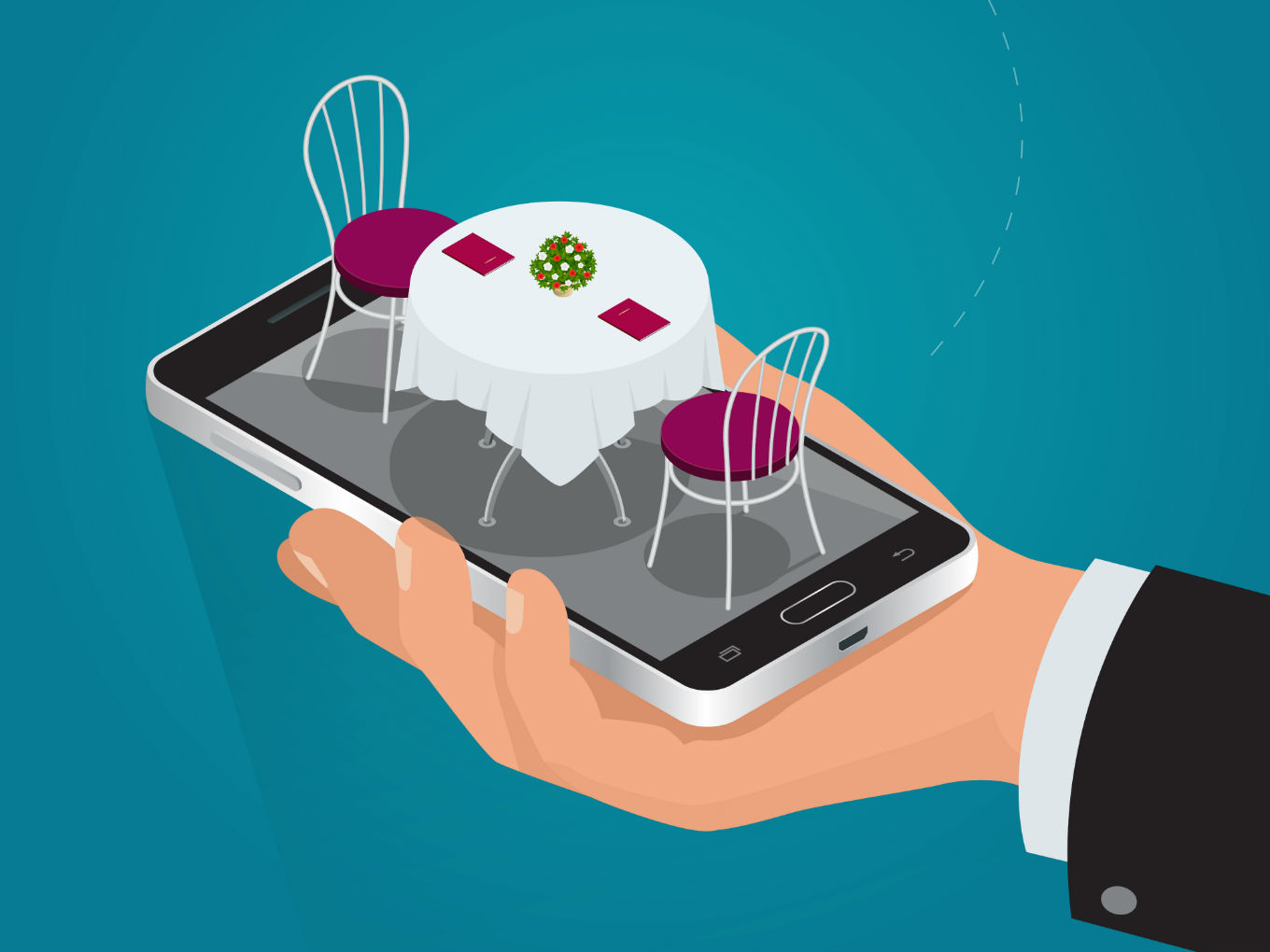 The deal will help Dineout improve its services to the restaurant industry and position itself as a full stack-technology service provider. According to Torqus CEO Tanmay Ratnaparkhe, the company will operate as an independent business and will use the funds from the deal to fast-track innovation and client deliverables.

The whole Torqus team will join Dineout, he added.

Torqus was launched as a Point of Sale (PoS) service provider in 2013 by Ratnaparkhe and Suneet Kulkarni and is now being used in more than 3500 outlets across more than 70 cities in five countries.

Torqus’ cloud-based restaurant software system helps restaurateurs manage all their backend activities, ranging from procurement to billing to taking feedback from customers after the meal.

This deal is Dineout’s second acquisition this year after it bought Gourmet Passport. Before these, Dineout had bought one-stop CRM platform Inresto in 2015.

Dineout along with Dineout Pay, Gourmet Passport, Torqus and inResto will cater to a combined client base of nearly 10,000 restaurants across more than 70 cities in India.

Founded in 2012 by Ankit Mehrotra, Vivek Kapoor, Nikhil Bakshi and Sahil Jain, Dineout claims to currently serve more than 10 Mn diners across 6,500 restaurants in top nine cities including Delhi, Mumbai among others.

Since acquisition by Times Internet in April 2014, Dineout claims to have recorded a growth of 200%.

Ankit Mehrotra, cofounder and Business Head, Dineout, said, “While most of the innovations have been taking place in the aggregation and delivery space, Dineout and Torqus, combined, will enable us to tap in the immense possibilities in the restaurant market.”

As the Indian foodtech industry grows at a fast rate, with food delivery majors such as Swiggy and Zomato joining the unicorn club, restaurant table reservation apps are seeing a surge in popularity across the country.

Apart from food delivery and restaurant reviews, Zomato also offers a table reservation service on its app. Some of the other players who recently raised funding in the segment include:

According to National Restaurant Association of India’s (NRAI) 2013 India Food Services Report, the foodservice industry in India is worth an estimated $48 Bn and was projected to grow to $78 Bn by 2018 at a CAGR of 11%.

With Indian foodtech startups preparing for an inevitable customer acquisition war, the sector is poised for further consolidation.