Zomato Is In Talks With Ant Financial, Temasek And Alibaba Group For The New Round Of Funding 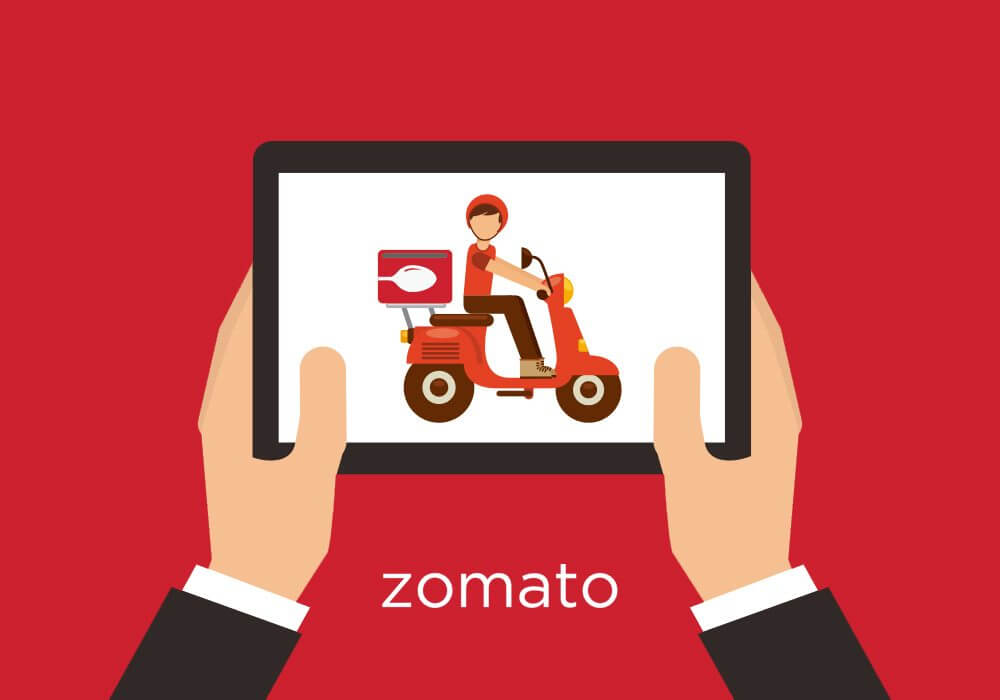 Soon after Swiggy raised $210 Mn funding and marks its entry to the Unicorn club, foodtech major Zomato is now reportedly in talks to raise $400 Mn funding.

According to the reports, Zomato is in talks with existing investors Ant Financial and Temasek, at a valuation of around $2 Bn.

Further, it is being suggested that the company is also in talks with Alibaba Group for the existing funding round that can value the company anywhere from $1.6-$2 Bn pre-money.

An email query sent to Zomato didn’t elicit any response till the time of publication.

Zomato vs Swiggy: Tug Of War

Along with continuous additions to its portfolio of services with Swiggy Access, Capital Assist, Swiggy POP, Swiggy Scheduled etc, foodtech major Swiggy has been attracting a lot of attention from the investors too.

With its recent funding round, the company is speculated to have joined the unicorn club at a valuation of $1.3 Bn bringing onboard new investors like DST Global and Coatue Management.

While Zomato had become a unicorn quite some time back, the company had seen a 45% year-on-year growth on a revenue of $74 Mn in FY 18.

The company is also aggressively focussing on its Zomato Gold service, where it partners with restaurants to offer deals like 2+2 on drinks and 1+1 on food and has partnered with 2,000 restaurants. The Gold subscription, launched in November last year, and priced at INR 1,899 for a year, has over 150K subscribers.

Headquartered in Bengaluru, Swiggy has raised a total of $465 Mn in funding till date. By contrast, Zomato has secured around $444 Mn in funding so far.

As the food delivery segment witnesses increasing competition with the entry of global players like UberEATS and Google Areo, Zomato and Swiggy continue to wage war for larger customer acquisition.