The rules will come into effect from April 1, 2022, but lobby groups are seeking US govt intervention into it 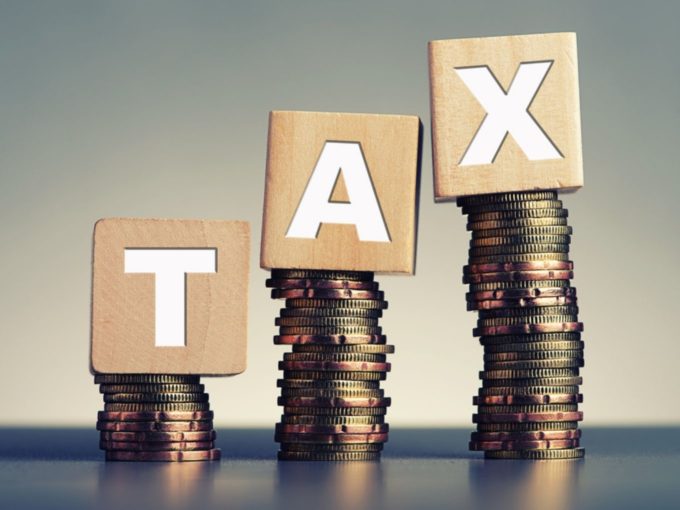 The government of India, on Monday (May 3), announced that non-resident technology companies like Google, Facebook, Netflix and other big tech companies that have more than INR 2 Cr of revenue and 300K users in India will have to pay digital tax under new or revised bilateral tax pacts. The rules will come into effect from April 1, 2022.

The step is a part of significant economic presence (SEP) principle, which was introduced in the finance bill of 2018-19. This will widen the scope of taxation for those companies that provide download of data or software in India but as registered in international markets. The tax is applicable if aggregate payments from such transactions exceed the prescribed amount or the number of users.

“…the amount of aggregate of payments arising from transaction, or transactions of goods, services or property carried out by a non-resident, with any person in India…including download of data or software in India during the previous year, shall be INR 2 Cr…the number of users with whom systematic and continuous business activities are solicited or who are engaged in interaction shall be three lakh,” the latest notification issued by the ministry of finance noted.

Further, the ministry of finance added that existing double taxation avoidance agreement will not be covered under the proposed change, which means that India will have to renegotiate the tax treaty with the US before taxing US-based companies like Facebook and Google.

Lobbying groups representing US-based internet companies have called the US to negotiate for the removal of digital-services taxes charged by several countries, including the UK, Austria, Italy, Spain and India. The levies imposed cost US companies $3.1 Bn every year, Rachael Stelly, a lawyer for the Computer and Communications Industry Association, said at a US Trade Representative (USTR) hearing yesterday.

The Indian government had clarified that transactions involving royalty or fee for technical services, will remain taxable at 10% under the Income Tax Act and no further equalisation levy of 2% on the consideration amount will be charged. The equalisation levy, also known as ‘Google Tax’, is seen as an effective measure for taxing ecommerce companies which have a presence in India, but by billing their customers from offshore units, escape the purview of the country’s tax regime.

The USTR has often called the equalisation levy imposed by several countries such as India as discriminatory towards the US-based firms, given that these companies would be the primary target of the levy. In July last year, the USTR (United States Trade Representative) launched an investigation into the digital tax, after some companies had alleged that such a levy was discriminatory. In its reply to the Section 301 probe by USTR, India emphasises that the levy is in accordance with the World Trade Organization (WTO) norms and international taxation agreements.

India’s commerce ministry, after the union budget presented in February 2021, said that some countries are protesting the policy as they had been making the most of the earlier regime. Commerce ministry secretary Anup Wadhawan said that the Indian government does not agree with claims of discrimination that have emerged in the aftermath of the rules being notified in the Finance Bill earlier this week.