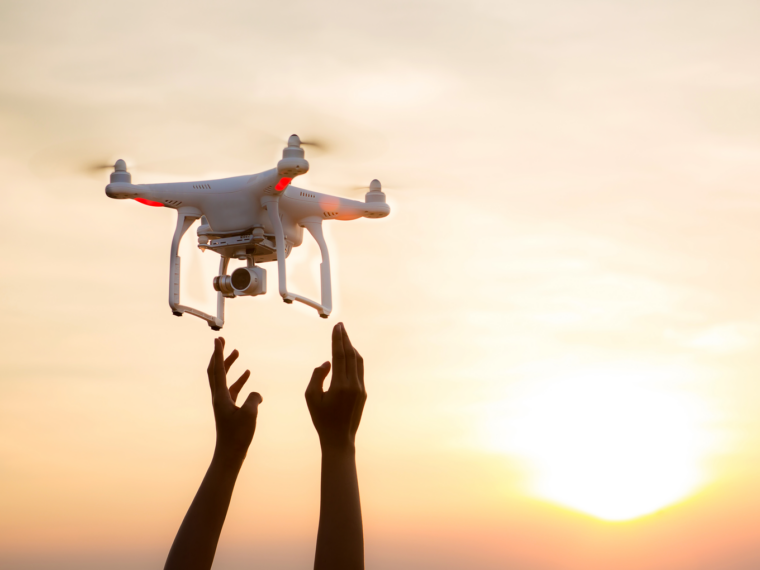 Union minister Narendra Singh Tomar said that for promoting the use of Kisan Drones, the government was providing 50% or a maximum of INR 5 Lakh subsidy to scheduled castes and tribes, women and small farmers of northeastern states to buy drones

Digital Sky, the online platform hosted by the Directorate General of Civil Aviation (DGCA) for various activities related to drone management in India, is set to be fully functional by October 2022, the regulatory body under the Ministry of Civil Aviation said.

The statement came from Gupta while he was addressing the National Conference on Promotion of Kisan Drones: Issues, Challenges and Way Forward.

Gupta further said that Set 3 of Phase 2, which includes features such as Situational Awareness enhancements, suspension or cancellation or revocation of permissions beyond the visual line of sight (BVLOS) operations and compliance to Drone Rules 2021 will be enabled by October 2022, making the platform fully functional.

This development comes at a time when the government is taking numerous steps in order to accelerate the adoption of drones in the Indian agricultural sector.

Union minister for agriculture and farmers welfare Narendra Singh Tomar also addressed the audience during the event and said that for promoting the use of Kisan Drones, the government was providing 50% or a maximum of INR 5 Lakh subsidy to scheduled castes and tribes, women and small farmers of northeastern states to buy drones.

Tomar had earlier announced extending financial assistance at 100% cost of drones together with the contingent expenditure to make drone technology affordable to the farmers.

As per the government, Farmers Producers Organisations (FPOs) are now provided grants at 75% for the purchase of drones in order to demonstrate on the farmers’ fields.

In addition, financial assistance of 40% of the basic cost of drone and its attachments, and a maximum of up to INR 4 Lakhs is also provided for drone purchase by existing and new Custom Hiring Centers (CHCs) under Cooperative Society of Farmers, FPOs and Rural entrepreneurs.

The agriculture graduates establishing CHCs are also now eligible to receive financial assistance of 50% of the cost of the drone, up to a maximum INR 5 Lakhs.

There were also reports in March that as part of the central government’s plan to increase drone adoption in the agriculture sector, DGCA, the Agriculture Ministry and the Central Insecticide Board and Registration Committee (CIBRC) are fast-tracking applications and adoption of drones in the sector.