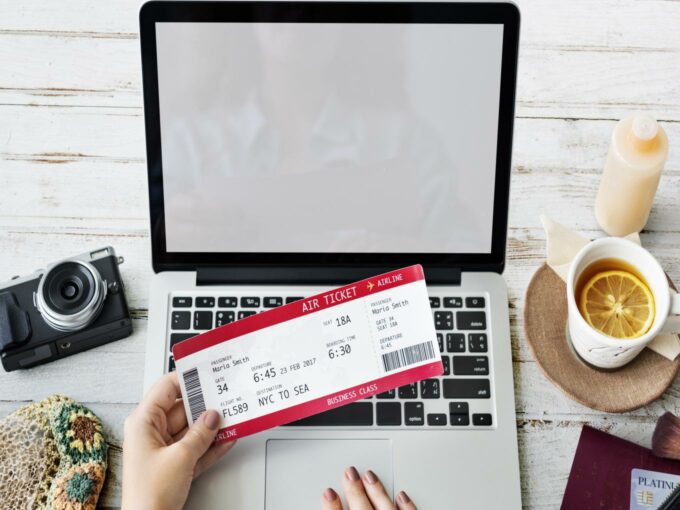 Coronavirus has come as a jolt to many sectors including India’s burgeoning digital payments industry. With supermarkets getting shut and more and more people staying indoors to maintain social distancing, fewer purchases are being seen on a daily basis. Leading firms are also processing fewer online and offline digital transactions with air travel, hospitality and retail being the three most-impacted sectors.

“With industries across the board seeing a sharp slowdown, the digital payments sector is estimated to have registered a decline of around 30% in transaction value over the past few weeks,” industry executives were quoted as saying by ET.

Metros are reportedly affected the most for now. The impact is not yet seen much in other cities and towns, for the number of people travelling by air, especially for work, is also higher in the metros. “Considering the current situation in India, there is no denying the fact that the daily routine of the consumers has been impacted,” Kush Mehra, chief business officer of Pine Labs, a Point-of-Sale (PoS) terminals player told ET.

He added that Indian consumers have started to limit their visits to stores, but it is too early to assess the actual impact on the offline transactions across all merchant categories. However, more than the customer traffic, it is the value of transactions that has significantly declined.

For online payment solutions provider Razorpay and payment gateway platform CCAvenue the transactions processed in the travel segment, accounting for more than 25% of all transactions, have reduced by nearly 35% to 40%. Offline aggregators and service providers, such as Pine Labs and merchant acquirer BharatPe also told ET that shuttered shops in metros will drag down daily volumes.

“To the extent that markets are getting shut, stores are not opening, and our merchants are not able to do businesses especially in metros like Mumbai. We have seen a nearly 10% contraction in digital transactions processed over the last few weeks,” Ashneer Grover, cofounder and CEO of BharatPe, said. Transactions on the platform have reduced by nearly 10%-15%.

Airline bookings reportedly contribute to 30% of all digital spending in value terms. With massive cancellations and refunds, the sector has been the primary reason for the slowdown in digital payments sector.

“The aviation sector, which contributes nearly one-fourth of all online digital transactions, has seen a fall of nearly 40% due to cancellations and refunds due to restrictions on international travel,” Harshil Mathur, founder and CEO, Razorpay was quoted as saying.

However, there has also been an increase in online spending in segments such as utility, groceries and food delivery services. “We have been witnessing 20% growth in digital payments as compared to the regular days…There has been a massive surge in repeat transactions for various use-cases like fuel stations, utility payments among others. Offline payments have grown by 12% owing to more people preferring Paytm over cash,” a Paytm spokesperson was quoted as saying.