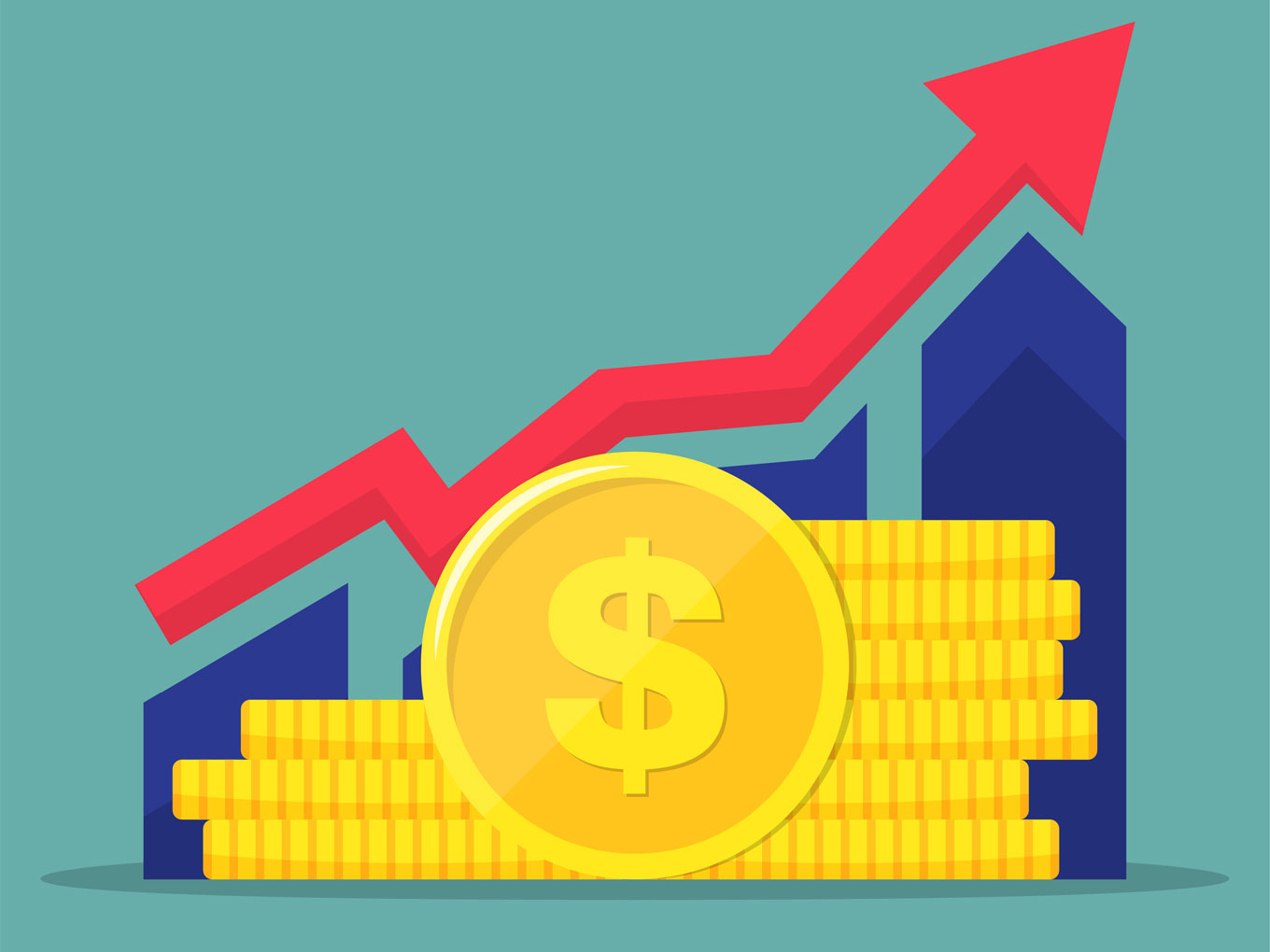 Digit Insurance plans to use the funding to work on its mission of “making insurance simple” by investing in new lines of products. It also plans to expand its distribution network across the country.

Kamesh Goyal, founder and chairman, Digit Insurance, said, “Our long-term investment is directed towards bringing in technology that can automate and fasten processes and resolve customer pain points.”

With the latest funding, the total capital of the company has reached $94 Mn. Earlier, in 2017, Fairfax Holdings had invested an undisclosed amount in Digit Insurance.

Fairfax Holdings is a holding company founded in 1985 by Indo-Canadian billionaire V Prem Watsa. Fairfax, through its subsidiaries, is engaged in property and casualty insurance and reinsurance and investment management.

The Digit Insurance team has 525 people, including industry veterans and new-age technology specialists. The company has launched products across three categories — motor, travel, and personal accessories.

Goyal claimed that 100% of Digit’s flight delay insurance claims are automated and are processed within minutes, and 87% of its claim approvals happen in just 24 hours, due to innovations such as smartphone-enabled self-inspections.

“We also believe that claims are the sole reason why a customer buys our policies, so, for us, claims are good,” he added.

In a media interaction, Goyal further shared his near-term growth plans for his company. He said that Digit is now targeting to spread to Tier 2 and 3 cities such as Siliguri (West Bengal), Ranchi (Jharkhand), Patna (Bihar), Guwahati (Assam), Nagpur (Maharashtra), Coimbatore (Tamil Nadu), and Srinagar (Jammu and Kashmir), among other places.

Also, by September this year, the company plans to increase its headcount by 200. To further amplify its services, Digit Insurance aims to reduce the time taken to settle claims from 10-12 minutes to 7 minutes.

The company is settling around 20 claims per day on mobile phones and plans to scale up this number to around 100.

Digit Insurance, which has forged partnerships with companies such as Flipkart, Amazon, Paytm, Sterling Resorts, and 1,500 retail agents across India, claims to sell around 6,000 policies every day to its customer base of more than 400K.

The Insurance Space In India

At present, the insurance space in India is dominated by banks and government agencies such as LIC, GIC, etc. Also, a number of insurtech startups such as PolicyBazaar, CoverFox, Acko, among others, have come up in recent years. The sector has also witnessed interest from digital payments company Paytm.

According to the IBEF, insurance penetration in India is as low as 4% despite the Modi government efforts to spread awareness on the importance of insurance with its proposed Modicare and other government-backed policies.

The central government has increased the Foreign Direct Investment (FDI) limit in the insurance sector from 26% to 49% under the automatic route, which will further help attract investments in the sector.

Overall, according to Inc42 DataLabs Indian Startup Funding report 2017, the Indian fintech industry has received $3.01 Bn across 111 deals in 2017.

The sector continued to witness growth. According to the Indian Tech Startup Funding Q1 2018 report, fintech as a sector witnessed the highest funding in the first quarter.

With increasing awareness and sales of online insurance in the country, Digit Insurance, with its funds infusion, stands a good chance to make it big in the highly competitive market.