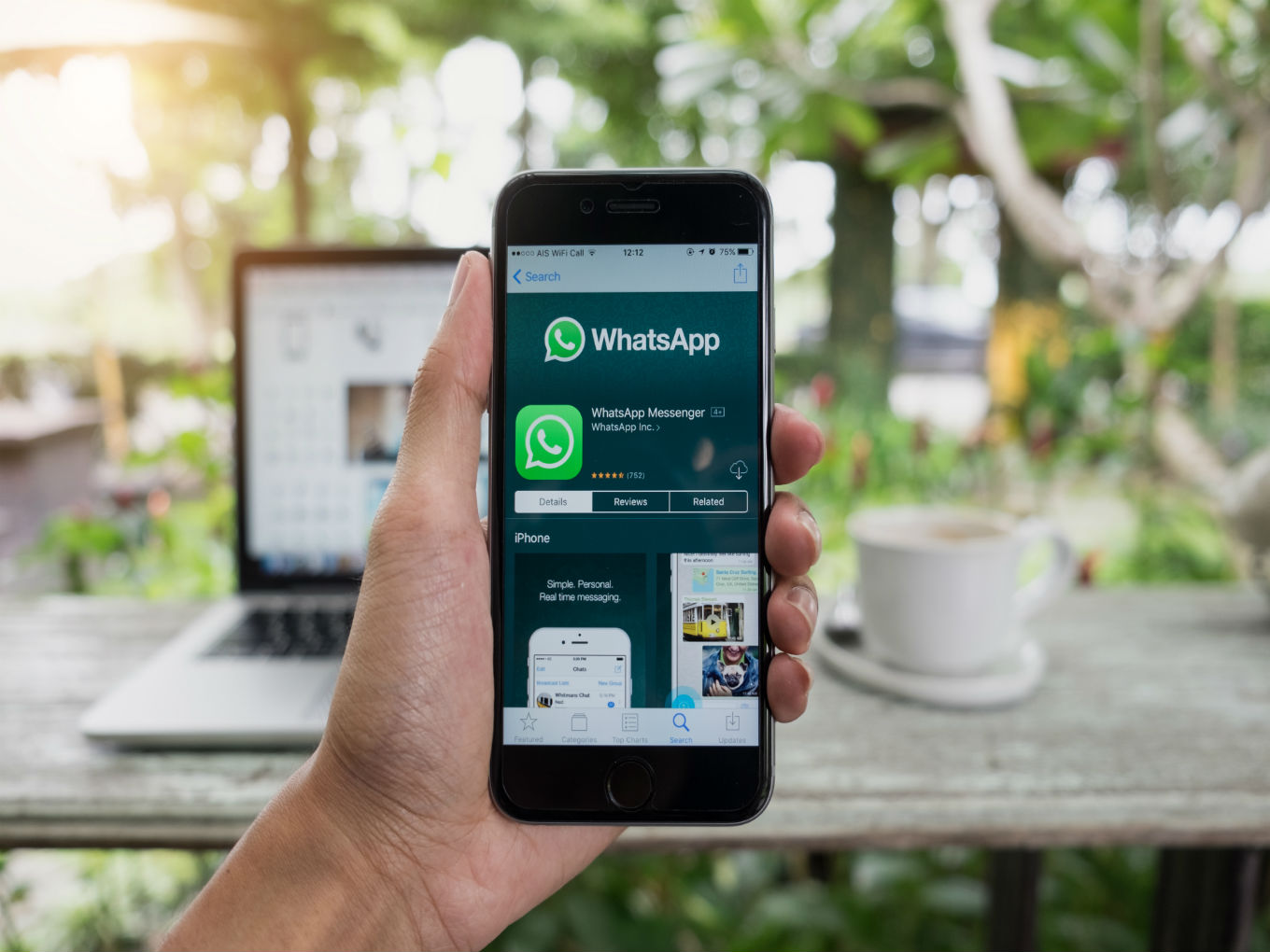 WhatsApp has officially announced that it has restricted its forward message limit to five chats for over 200 Mn users in India. The ‘forwards’ label was introduced last month by WhatsApp in India.

Globally, WhatsApp allows users to forward messages for up to 20 chats (either individuals or groups).

The decision came in line with the reports  which indicate that at least 31 people have been killed in the last year in 10 different Indian states by lynch mobs mobilised by rumours of child lifting that were spread over WhatsApp.

In July, the Ministry of Electronics and IT (MeitY) had accused Whatsapp of irresponsible and explosive messages. The ministry had issued a stern warning to stop the spread of such messages by applying appropriate technology.

“The limit will start to appear this week for people in India who are on the current version of WhatsApp,” the company said in a statement.

“This week, WhatsApp is publishing a new video that explains the importance of the ‘forward’ label and calls users to ‘double check the facts when you’re not sure who created the original message’ ”, the company in a statement said.

The development comes at a time when the department of telecommunications(DOT) has sought recommendations to block social media apps such as Facebook, WhatsApp during the time of emergency.

Reportedly, people forward more messages, photos, and videos in India than any other country in the world.

Whatsapp claims that the new changes, which it will continue to evaluate, will help keep the application the way it was designed to be – a private messaging application.

“We are deeply committed to your safety and privacy which is why WhatsApp is end-to-end encrypted, and we’ll continue to improve our app with features like this one,” the company had said in a statement earlier.

Also, Whatsapp recently told the Election Commission that it would look out for spam messaging techniques in the run-up to the state polls scheduled for 2018 end.

[The development was reported by ET ]
facebooktwitterwhatsapp