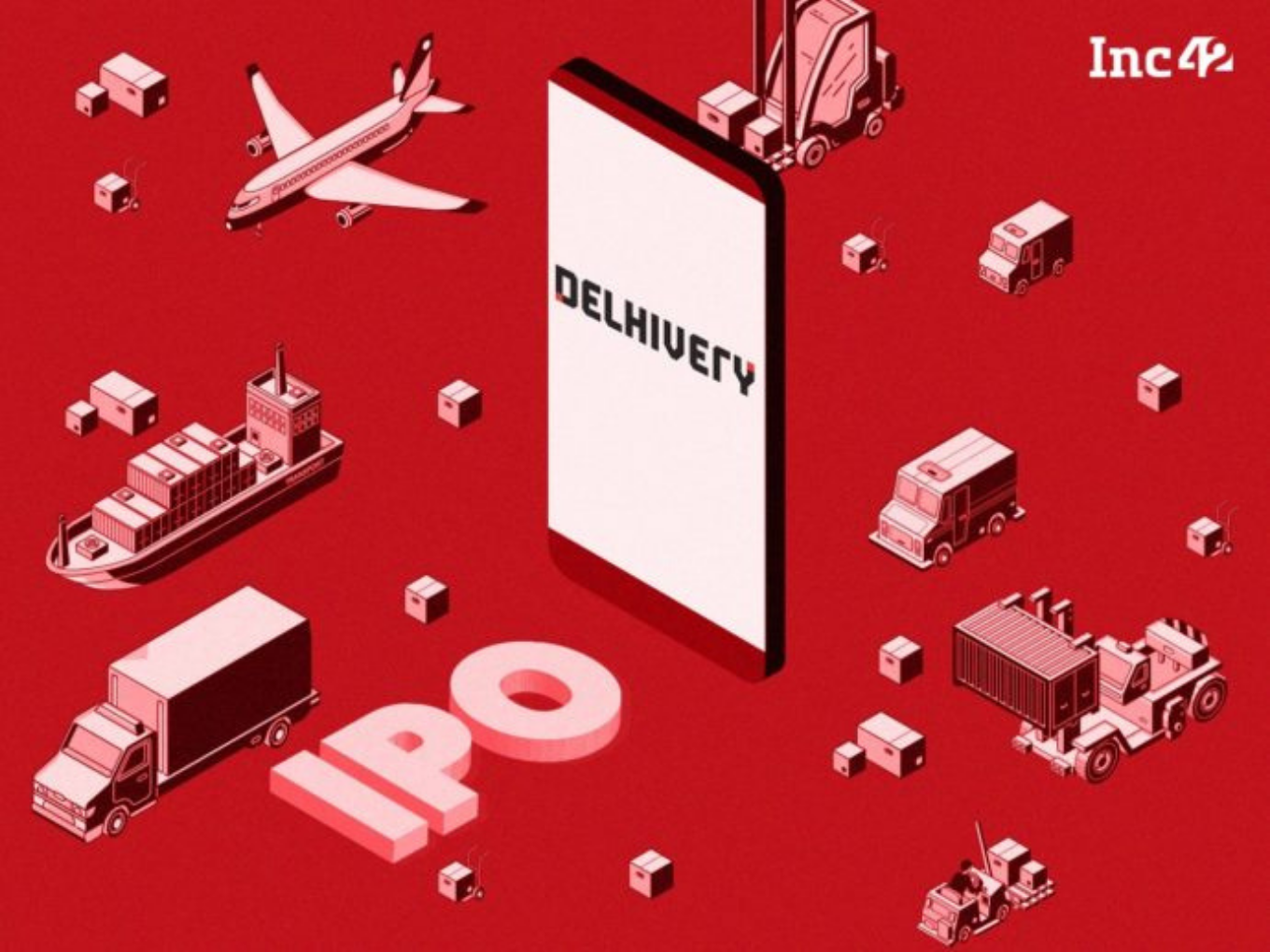 The Gurugram-based unicorn had originally filed its DRHP with plans to raise a total of INR 7,460 Cr

Delhivery had a board meeting on Saturday, with the IPO plans being cleared for launch after the LIC IPO subscription window closes on May 9

Masayoshi Son-led SoftBank is the largest stakeholder in Delhivery, holding a 22.78% stake

The logistics unicorn held a board meeting on Saturday to discuss the timeline for its IPO. The board has cleared the plan with the offer launching right after the closure of the LIC IPO. Incidentally, LIC IPO’s subscription window closes on May 9.

“The idea is to open the subscription window after LIC so institutional investors can finalise allocations for Delhivery IPO basis the allotments they get for LIC,” a source cited by an ET report said.

The Gurugram-based unicorn had originally filed its DRHP filing with plans to raise a total of INR 7,460 Cr. Its offer comprises a fresh issue of INR 5,000 Cr and an INR 2,460 Cr offer for sale (OFS) by existing shareholders, including a share sale of up to INR 750 Cr by SoftBank.

However, these plans look set to be revised, with the total offer price to be reduced to as low as INR 5,500 Cr, down 26.27% from its original offer.

It is prudent to note here that Delhivery had its IPO plans approved by the Securities and Exchange Board of India (SEBI) in January 2022. However, it has postponed the sale citing market uncertainties.

In its draft prospectus, the logistics startup said that the proceeds from the OFS will not be routed to the company and the targeted INR 2,460 Cr from the offer for sale will not form part of the net proceeds.

The company’s shareholding pattern is as such. 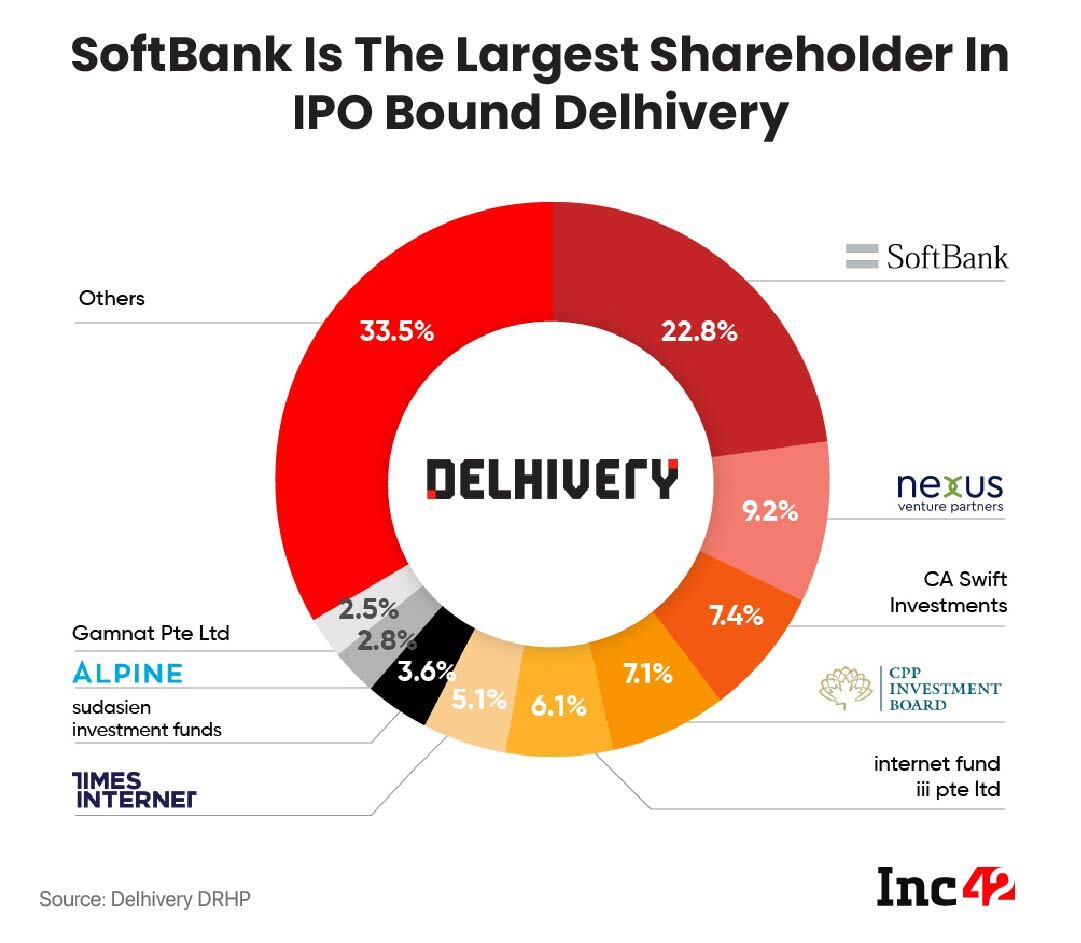 Washington-headquartered Carlyle Group owns a 7.42% stake in the company through CA Swift Investments.

It provides supply chain solutions to 21,342 customers such as ecommerce marketplaces, direct-to-consumer e-tailers and enterprises and SMEs across several verticals such as FMCG, consumer durables, consumer electronics, lifestyle, retail, automotive and manufacturing.