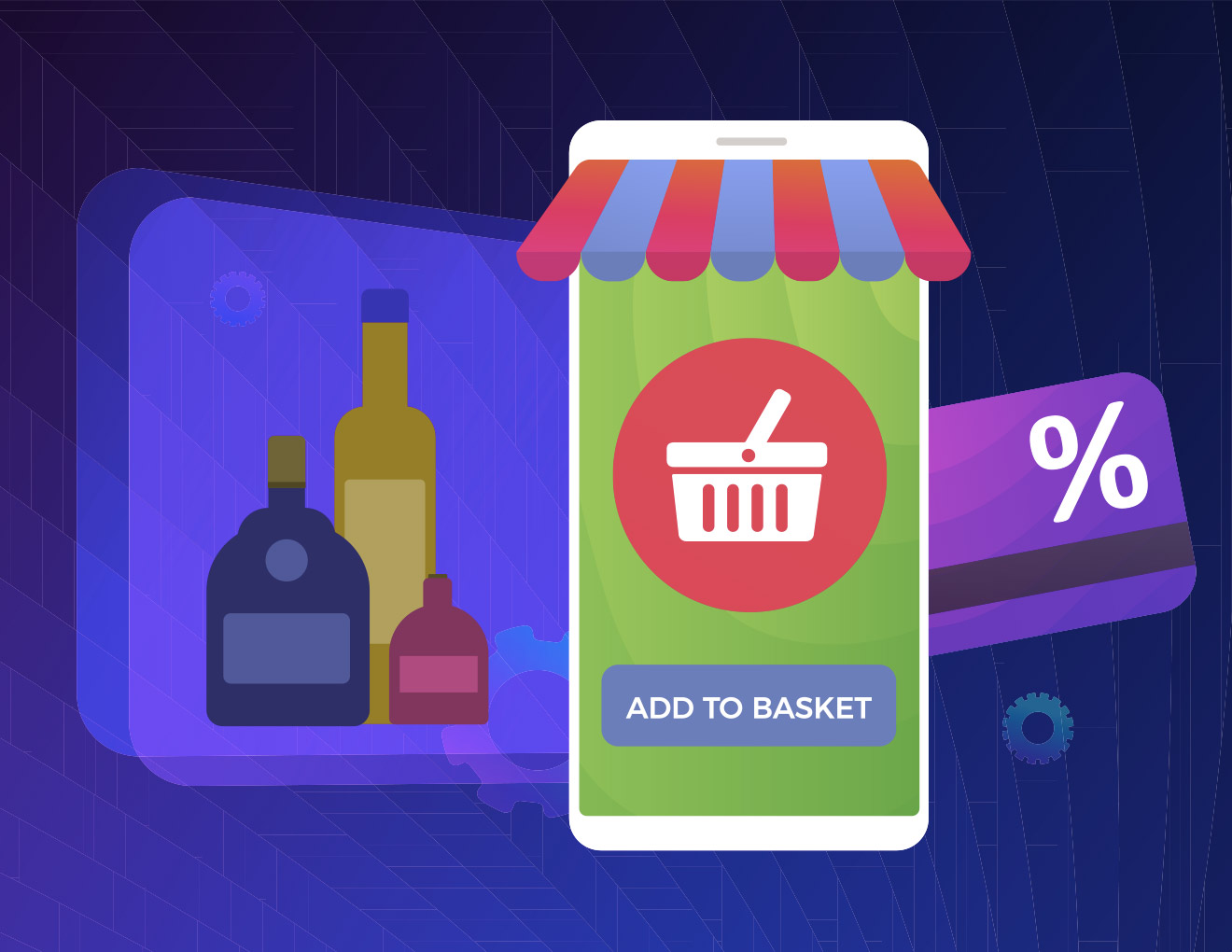 Delhi government had already allowed home delivery of liquor, but only for orders placed through email or fax

Liquor vendors of Delhi can begin applying for the licence to home deliver liquor from June 11.

This development comes after the Delhi government had initiated fresh amendments to the Delhi Excise (Amendment) Rules, 2021, allowing holders of L-13 license to deliver liquor to customers’ doorsteps.

The government will allow home delivery of liquor ordered from web portals or mobile apps. The fresh amendments were published in the gazette notification on May 31. Apart from the aforementioned provision, it also allows microbreweries to start takeaway services and supply to bars and restaurants.

Residents of Delhi will have to wait until liquor vendors can acquire an L-13 license before they can start ordering liquor for home delivery.

It is worth noting that the government had given a provision for home delivery of liquor before the fresh amendments as well, but only for orders received through email and fax. However, not many shops were able to adopt this method of delivery. To provide easy access to the new scheme to liquor vendors, the government amended the rules and included more feasible methods for ordering through mobile apps or online web portals as well.

Ecommerce platforms like Amazon, Bigbasket, and Swiggy had forayed into the liquor delivery market by delivering in West Bengal, but others like Zomato and Dunzo have been unsuccessful in their endeavours to do the same. There are startups trying to overcome the bureaucracy and working specifically for this segment like HipBar, Living Liquidz and BeerBox by aBeer.