The Delhi High Court’s stay order was passed on April 4, 2019

SkullCandy and L’Oreal have alleged ShopClues of selling counterfeit products 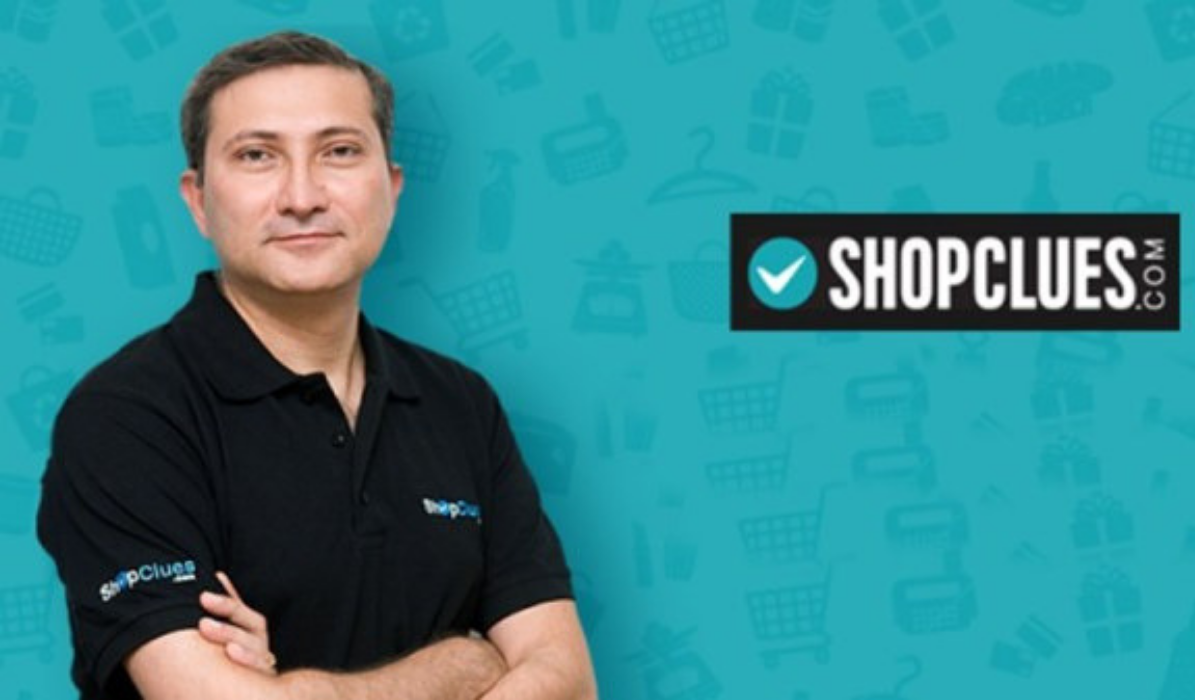 On April 4, the Division Bench of the Delhi High Court had set aside its November 2018 order in the case of ecommerce platform ShopClues vs US-based headphone maker SkullCandy and French personal care company L’Oreal. The HC further directed Justice Pratibha Singh to reinvestigate and present the case again in a hearing on May 6, 2019.

The Delhi High Court’s earlier order had denied ShopClues protection under Section 79 of the IT Act, which offers safe harbour to intermediaries (or marketplaces, in this case). Also, the court had restrained the ecommerce platform and other online sellers from selling counterfeit products.

The Division Bench comprising of Justice Muralidhar and Justice I.S. Mehta has now noted that its earlier order was passed without following the complete court procedure. The bench also noted that the judgement was made without giving a fair opportunity to ShopClues to present its case.

In response to this order, ShopClues said, “ShopClues welcomes the Delhi High Court’s order and believes that it will benefit all ecommerce players who operate a marketplace platform.”

ShopClues Vs L’Oreal And SkullCandy

In November 2018, a judgment was passed by Justice Pratibha Singh in lawsuits filed by  L’Oreal and SkullCandy against ShopClues. The lawsuit has alleged ShopClues of selling counterfeit products on its platform. ShopClues filed two appeals to the Delhi High Court. The matter was first heard on January 14, 2019 in respect of L’Oreal appeal and on February 1, 2019 in relation to the Skullcandy appeal.

Among other arguments, ShopClues had said in its appeal that it was not given an opportunity to present its case and thus, the judgment which was passed without following the due procedure of law was erroneous and needed to be set aside.

Gurugram-based ecommerce platform ShopClues was founded in 2011 by Sanjay Sethi and Radhika Ghai. The company claims to have 100 Mn monthly visitors and 28 Mn listing on its platform. ShopClues has over 600K merchants on its platform spread across 31.5K pin codes across India. The company became a Unicorn in 2016 with a Series E funding round led by Sovereign Wealth Fund GIC Pte Ltd. Other investors such as Tiger Global Management LLC, Helion Venture Partners & Nexus Venture Partners also participated in the round.

There have been similar lawsuits against ecommerce companies in the past. In 2015, a saree distributor Shree Meena Creations had also filed a lawsuit against ecommerce majors including Flipkart, Amazon and eBay, along with about two dozen of their online sellers for allegedly selling replicas of their apparel.

Another saree brand Nalli Sarees had also served a cease and desist order to Snapdeal for allegedly using Nalli’s registered trademark and claiming to have original Nalli sarees on their portal.

After this Delhi High Court judgment of banning ecommerce website ShopClues from selling counterfeit products, the All India Online Vendors Association (AIOVA) had also asked the consumers affairs ministry and the Department of Industrial Policy and Promotion (DIPP) to widen the ruling to all ecommerce retailers operating in the country.

This is not the first case which has questioned the intermediary liability in India. This week, Chinese video-sharing app TikTok was banned by the Madras High Court. The Court had cited objectionable user content as the reason for this ban, while TikTok argued that it is an intermediary in this matter.

In December 2018, MeitY had also released draft intermediary guidelines which proposed that the guidelines be amended to require intermediaries to trace and report the origin of government deemed defamatory messages within 72 hours of receiving a complaint.

The contending party L’Oreal said in a media statement, “The intermediary status of ShopClues still stands quashed as on date. This is because of 2 reasons – (a) The Division Bench in its order nowhere quashes Para 19 of the Order of the Single Judge and in fact it is para 19 which contains the point regarding intermediary status; (b) Vide a separate judgment (after trial and evidence), the Saket District Court has again in parallel proceedings declared ShopClues to not be an intermediary (judgment attached – highlighted in yellow). ShopClues has appealed from this judgment and not got stay from the High Court.”