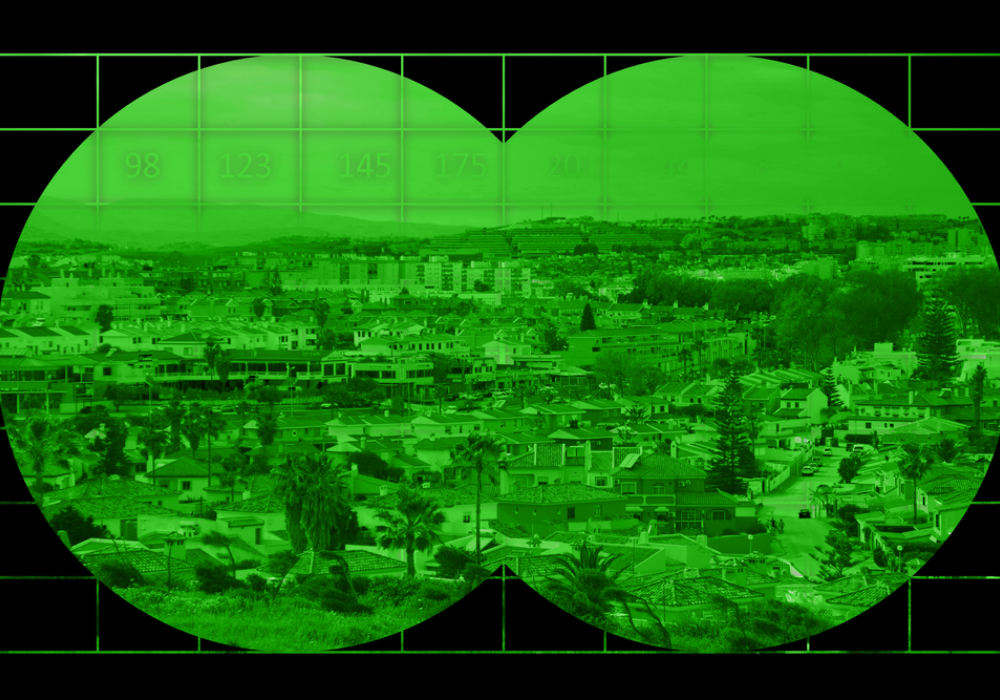 Bengaluru-based defence startup Tonbo Imaging has raised $17 Mn in Series B funding led by WRV Capital. Qualcomm Ventures and Edelweiss Private Equity also participated in this round. The company was reportedly valued at about $62.5 Mn (INR 400 Cr).

With this round of investment, Ganapathy Subramaniam from WRV Capital and Pranav Parikh from Edelweiss Private Equity have joined the board of directors of the company.

Lead investor WRV Capital is one of the largest private venture investment in the domestic defence technology space. Earlier in December WRV Capital led Series A investment round in Mumbai-based ideaForge, known for manufacturing the Netra unmanned aerial vehicles (UAVs).

Nicholas Brathwaite, Managing Director, WRV Capital said, “Based on our experience in building and investing in imaging businesses globally, we believe that Tonbo is very well-positioned for rapid growth in both military and commercial markets. We will work closely with Tonbo to expand the use of their imaging platform into new market opportunities including surveillance and automotive applications.“

Tonbo was initially set up in 2003 as a subsidiary of Sarnoff Corporation and Stanford Research International to further research and development in next generation imaging, optics and computer vision systems. Later it emerged as an independent entity after a management buyout.

The startup will use the newly raised capital to scale up international operations and invest in R&D and product development on commercial businesses. CEO Arvind Lakshmikumar said that Tonbo is also looking to acquire companies with expertise in lasers and photonics. The company is already in discussion with a few firms worldwide, he confirmed.

In October 2016, Tonbo entered into a $100 Mn contract with the Peruvian army to manufacture and export ‘night-vision sights’ for the army’s weapons. As per a recent report, the company claims to have an annual revenue of more than $15.6 Mn (INR 100 Cr). Tonbo Imaging’s last funding round was in 2012, wherein the company raised Series-A funding from Silicon Valley-based VC firm Artiman Ventures.

Since inception as an independent organisation, Tonbo has grown to a headcount of more than 170 highly specialised imaging, machine-learning and computer-vision engineers located in Bengaluru, Palo Alto, Greece, Poland and Singapore. With this round of funding from WRV Capital and other, defence startup Tonbo will look to expedite its international expansion.