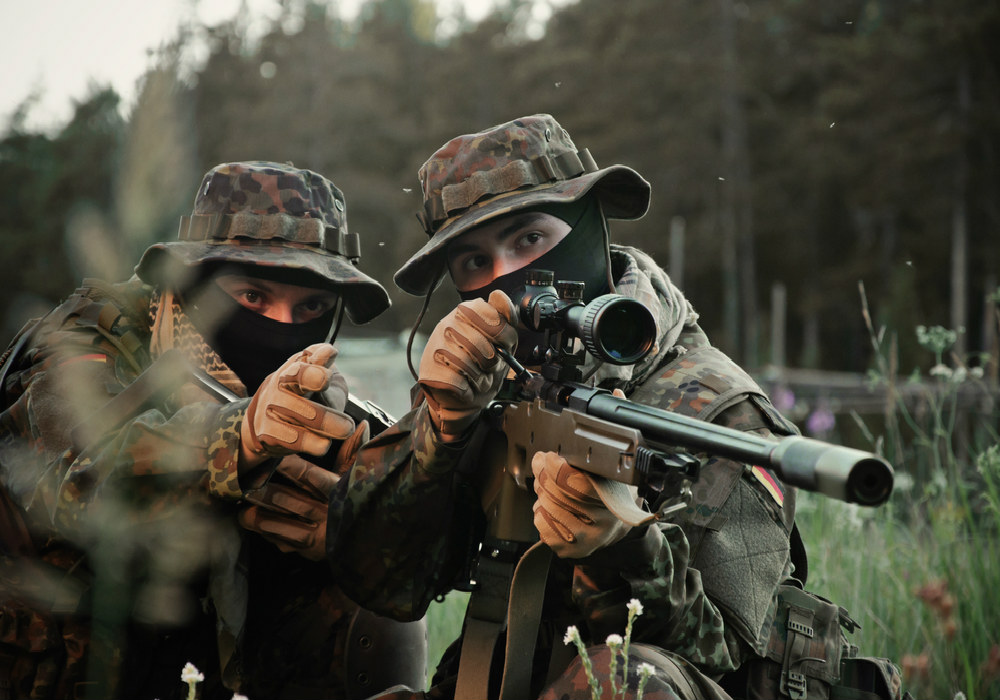 Bengaluru-based imaging-design startup, Tonbo Imaging has reportedly entered into a $100 Mn contract with the Peruvian army. Tonbo Imaging will manufacture and export ‘night-vision sights’ for the army’s weapons.

As per the terms of the deal, the device fitted on rifles, will be supplied to Peru by a US-based manufacturer Unified Weapon Systems Inc. (UWS). A similar deal will be offered by Tonbo Imaging to the Indian army as well.

It also provides imaging products and intellectual property cores that can be licensed by OEMs and systems integrators.

Commenting on the development, Arvind Lakshmikumar, CEO, Tonbo Imaging said, “Close to 10,000 weapons will be equipped with Tonbo’s thermal imaging sight with a total order of over $100 Mn over the next 10 years.”

Talking about the product, Mike Bingham, CEO, UWS said, “This is a unique distinction, given India is not known for its cutting-edge defense industry. The Indian defence market is largely dominated by imports from Russia and Israel. While most night vision systems run proprietary operating systems, Tonbo’s systems are built on Android. This makes their systems very secure and scalable.”

On the proposed deal for the Indian army, Lakshmikumar said, “This package is now being offered to the Indian army as a part of the Indian army RFI for assault weapons. We will be doing field trials with various army groups to demonstrate the capabilities of the weapon.”

Tonbo also has plans to scale up its products across other military segments such as land systems, UAVs, weapon systems, and missiles with an aim to create global adoption of Indian-made products.