Founder Kalra will serve as executive chairman on the MakeMyTrip board 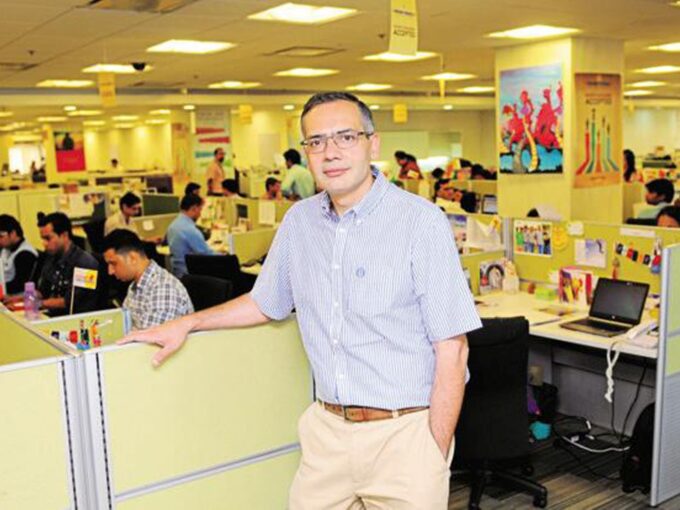 Deep Kalra, the group CEO of MakeMyTrip, has announced that he is stepping down from the role, with MMT cofounder Rajesh Magow taking over the lead. Magow, who was leading the India business of the online travel agency, will now be given the reins of the entire business.

Kalra, one of India’s most revered startup entrepreneurs and an active angel investor, will serve as executive chairman on the MakeMyTrip board, the company said in a statement. Kalra is expected to drive strategic initiatives, including product innovation and expansion, geographic growth, business model innovation and corporate development, in his new role, the statement added.

“We believe that separating the roles of Group CEO and Executive Chairman will allow us to focus more on long-term strategic opportunities within and outside India, while maintaining our market-leading position in our existing businesses,” Kalra said.

MakeMyTrip, India’s largest OTA, is also one of the first startups to list publicly. MakeMyTrip claims to have a market share of around 60%-70% in the OTA space. Shares of the company went by up more than 10% at $26.63 on Nasdaq soon after the announcement was made.

Besides founding the company in 2000, way before many other startups had even been thought of, Kalra also played a key role in ensure a smooth acquisition for Ibibo Group in the $2 Bn deal in 2016.

Kalra added, “The board and I have the utmost confidence in Rajesh’s capabilities in his elevated role to drive the next phase of growth for the Group through its three strong brands, MakeMyTrip, Goibibo and Redbus. In this role, he will continue to work closely with me.”

Earlier, the company said that its loss narrowed down from $51.2 Mn in Q1 FY19 to $42.5 Mn in Q1 FY20. Interestingly, the loss in Q4 FY19 was $40.3 Mn, thus, indicating a 5.45% increase in losses. Kalra had said at the time that the company is heavily focussed on outbound travel and other high-growth segments, which allowed it to grow faster than the domestic market growth and that’s something MMT would be targetting for the fiscal.

It would be interesting to see if the change in CEO position and Kalra moving to a strategic role would lead to lower losses in the next quarter when the company announces its annual financials.