Air ticketing was a major source of revenue for MMT

MMT is under CCI’s scrutiny over hotelier associations allegations 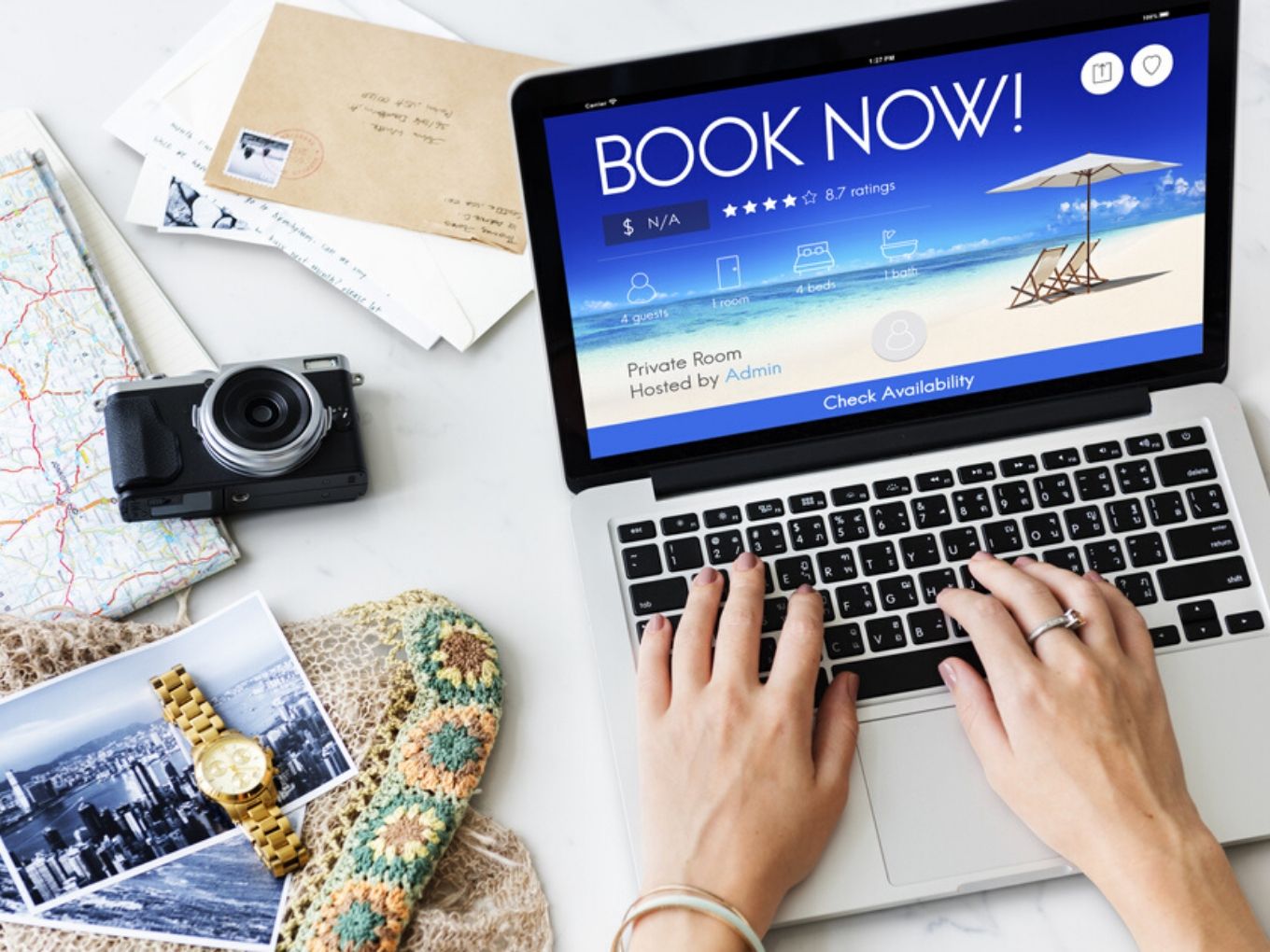 Online travel agent (OTA) MakeMyTrip has managed to narrow down its losses by $6.1 Mn in the second quarter of financial year 2020, ending in September. The company has recorded $31.9 Mn in Q2 FY20, compared to $39.8 Mn in the same quarter last year.

In the previous quarter between April and June, MakeMyTrip’s (MMT) losses had bloomed to $51.2 Mn. So, on a quarter-on-quarter (QOQ) basis, the company managed to cuts its losses by 37.7%.

MMT chairman and group CEO Deep Kalra, in a press release, said, “We continued to deliver greater value for users and suppliers, sharply optimizing our marketing and sales promotion spend and gaining share, even as we operate under challenging growth condition.”

Air ticketing contributed majorly to the MMT’s revenue and adjusted revenue, noting a 12.5% and 17.2%, respectively. Followed by hotel and holiday packages, and bus ticketing. In the 2Q20, MMT was used to book over 11K air tickets, 7.3K hotels online and 17K bus tickets.

In this quarter, MakeMyTrip, which acquired Goibibo in 2017, had also been surrounded by accusations by hotel owners and their associations.

The hoteliers association Federation of Hotel & Restaurant Associations of India (FHRAI) had reached out to the Competition Commission of India (CCI) complaining against the OTA players MakeMyTrip and Goibibo (together called MMT-GO) and hotel chain OYO.

The FHRAI also alleged that the “collective dominance” of the three players over the hospitality sector had been affecting small hotel owners and driving them out of business. Even though, CCI dismissed 5 out of 6 allegations against OYO, it decided to take a deeper looking into allegations against MMT-Go

In a subsequent statement, MMT said, “We are confident of demonstrating compliance with the principles of competition law while providing our partners and consumers the best in class services.”