Till now, Dunzo has raised $3.1 Mn in the ongoing funding round 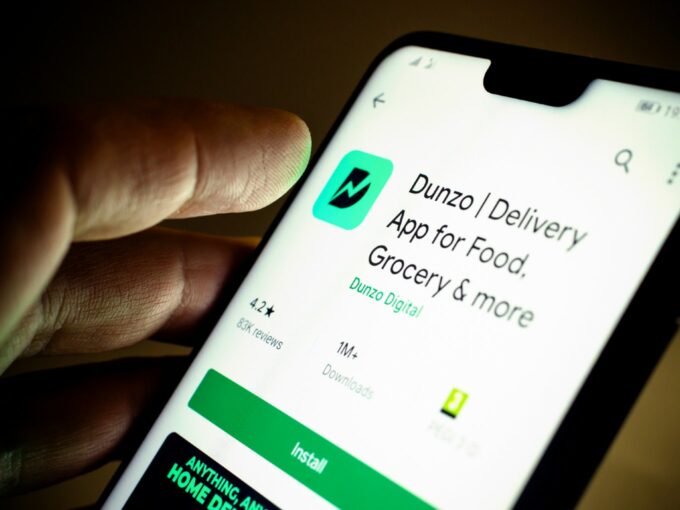 Last week Dunzo had raised $3.1 Mn (INR 22.49 Cr) in its Series C funding round. Till now, a group of popular investors such as Milestone Trusteeship Services, Cognizant cofounder N Lakshmi Narayanan, Monika Garware Modi, and Raintree Family have already participated in the funding round.

According to reports, Kalra has picked up 567 cumulative convertible preference shares (CCPS) for INR 52,927.2 each.

Also, Parthasarthi Reddy Bandi on behalf of Krishna Sindhuri Trust has poured in INR 7 Cr ($985K) for about 1,323 shares of same class and price.

Dunzo was founded in 2015 by Ankur Aggarwal, Dalvir Suri, Mukund Jha, and Kabeer Biswas.  It uses artificial intelligence to offer hyperlocal services. The application through its chat-based interface which allows users to create to-do lists and collaborate with others and get their work done.

This funding round comes in after it was reported in November 2018 that Dunzo was in advanced talks to raise $25 Mn from Google and other investors.

In November 2018, Dunzo had raised INR 7 Cr ($985K)from venture debt firm Alteria Capital in order to expand its services. The startup had raised $12 Mn (INR 85.2 Cr) funding from search company Google against a minority stake in the startup in 2017.

Developing The Hyperlocal Space In India

According to a report by market research firm, Ken Research, the Indian hyperlocal market will grow at a considerable CAGR rate thus exceeding INR 2,306 Cr by 2020.

Most recently, foodtech giant Swiggy forayed into the on-demand hyperlocal space with the launch of ‘Swiggy Stores’ integrated within the app.

In December 2018, Gurugram-based 74 BC Technologies, the parent company of Baxi shifted its business to the hyper-local delivery model. Under this, the company joined hands with two FMCG brands and rebranded itself as B-Fresh.

[The development was reported by Entrackr]