“Unlike India, Chinese companies pass on the investment benefits back to their ecosystem,” says Deep Kalra, CEO of MMT

Kalra was speaking with Vaibhav Agrawal, CEO of Inc42, in a fireside chat at ‘The Ecosystem Summit’

Today, it’s easier for foreign companies to be listed on Indian exchanges than it is for Indian companies 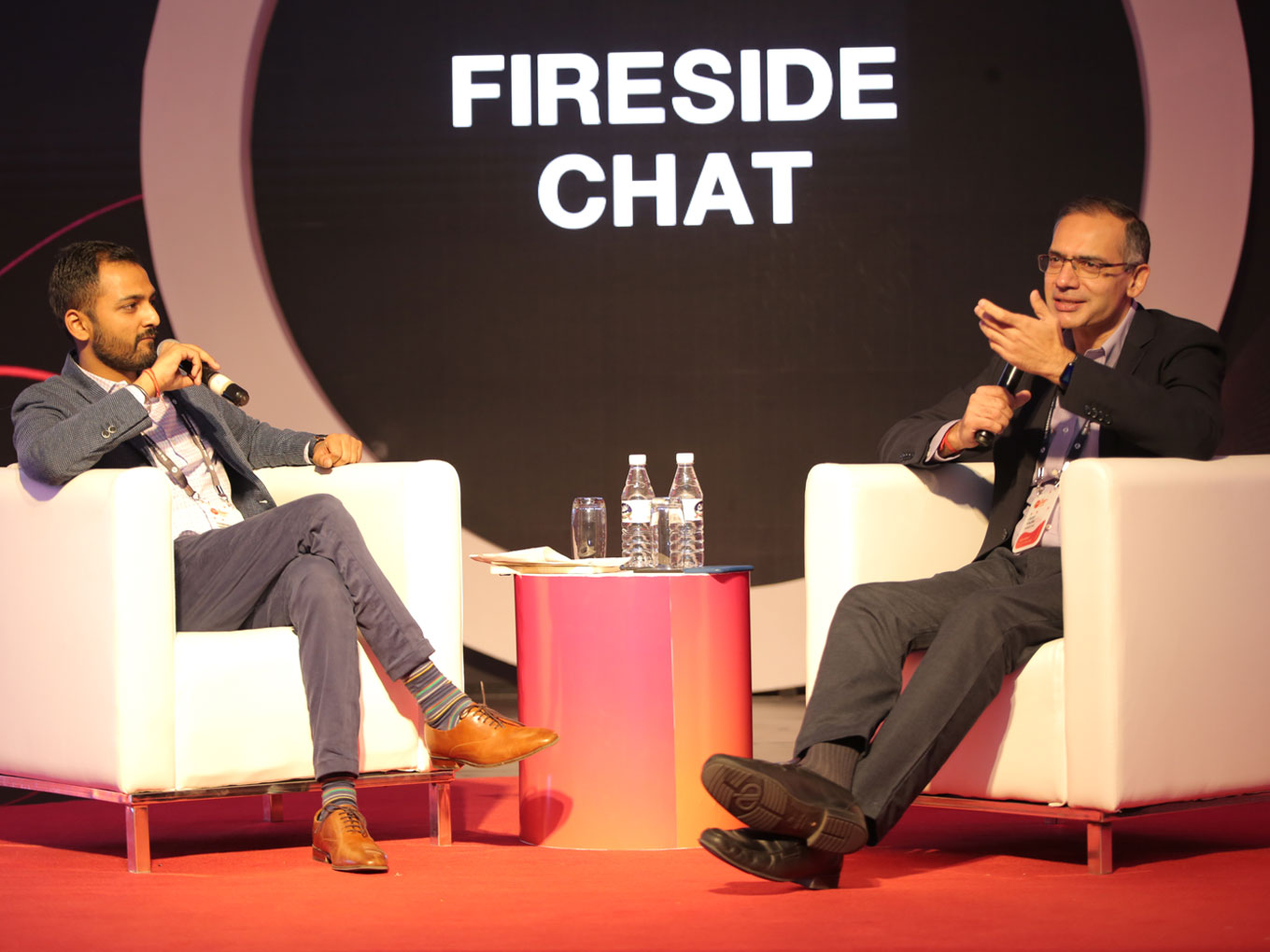 In the aftermath of its acquisition by Walmart, India’s most-funded startup, Flipkart, witnessed the ‘unwilling’ ouster of its founders — Sachin Bansal and Binny Bansal — one after the other, for not-so-clear reasons. Meanwhile, Alibaba Group chairman Jack Ma (recently retired) and Facebook founder Mark Zuckerberg, despite having gone through IPOs, continue to steer their blockbuster companies. So, what’s wrong with the Indian startup ecosystem?

During a fireside chat with Inc42 CEO Vaibhav Agarwal at #42Ecosystem, Deep Kalra, founder-CEO of India’s first online travel aggregator MakeMyTrip (MMT), while drawing an analogy between the Indian and Chinese startup ecosystems, explained the difference.

Kalra added, “It’s wonderful that veterans like Ratan Tata and Narayana Murthy have come forward and invested in the startup ecosystem. But, is it happening in a big way? No, I think, there is a fundamental gap. I won’t say mistrust but disbelief that this startup sector is a bubble.”

In September 2017, Kalra along with the two Bansals from Flipkart and Ola founders Bhavish Aggarwal and Ankit Bhati had established Indiatech — a lobby group for Indian tech companies. The group believes that if homegrown Internet firms do not succeed, India will likely lose $10 Bn of FDI every year, $1 Bn in tax revenues per year, and a million jobs that could have been created based on the numbers extrapolated from China.

“Today, each and every sector is getting a digital presentation. And, with Indiatech we are trying to raise voice for an easier, safer, and secure journey of Indian startups in the Indian market. Believe me or not, foreign companies find it easier to list in India than Indian startups,” Kalra said at The Ecosystem Summit.

“We need to pull the thread in 5-10 years, else all the startups will be ultimately handled by foreign companies,” he added.

Giving examples of Alibaba chairman Jack Ma and Facebook’s Mark Zuckerberg, Kalra advocated that Indian startups too would be best run by their founders.