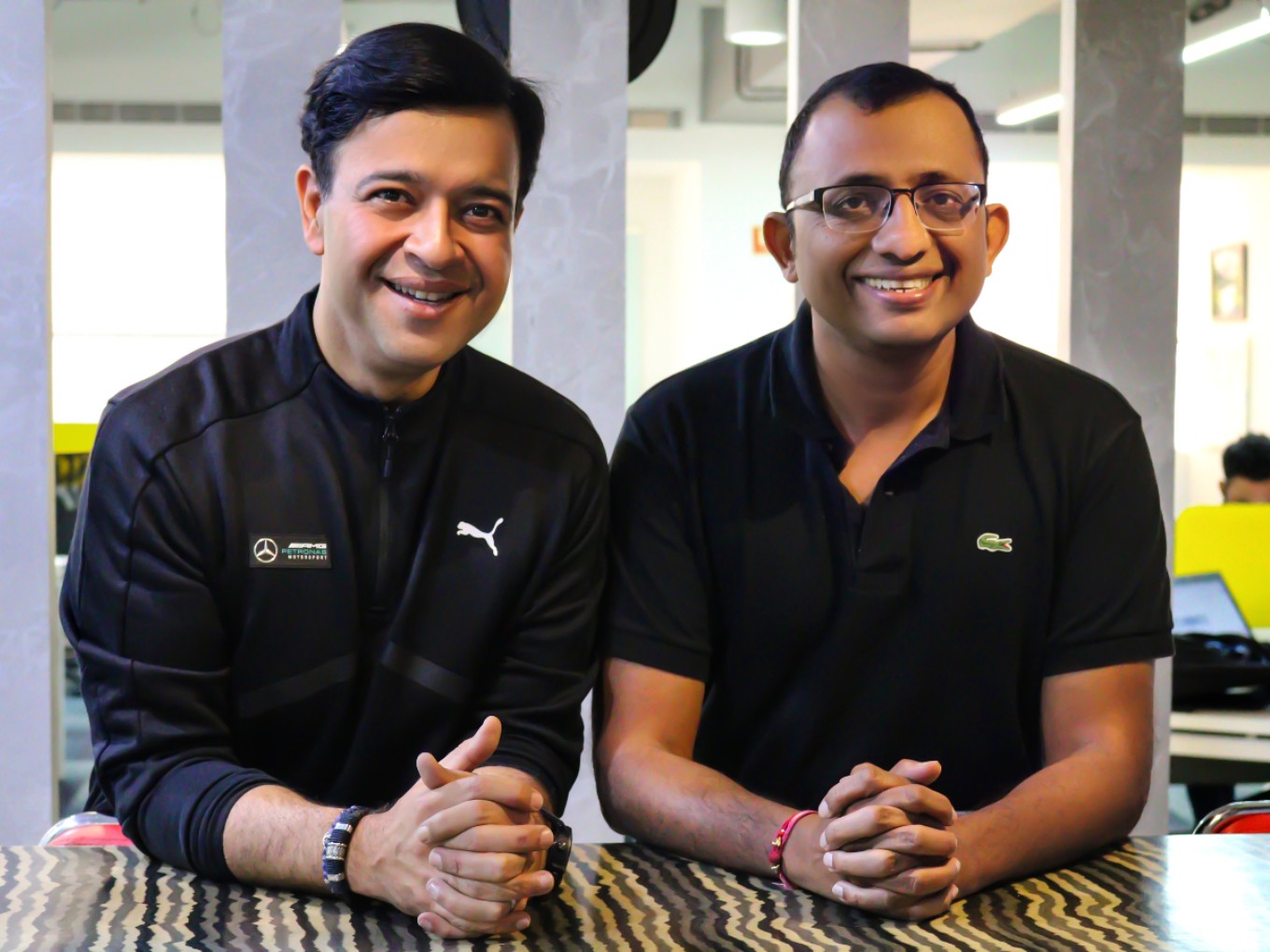 Investors in this round include Canada Pension Plan Investment Board which has pumped $425 Mn; OTPPB, Luxor Capital, Sumeru Ventures, Sofina Group and Baillie Gifford

With this round, the startup has raised nearly $1.5 Bn in the last 12 months

The Dailyhunt and Josh-parent plans to work on monetisation, Web3 foray and creating an IPO-able business

India’s short video market is estimated to reach 650 Mn users by 2025. Naturally, after the ban on TikTok, the onus fell onto short video apps such as Josh to lead the 1 Bn internet users from Tier 3 and beyond, into a gripping and safe video entertainment and commerce journey.

To further broaden its position as one of the largest homegrown social media platforms, digital media platform Dailyhunt and short video app Josh’s parent VerSe Innovation has raised $805 Mn in a round led by Canada Pension Plan Investment Board (CPPIB), Ontario Teachers’ Pension Plan Board (OTPPB), Luxor Capital and Sumeru Ventures. Existing investors Sofina Group and Baillie Gifford, among others, also participated in the round, catapulting the startup’s valuation to $5 Bn.

With this, VerSe has also raised the largest investment round in 2022, following close on the heels of an $800 Mn round by edtech giant BYJU’S which was led by CEO and founder Byju Raveendran, Sumeru Ventures, Vitruvian Partners and BlackRock. Apart from Sumeru Ventures, BYJU’S and VerSe also count CPPIB as common investors.

It plans to use the funds to broaden its AI/ML and data science capabilities to build better numbers across users, engagement and retention metrics.

The House Of VerSe Innovation

Founded by Virendra Gupta in 2007, VerSe Innovation, a B2B company, catered to telcos and mostly provided SMS alerts on jobs, property, matrimony, news and education subscribers across India, Bangladesh and Africa. It decided to enter the B2C game in 2011 when it acquired Eterno Infotech, founded by Umesh Kulkarni and Chandrashekhar Sohoni. Eterno Infotech launched Newshunt in 2009, which was rebranded as Dailyhunt in 2015. In 2018, VerSe was joined by ex-Facebook (now Meta) chief Umang Bedi as its cofounder.

The parent company of the news aggregation platform Dailyhunt focusses on vernacular content, and hence, appeals most to non-English-speaking readers. The ban on TikTok in 2021 triggered a wave of new Indian short video apps, which saw huge traction and that’s when Josh was launched. Besides Josh, VerSe also houses Greynium Technologies, in which it holds a 90% stake, and runs around 10 content platforms such as Oneindia, Gizbot, Boldsky.com and CareerIndia.

It also claims to be a confluence of 200+ creators and 15+ music labels who can leverage its content creation tools, entertainment formats and vernacular demographic from Tier 3 and beyond.

Dailyhunt, on the other hand, has 350 Mn+ monthly users and offers content in 15 languages from an ecosystem of over 100K content partners and individual content creators.

In March 2021, VerSe acquired Vebbler, which is an interest-based photo and video sharing app, shortly after acquiring AI startup Cognirel in February 2021. In October 2021, it acquired the social networking app GolBol.

Most recently, the startup has ventured into providing local news and events via its hyperlocal video social app PublicVibe. Only four months into launch, PublicVibe has 5 Mn+ MAUs and is live in seven states and 400+ constituencies, Gupta told Inc42.

Barking Up The Content-For-All Tree

Content in India, especially in the English language, has already reached a maturity stage where content ‘writers’ now compete with reputed global companies in terms of quality. Further, there is an ever-growing competition with the advent of video and social media-first local content creators.

One segment that remains a sore point, mostly due to the unavailability of quality-regional creators, is the vernacular Bharat segment. “We are playing in a large tank of local language users – both on the information and entertainment side of content,” Gupta added.

“A huge set of users in India feel intimidated going to Instagram as they don’t relate to the creators. We are building blocks on how to serve those users. The first step is not doing gimmicks like stealing content or by putting NSFW content or launching content that doesn’t really appeal to the user base.”

“Other players are serving different needs of different segments of users, be it news, sports, entertainment, Bollywood or fitness,” Gupta added.

98% of the startup’s business currently comes from Dailyhunt – via ads from clients and agencies, the cofounders said. VerSe plans to extend its monetising aspects to Josh as well. What will begin as advertisements on the platform, will largely turn into a video, Live or ‘shoppable’ commerce. Further, the startup’s Web3 technology is still under development, which will allow VerSe/Josh’s content creators to monetise their followers’ engagement.

As ambitious as VerSe’s plans for the local content consumer sound, it is not Instagram-easy to find quality vernacular content creators. While the startup is creating technology for Josh, it is not just a piece of code.

VerSe has people on-ground, who are minting local content creators in Tier 3 and beyond cities such as Lucknow, Nagpur, Jaisalmer and others, filling the demand for vernacular creators (and content). VerSe cofounder Bedi tells Inc42 that the startup works on a three-tier module to ‘find-and-groom’ content creators.

“VerSe runs these creators through a pyramid program,” he explained. “At the bottom of the pyramid, we have a community team that virtually engages with the creator, training them to create content and giving tips to create content using Josh’s tools.”

“The creators who qualify under the community training are run through a hybrid Josh All-Stars Academy program where we provide them with content creation accessories and marry their skills to top influencers who hone these skills. Lastly, creators move up the ladder to the Josh Studio programs, where industry experts, including people from Bollywood, help them uplevel their content reach, create IPs, connect with brands and monetise their reach,” he added.

These things require tremendous amounts of investment and management, and that is where the startup’s fundraising comes into play. While Dailyhunt is ‘nearly breaking even’, as Bedi puts it, the idea is to make VerSe ‘an IPO-able company’, Gupta said.

Monetisation on Josh begins in April 2022, which will allow ‘Josh’ to turn profitable in the next 24-36 months. With PublicVibe, the startup now also plans to create a local event and news search platform, scaling it in parallel with Josh. The venture, by going down in the value chain of its TAM, is helping VerSe acquire internet users – aiding its objective of reaching all kinds of content consumers in vernacular languages.