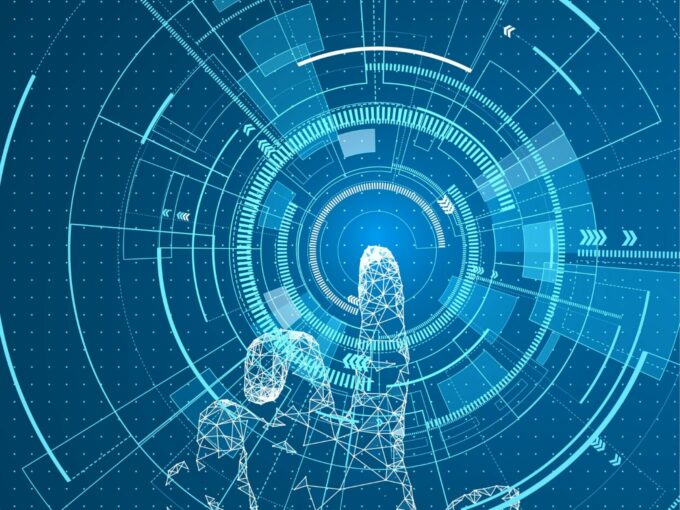 In one of a kind partnership, tech giants Google and Microsoft are working with social media majors Facebook and Twitter to back a five-fold plan to take on child sexual abuse on the internet.

Established in 2006, the ‘Technology Coalition’ aims at curbing child sexual exploitation and abuse (CSEA) on the internet. It has partnerships with UNICEF and other children’s charitable organisations and provides them with funding. It also advises tech platforms on implementing child safety tools.

In a statement, the group said that the world has changed since the companies first came together in 2006. “Technology is more advanced, and there has been an explosion of new internet services, including mobile and online video streaming,” it added.

Bengaluru-based SaaS startup Postman has raised $150 Mn at a $2 Bn valuation in its Series C investment round led by Insight Partners, a New York-based investment fund. With this valuation, Postman will enter the Indian SaaS unicorn club which includes the likes of Zoho, Freshworks, Icertis and Druva.

Postman says it is now offering its API development and collaboration platform to clients like Microsoft, Spotify, Twitter, PayPal and DocuSign. Founded in 2014 by Abhinav Asthana, Abhijit Kane, and Ankit Sobti, Postman helps developers and companies supercharge their application programming interface (API) workflow. Its extension on Chrome is said to be one of the most efficient ways to test, develop, and document APIs.

Ecommerce major Amazon has banned the use of face-recognition technology by police for a year. With this, Amazon has joined the likes of IBM to stand tall against the misuse of the technology for incorrectly identifying people of colour.

In the aftermath of the death of George Floyd, many have pointed out the racial injustice in the US and how police used technology to track people. Most of the law enforcement agencies around the world are using facial recognition to identify suspects. However, experts have suggested that the technology can be misused by government agencies.

Prior to Amazon, IBM had announced that the company is getting out of the facial recognition business. IBM noted that concerns around how this technology can be used for mass surveillance and racial profiling.

Reliance Jio’s funding spree is going to end at some point, but the list of backers may include more tech giants besides Facebook by then. While reports suggest that private equity fund TPG is speculated to join the cap table, Reliance Jio may have to choose between Google and Microsoft for a potential investment.

Google and Microsoft are looking to get a 6% stake in the Reliance Industries’ digital venture Jio Platforms, which would be valued at well over INR 30K Cr. However, Google may have already have passed on Jio as the company is now in talks to invest in Vodafone Idea.

Looking closer at how these deals could turn out, Google would be one of the ideal partners for Reliance Jio’s long-term vision of digital India. The tech giant has a dominant position in internet space with offerings like YouTube, Gmail, Android and Chrome. Google is also a critical part of the global cybersecurity infrastructure through various sub-groups within the company and enjoys a prominent position in the digital advertising space.

On the other hand, Microsoft, which already has close connections with Reliance Jio, aces nearly every sector with the PC ecosystem and is a key player in the gaming market. Meanwhile, Microsoft’s Azure cloud computing system currently holds nearly 20% market share globally, second only to Amazon Web Services.