With this valuation, Postman will join the Indian SaaS unicorn club which includes Zoho, Freshworks, Icertis and Druva 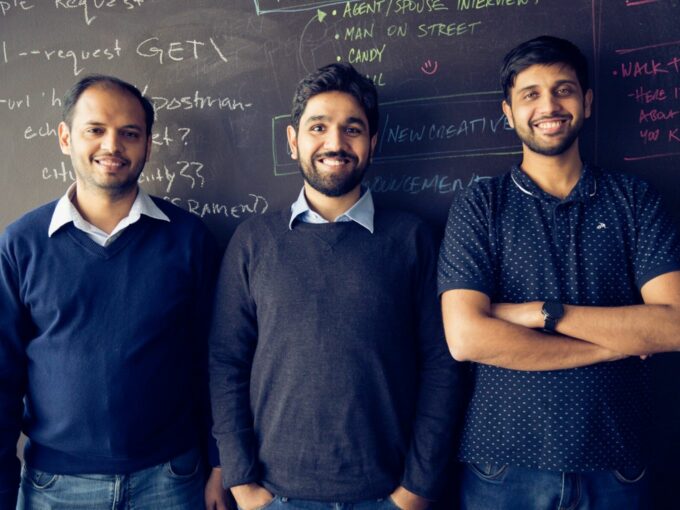 Bengaluru-based SaaS startup Postman, on Thursday (June 11), announced that it has raised $150 Mn at a $2 Bn valuation in its Series C investment round led by Insight Partners, a New York-based investment fund.

Interestingly, Postman was valued at $350 Mn in 2019 and this is one of the biggest valuation jumps witnessed in the Indian startup ecosystem. With this valuation, Postman will enter the Indian SaaS unicorn club which includes the likes of Zoho, Freshworks, Icertis and Druva.

In the SaaS segment, startups like Postman are playing a key role by consolidating its position in a segment which is usually dominated by US-based companies. The startup is said to be catering to over 11 Mn developers and 500K corporate clients.

All this is managed by a team of only around 250 employees. Given the scale and the opportunities that lie with Postman, it definitely gives a run for money to many Silicon-based companies.

Postman is one of the success stories of an Indian SaaS startup which scaled operations to countries like the US while giving stiff competition to major tech corporations.

Most of these India-based startups have offices in Chennai and Bengaluru and they sell SaaS products to companies globally. Importantly, most of the SaaS players are coming up with unique solutions which never existed even in the West. This is helping many companies to raise funds easily while doubling down on scaling.

In simple terms, this can be understood as true democratisation of the software industry. By offering simple and affordable solutions, many Indian startups are now helping enterprises across the world scale with their well-crafted offerings. Using this model, Postman is now offering its API development and collaboration platform to clients like Microsoft, Spotify, Twitter, PayPal and DocuSign.

Founded in 2014 by Abhinav Asthana, Abhijit Kane, and Ankit Sobti, Postman helps developers and companies supercharge their application programming interface (API) workflow. Its extension on Chrome is the most efficient way to test, develop, and document APIs. The startup also helps to create complex requests, go back in time, and view results easily.

Last year, Postman had completed a Series B funding round totalling $50 Mn, led by CRV and with participation from Nexus Venture Partners. As part of the deal, CRV General Partner Devdutt Yellurkar had joined the company’s board of directors.

Postman began as a side-project in 2012 when Sobti was working at Yahoo and the company was officially launched in 2014 by Sobti and Asthana. At that time, it had created a collaboration platform for API development. The platform helped developers work with existing APIs and modify and customise them according to their needs.

A group of developers then began Postman and tested most of the features internally and saw how it changed the workflow of development and started sharing it with other developers.

With huge adoption created through such word-of-mouth marketing and additions made based on feedback from developers, Postman landed on the Chrome Web Store in March 2012. Sobti had earlier said that Postman had struck developer gold, as the engaged community grew from zero to 500K users purely through organic means.

“We had expected to see users from India and the US, but then we saw increasing adoption from Russia, Africa, Australia and other countries,” Sobti added. By the time, the founders set up a company, a Google Analytics run in 2014 showed that their adoption was across the world as the whole map was blue.

From 2014 to 2020, Postman helped developers and companies streamline and optimise their API workflow. Its extension on Chrome is an efficient way to test, develop, and document APIs. It also helps create complex requests, goes back in time, and view results easily. It has launched a native app for Windows, Mac and Linux in the six years since launch to support users in a better manner and across browsers.