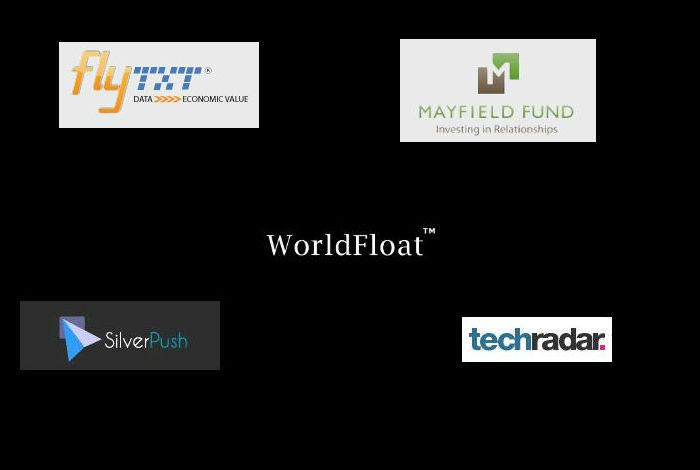 Mayfield Fund has announced that it has closed its second India-focused fund with $108 Mn to invest in startups in the region. Mayfield India II is managed by Mayfield India II Management, including the firm’s managing director Navin Chaddha, and partners Vikram Godse, and James Beck.

Mayfield Fund focuses on early-stage investments in India, and invests between $2 Mn and $8 Mn in companies targeting the infrastructure sector, tech and tech-enabled services, and the consumer middle class in the country.

The feature will work similar to Facebook feeds and would allow users to sell and buy products like cars, bikes, mobiles, real estate and a lot more. The major cities would be divided into colonies and have specific pages like Janakpuri in the Delhi page or Andheri West in the Mumbai page.

Silverpush, the mobile advertising platform under SilverEdge Technologies Pvt Ltd, has recently attracted funding from Palaash Ventures and six other investors, the amount has been kept undisclosed.

Recently, Silverpush had also partnered with media company “Affle” for reselling their products and now they also have a registered office in the US. It had also won the TiE Francisco Startup Pitchfest a few days back.

SilverPush first rose to prominence when they managed to raise funding from Dave McClure’s 500 Startups and Rajesh Sawhney-backed GSF Accelerator with Siddharth Puri of Tyroo as angel investor. Founded in 2012 by Hitesh Chawla (CEO) , Mudit Seth (CMO), and Alex Moon, SilverPush aims at “mobile retargeting” , the technology that tracks internet cookies on mobiles to redefine the user’s sales.

Flytxt, a big data analytics powered solution provider for Communication Service Providers (CSPs), announced its partnership with Idea Cellular. As part of this deal, Flytxt will deploy its multi-channel mobile advertising platform, QREDA, and connect to its mobile advertising market place, mADmart, that would facilitate brands and agencies to engage with over 130 Mn Idea subscribers directly, delivering relevant ads.

mADmart is a unique CSP-anchored mobile ad marketplace launched by Flytxt that follows two sided business model. It provides an opportunity for CSPs to leverage their in-depth understanding of subscribers, thus enabling brands and advertisers to deliver highly relevant offers. mADmart, on the other side, would increase ROI for advertisers providing them with better reach and meaningful engagement than any existing media today.

Times Internet (TIL) is the harbinger of good news for Indian tech freaks. The leading online network has entered into a strategic partnership with Future PLC to launch its international consumer technology news and reviews brand, TechRadar in India. TechRadar, UK’s biggest technology reviews website has become one of the most preferred destination for opinions and reviews of games to gadgets. The alliance will enable TIL to reach a wider audience in India with access to international news on latest trends in technology and authoritative product reviews.

Times Internet will be Future PLC’s exclusive partner in India through Times Local Partners (TLP) FOR content development, events, monetization and syndication. This partnership will bring about a fine blend of the technology review expertise of TechRadar  and high editorial standards of TIL which will hugely benefit the Indian tech geeks.

As per the company, TechRadar delivers technology news and reviews to over 20 Mn international consumers every month. In 2013, TLP had announced a partnership with Gawker Media to bring Gizmodo and Lifehacker to India.  Last year, it also launched America’s most popular business news site Business Insider India & Askmen.