The capital raised will be primarily used for enhancing research and development, team expansion and brand investments

Pilgrim had earlier raised INR 1.8 Cr in the angel round and claims to generate annual recurring revenue of INR 18 Cr through its subscription-led business model.

Founded by Anurag Kedia and Gagandeep Makker in 2019, Pilgrim sells personal care products in categories like face and hair care, and bath & body. 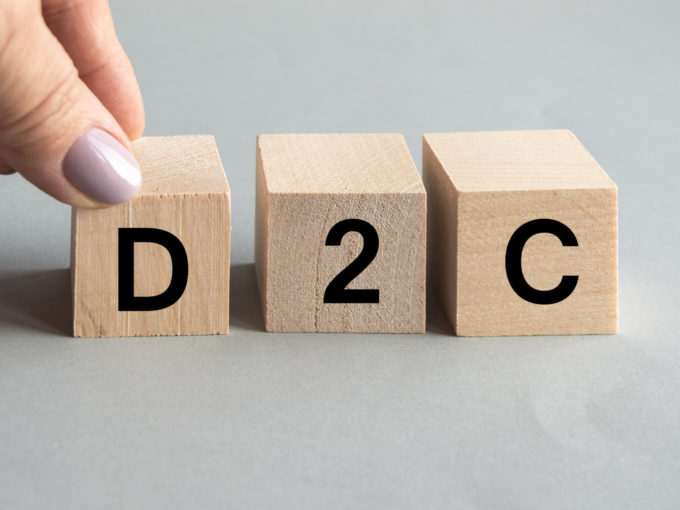 Bengaluru-based direct to consumer startup Pilgrim which manufactures its own range of personal care products has raised Rs 13 crore in a Series A funding round led by Fireside Ventures, Rukum Capital along with participation from the founding teams of Boat, NoBroker, and the founder-CEO of Bewakoof.com.

The capital raised will be primarily used for enhancing research and development, team expansion and brand investments, according to the startup’s statement released on Tuesday.

Founded by Anurag Kedia and Gagandeep Makker in 2019, Pilgrim sells personal care products in categories like face and hair care, and bath & body.  The startup also plans to expand its team by 50% over the next few months.

“Our range of products is 100 percent vegan, free of harmful toxins, and not tested on animals. We currently offer 28 SKUs across hair, face and bath-body in the price range of INR 300 to INR 800. Our Vitamin C Serum, Red Vine Face Cream, and Red Vine Night Gel Crème are some of our best sellers,” aid Anurag Kedia, cofounder and chief executive officer at Heavenly Secrets, which operates Pilgrim in a statement on June 15.

Pilgrim had earlier raised INR 1.8 Cr in the angel round and also claims to generate annual recurring revenue of INR 18 Cr through its subscription-led business model.

“We did a small angel round a year and a half ago. We had a lean team until a couple of months back when we started building up with the funds we raised. Team hiring is going to be a critical area,” Kedia added.

Pilgrim’s products are FDA approved and free from parabens, sulphates and mineral oils. The startup sells its product on its own website, well as on marketplaces such as Amazon, Nykaa and Flipkart. It also plans on opening offline stores in the near future,  according to Kedia.

“The founding team of Pilgrim has a unique vision of bringing the best of global beauty rituals and ingredients to Indian consumers. They have the right attitude and skill-sets to be able to achieve this vision. In a short span of time, Pilgrim has created a differentiated position in the market and the consumer feedback is very encouraging. We believe that Pilgrim will serve the millennial consumers globally and will become an international beauty brand in the future,” said Vinay Singh, co-founder and partner, Fireside Ventures.

D2C startups have lately received larger investor attention in the past few quarters. According to Inc42 Plus’ latest funding data, in the quarter of the year ended March 2021 (Q1 2021), D2C startups raised $142 Mn, which was 27% of the total funding for ecommerce startups. More importantly, between Q1 2020 and Q1 2021, the funding amount for D2C startups has registered a 93% average quarterly growth.

Some of the major Indian D2C startups to raise funding in Q1 2021 include consumer electronics tech startup boAt, which raised $100 Mn in a venture round from Warburg Pincus; Sugar Cosmetics, which raised $21 Mn in a Series C round led by Elevation Capital; and, personal care brand Juicy Chemistry, which raised upl$6.3 Mn in a Series A round led by Belgium-based family-owned private investment firm Verlinvest. Bombay Shaving Company, Zouk and Bewakoof were some of the other prominent D2C startups which raised funding in the first quarter of 2021, ending March.