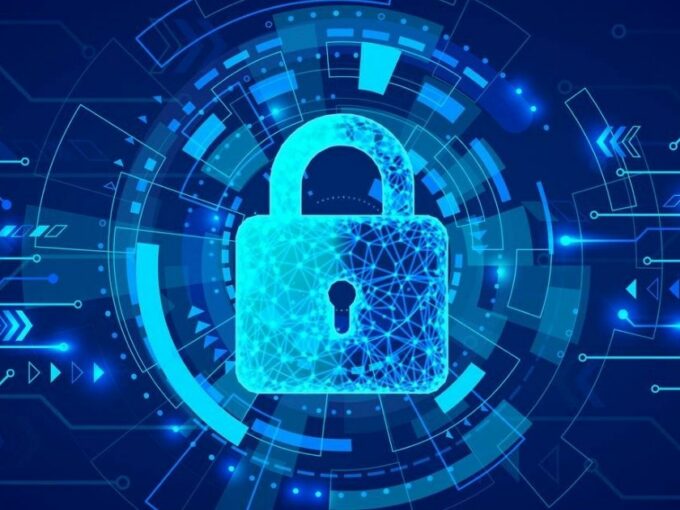 India has witnessed huge cyber attacks over the years which in turn has affected the Indian IT and cyber infrastructure. National Cyber Security Coordinator Lt Gen (Dr) Rajesh Pant on Tuesday said that cyber crimes in India caused INR 1.25 Lakh Cr loss in 2019 and cyber threats will continue to increase as the country focuses on developing smart cities and rolling out 5G network, among other initiatives.

Pant also emphasised on the need to build a separate industry forum for cyber security to bring out indigenous solutions to check cyber attacks.

“Last year, our official figures were INR 1.25 lakh Cr lost due to cyber crimes in India. Ransomware attacks are increasing everyday and these criminals have been working from home. They have no qualms. They are heartless people. They are attacking hospitals because they know in an emergency hospitals will pay,” Pant said at an event organised by industry body Ficci.

On India’s 74th Independence Day celebrations, PM Modi touched on a couple of seminal issues regarding cybersecurity and national interest. He outlined the need for a robust and all-encompassing new cybersecurity policy that will help secure information, safeguard the personal data of every citizen, and dissuade the spread of misinformation.

However, On October 16, US-based cybersecurity firm Cyble reported a data breach on PM Modi’s website narendramodi.in, believed to have impacted 5 lakh users which shows the poor cybersecurity infrastructure in the country.

Recently, Haldiram’s witnessed a ransomware attack on its servers by unidentified hackers who have allegedly stolen crucial data and demanded a ransom of $7, 50,000.

Several Indian platforms in the past have seen data breaches. Earlier in May, it was reported that data of 4.75 crore Truecaller Indian users was found to be up for sale on the dark web. The development which was denied by the Swedish mobile application platform Truecaller India, was a result from its data leak.