According to the FIR, the incident took place on the intervening night of October 12 and 13 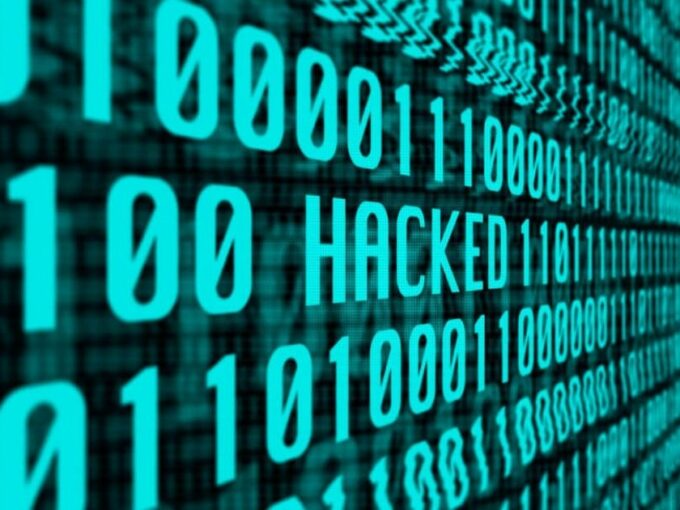 Indian sweets and snacks brand Haldiram’s witnessed a ransomware attack on its servers by unidentified hackers who have allegedly stolen crucial data and demanded a ransom of $7, 50,000.

According to the FIR lodged at Noida Sector 58 police station, the incident took place on the intervening night of October 12 and 13 and the hackers may have stolen “entire or substantial data” of the company which runs several restaurants and outlets.

According to an ET report, a Haldiram’s representative claimed the hackers have demanded a ransom of $7,50,000 in order to decrypt the servers of the company including all its files, data, applications, systems, etc and delete the stolen data from their own systems.