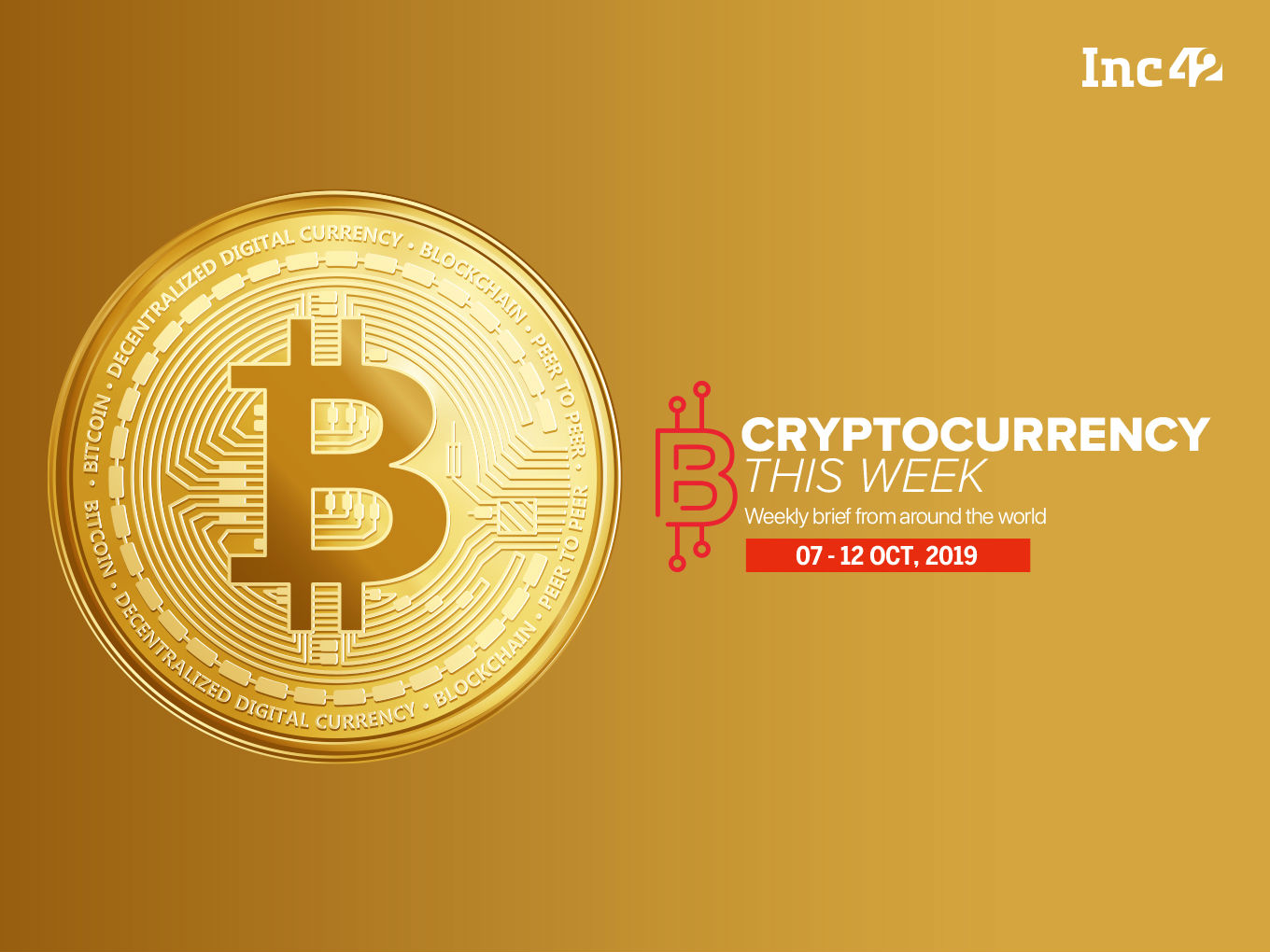 Coinbase has been granted E-money licence in Ireland

If a crypto can't be 51% attacked, it is permissioned and centralised, said Litecoin creator Charlie Lee

Since the advent of Bitcoin in early 2009, there has been a continuous debate over the benefits of cryptocurrencies when compared to the conventional banking system.

In a Netflix Orginal ‘Banking On Bitcoin’, Michael Casey from the Wall Street Journal observed, “2.5 Bn adults in the world do not have access to bank accounts…Technology like Bitcoin or cryptocurrency has the capacity to bring those people into the financial system.”

With Facebook’s Libra, however, the debate has now shifted from Bitcoin vs fiat currency to centralised vs decentralised as the cryptocurrency and many other stablecoins, unlike Bitcoin, are controlled and monitored. As reported in Blockchain Weekly, John McAfee completely disagreed with the very idea of centralised cryptocurrency. Advocating blockchain as a democratic and transparent solution in contrast to the existing ‘corrupt’ system, McAfee had tweeted, “We must make a decision which may change many things. Blockchain technology. Do we bow to the corrupt system we are trying to escape, or do we do the right thing for our species? This technology, which is of the people, MUST BE FOR THE PEOPLE.”

Litecoin creator Charlie Lee too has joined the debate. Marking the Bitcoin’s Proof of Work (PoW) methodology and its susceptibility to 51% attack, Lee said, “By definition, a decentralized cryptocurrency must be susceptible to 51% attacks whether by hash rate, stake, and/or other permissionlessly-acquirable resources. If a crypto can’t be 51% attacked, it is permissioned and centralised.”

Read Greg Maxwell’s explanation about why one cannot fix the 51% attack flaw of a decentralized system without adding centralization.

This is one of the keys to understanding Bitcoin, proof of work, and decentralization. Most people fail to grasp this.https://t.co/EUAev7XWdT https://t.co/KxuXb6UdZZ pic.twitter.com/uwOs2cjXvA

Meanwhile, the top two cryptocurrencies Bitcoin and Ethereum continue to struggle. Despite the slowdown, Bitcoin still maintains around 70% of the entire crypto market share.

On Bitcoin volatility, India’s crypto enthusiasts have marked the falling ‘Rupee’ status. Speaking to Inc42, on India’s official report pertaining to banning cryptocurrencies in India, some of crypto exchange founders have seconded the statement,

“The report cited money laundering, illegal drug purchases and other issues. The same is happening in fiat currencies too. Can we ban it? Instead, the government officials should have pursued Australian regulatory practices in crypto. That’s the future!”

Let’s take a look at other news from the week.

Commenting on this, UNICEF executive director Henrietta Fore said, “This is a new and exciting venture for UNICEF. If digital economies and currencies have the potential to shape the lives of coming generations, it is important that we explore the opportunities they offer. That’s why the creation of our Cryptocurrency Fund is a significant and welcome step forward in humanitarian and development work.”

The first contributions to the UNICEF Cryptocurrency Fund will be received from the Ethereum Foundation and will benefit three grantees of the UNICEF Innovation Fund – and a project coordinated by the GIGA initiative to connect schools across the world to the internet.

Leading cryptocurrency exchange Coinbase has been granted an e-money licence by the Central Bank of Ireland. The company which had entered Ireland, last year, has stated that the approval from the Central Bank of Ireland will now enable the company to expand their Irish operation and deliver better product fit to customers across markets. It will also allow Coinbase to secure passports for its customers across the EU and EEA.

“The licence is another important step towards creating an open financial system for the world,” – Zeeshan Feroz, CEO of Coinbase, UK.

While Indian courts are far from concluding dozens of crypto cases pertaining to MLM schemes, Brazilian Courts, in a couple of crypto cases, have ordered two companies allegedly running Bitcoin financial pyramid schemes to repay the amounts invested by their clients.

According to reports, the Casa da Moeda do Brasil — the Brazilian Mint, owned by the Brazilian government — has deputed economist Fernando Ulrich, the current chief economist at brokerage firm XDEX a member of its board of directors.

The step has been taken to curb illegal cryptocurrency trading, money laundering and to improve the security and legitimacy of cryptocurrencies.