The RBI talked about exploring CBDCs in its newly released booklet titled ‘Payment and Settlement Systems in India: Journey in the Second Decade of the Millennium’

The booklet notes that virtual or cryptocurrencies have gained popularity in recent years, even though in India, the regulators and governments have been sceptical about them 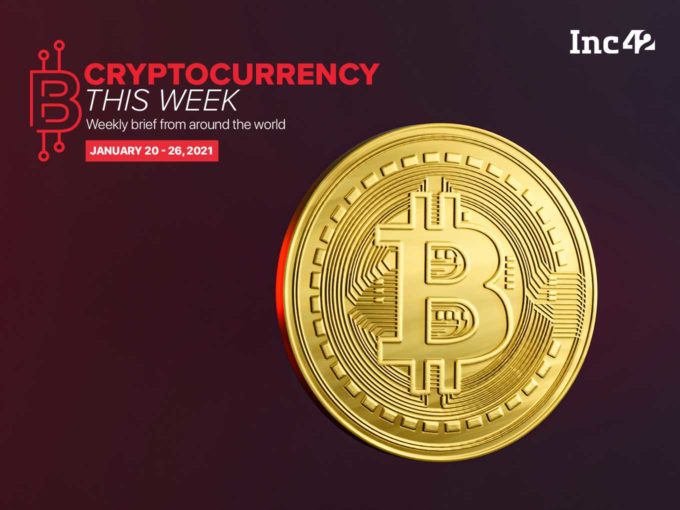 The Reserve Bank of India (RBI), on Monday (January 25), noted that it was exploring whether there is a need for a digital version of a fiat currency and in case there is, how it can be operationalised.

The RBI made the observations in its newly released booklet titled ‘Payment and Settlement Systems in India: Journey in the Second Decade of the Millennium’. The document captures the transformation of India in the sphere of payment and settlement systems and describes the legal and regulatory environment underpinning the digital payments systems, various enablers, payment options available to consumers, extent of adoption, etc. during 2010 to 2020.

It defines central bank digital currencies (CBDCs) as a legal tender and a central bank liability in digital form denominated in a sovereign currency and appearing on the central bank’s balance sheet.

“Innovations are changing the payments space rapidly. This has made central banks around the world to examine whether they could leverage technology and issue fiat money in digital form,” reads the booklet.

The booklet notes that virtual or cryptocurrencies have gained popularity in recent years, even though in India, the regulators and governments have been sceptical about these currencies and apprehensive about the associated risks.

It is worth noting that governments the world over, have long been wary of the negative use cases of cryptocurrencies. Since they are decentralised forms of payment not under the purview of any country’s central bank, they have been used by nefarious actors terror financing. The Financial Action Task Force (FATF), an intergovernmental organisation which comes up with policies to combat money laundering, has urged all countries to bring in regulation for cryptocurrencies to clamp down on the negative use cases of the technology.

According to international media reports, China is a pioneer in the CBDC space as it pilots its Digital Yuan project, a mobile wallet for fiat currency in digital form. According to a Reuters report, China’s digital yuan probably the most advanced of the several CBDC initiatives that are being developed around the world, in regions such as Sweden, the Bahamas, the Eastern Caribbean Currency Union and the Marshall Islands.

The RBI’s 2018 ban, which had barred banks from providing services to crypto companies, was lifted by the Supreme Court in March last year. Since then, Indian crypto exchanges have witnessed an uptick in user signups and trading volumes. Ahead of this year’s Union Budget in February, Indian crypto companies have talked about the need clarification regarding GST on crypto gains and also, the need for amendments to the Foreign Exchange Management Act (FEMA) and SEBI rules, which can help India’s crypto sector.

In 2019, Finance Minister Nirmala Sitharaman had noted that there were several positive use cases of cryptocurrencies and their underlying technology, Blockchain. However, she had said that several countries have cautioned against rushing into cryptocurrencies.

Last week, Ethereum was trading at an all-time high of $1,440. Talking about the same, Rahul Pagidipati, CEO of Indian crypto exchange ZebPay said: “Ether tends to follow Bitcoin. Now that Bitcoin has hit record highs and is consolidating, investors are adding ether. Together they constitute about 80% of the total crypto market cap and are the biggest on ZebPay. The big new development is the Ethereum 2.0 protocol, with the ability to stake your ether and earn interest. Nearly 3 million ETH ($3.8 Bn) have been locked up for long-term staking, removing them from the buyable supply.”

In a bid to help novice investors adopt cryptocurrency as a potential asset class, CoinDCX has launched CoinDCX Go, specially designed for new crypto investors as it offers a quick trading experience. The exchange is targeting to onboard 50 Mn Indian crypto investors this year.