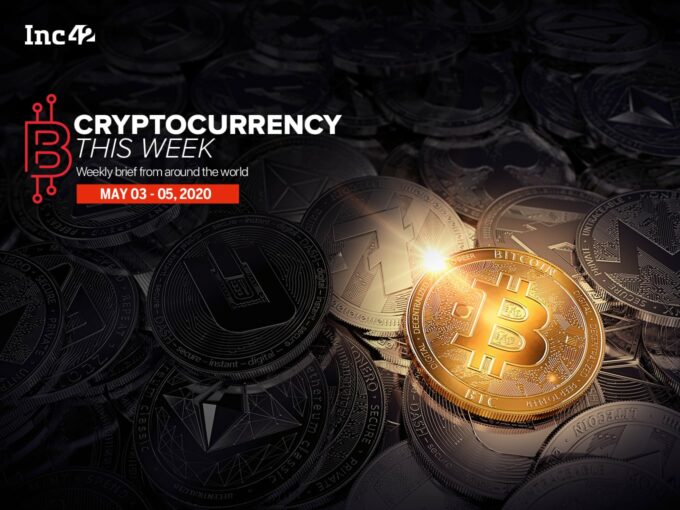 This week, crypto exchanges sought clarity from RBI on their status as financial institutions as banks were hesitant to work with them citing lack of clear directions.

Meanwhile, cryptocurrency startups have asked RBI on how they are going to be taxed under the goods and services (GST) framework as they are still not categorised under a particular bracket.

Sidharth Sogani, CEO of crypto-asset research firm CREBACO Global said that the RBI was supposed to issue a new circular directing bank to start banking relationships with cryptocurrency exchanges and startups after the Supreme Court had lifted the central bank’s ban in March 2020.

Cybersecurity solutions company Trend Micro recently reported that the popular video conferencing app Zoom has become one of the most popular platforms for hackers, to mine cryptocurrency. The firm said that it spotted the attack in early April and recently it encountered a similar attack with a different malware called RevCode WebMonitor RAT, which was detected as Backdoor.Win32.REVCODE.THDBABO. Trend Micro claimed that the Zoom installers look real, but are actually bundled with crypto-mining malware from an unofficial source.

Blogging platform Ghost recently reported a vulnerability in their Salt-based server (an open-source framework), which was attacked through a crypto-mining malware planted by a group of hackers. According to its website, the company officially announced that it has successfully eliminated the crypto-mining virus and will contact all customers directly to notify them of the incident and publish a public-mortem later this week.

Economist and Bitcoin (BTC) and cryptocurrency critic Nouriel Roubini announced that he will be starting a new broadcast, dedicated to explaining his views on the technology. In his Twitter post, Roubini questioned ‘Are cryptocurrencies/shitcoins the future of money or a bubble now gone bust or a speculative store of value?’