Currently, seed fund schemes are present only in states like Gujarat and Kerala

Issues related to ESOPs also on the anvil, says govt 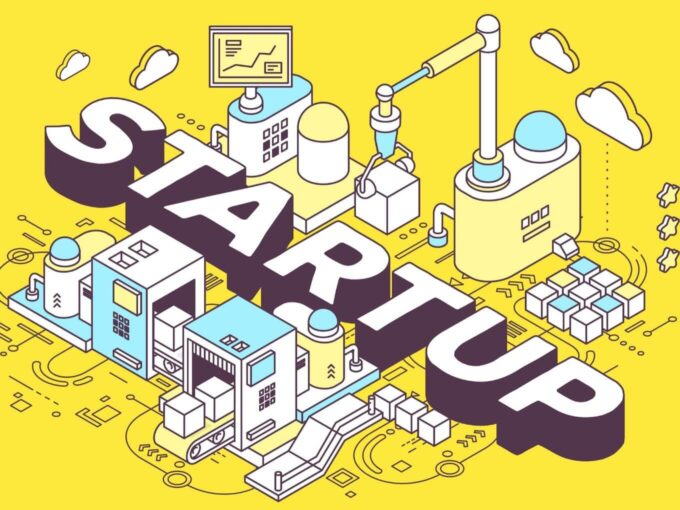 The government is working on two schemes to support startups in India. DPIIT Secretary Guruprasad Mohapatra said on Sunday (September 13) that the credit guarantee and seed funds scheme were currently going through an inter-ministerial consultation process to work out the contours of the schemes.

“We are working on a credit guarantee scheme and a seed fund scheme. Both are under inter-ministerial consultations,” the secretary told PTI. Both the schemes would require the approval of the finance ministry and then the DPIIT would seek nod of the Union Cabinet for these two schemes.

Currently, seed fund schemes are present in states like Gujarat and Kerala. “The central government ministries also have, but we want to put a pan India scheme,” the secretary said. He said there would be a corpus in the credit guarantee scheme which would be given to banks and they will leverage that to lend to startups.

Mohapatra said a corpus would be set up in the credit guarantee scheme which would be given to banks and they will leverage that to lend to startups. This scheme is likely to give banks comfort to lend. The corpus, he said, would be given as credit and not as venture capital.

Mohapatra said that certain startups have raised some issues pertaining to ESOPs (employee stock option plans) and “that we have forwarded to the revenue department.”

Commerce and Industry minister Piyush Goyal had on September 3 urged startups to draw up a holistic report on issues related to ESOPs (employee stock option plans) so that it can be sent to the ministry of finance for consultations. The government has recently allowed startups to issue ESOPs to employees for up to 10 years from their registration year. Earlier, the limit to issue these shares was till five years.

On (September 11), DPIIT released the State Startup Ranking in which Gujarat and Andaman & Nicobar Islands were named the best performers, while Karnataka and Kerala were named top performers.

Talking about the next edition of ranking of states and union territories (UTs) on their startup ecosystem, the secretary said that the department has already started the process for that.