CoWrks Acquires The UnCube To Expand Services To Over 20K Locations

CoWrks Acquires The UnCube To Expand Services To Over 20K Locations

The financial details of the deal have not been disclosed

CoWrks is now expanding its network to on board a chain of restaurants, hotels etc 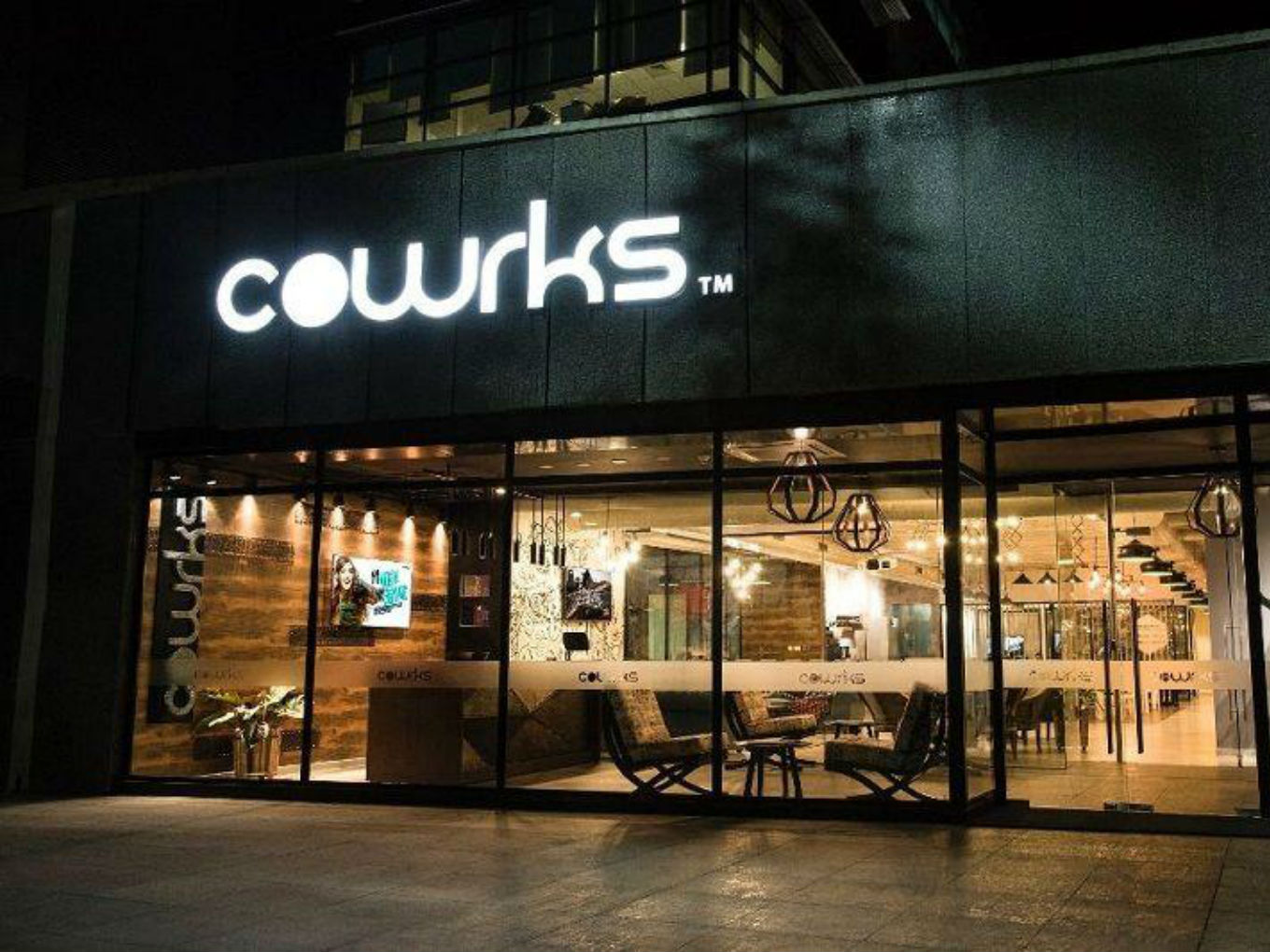 Post-acquisition, CoWrks will rename the combined entity to CoWrks Go. CoWrks is now expanding its network of productive spaces by bringing on board a chain of cafes, restaurants, hotels, business lounges, etc.

Under the new brand CoWrks Go, the company plans to expand to over 20,000 locations.

Founded in 2016 by Sidharth Menda, CoWrks is operational with 25 centres and 25,000 members spread across two million sq ft area. It is present in Bengaluru, Mumbai, New Delhi, Hyderabad, and Chennai.

Sakshi Khanna founded The UnCube in 2017. It provides coworking space for professionals in transit by partnering with restaurants and cafes. It has 2,500 members working across 200 locations in seven cities such as Delhi, Mumbai, Bengaluru, Hyderabad, Pune, Indore, and Chandigarh.

Abhishek Goenka, CEO, CoWrks said, “We realised that the business complements our current offerings and we understand the importance that it holds for enterprises. Organisations seek the flexibility of operations and we are in a space now to extend the opportunity to enterprises to be productive anywhere, even when in transit.”

CoWrks plans to bolster its presence with the launch of 11 additional centres across India. Apart from Tier 1 markets, CoWrks will unleash its offerings in Tier 2 as well as looking at expanding overseas.

Sakshi Khanna, founder of The UnCube, said, “We believe that our mutual synergies of the business will truly provide holistic and differentiated solutions in the market.”

The coworking segment has been increasingly gaining traction and investor interest. Even hospitality chain OYO decided to venture into the space with the acquisition of Innov8 and launch of OYO Workspaces.

According to The State of the Startup Ecosystem Report by Inc42, India currently hosts 300 coworking spaces with a total of 720 centres and a total area of 15 Mn sq ft. Some of these are run by major players such as WeWork, 91springboard, and Awfis. After being adopted in Tier 1 cities, the trend is now spreading its wings to Tier 2 and Tier 3 cities as well.