Modi also referred to data as the new “gold” and “oil”

The government has been pushing for strict data localisation policies 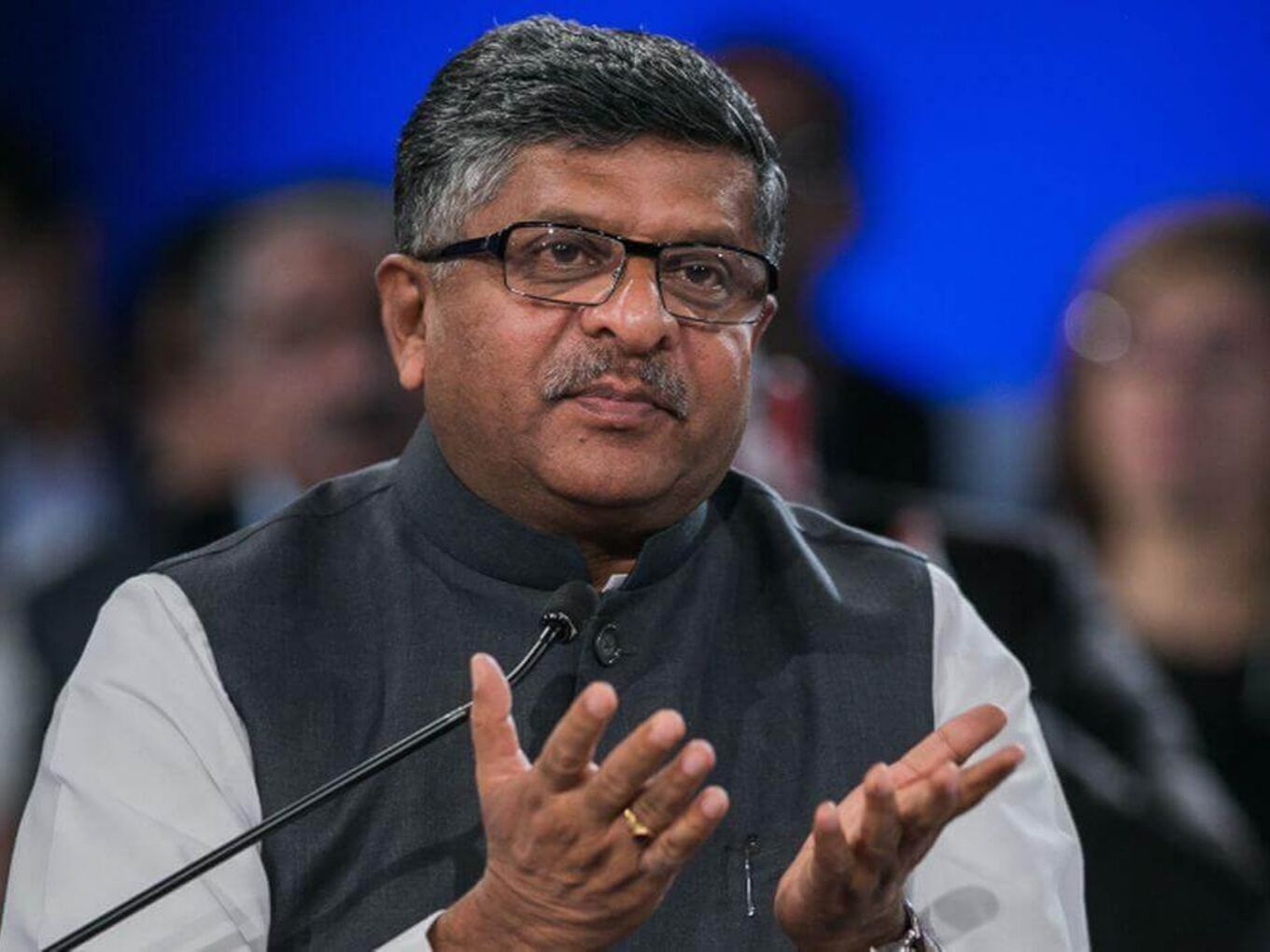 The minister for electronics and information technology Ravi Shankar Prasad on Friday clarified the Indian government’s stand on the data localisation issue, saying it will not allow “sensitive and super-sensitive data” to go out of the country.

Prasad assured that the government will not let the country’s data sovereignty to be compromised. He also pointed out that there should be a balance between data availability, utility, innovation and data privacy.

The minister was speaking at a conference on ’emergence and impact of Artificial Intelligence and Internet of Things’ hosted by Jaipuria School of Business. Prasad cited the example of the Indian healthcare sector where the data, if utilised properly, can lead to a breakthrough.

Indian Prime Minister Narendra Modi, speaking at the ‘Howdy, Modi’ on Sunday, also stressed on the importance of data, saying that it has transformed into “new oil” and “new gold.”

The government’s stand comes amidst the heated ongoing debate on the government and the Reserve Bank of India’s (RBI) strict demand for data localisation.

In June, US President Donald Trump had warned both India and China regarding their data localisation policies, which do not allow the transfer of data outside the country. The Indian government, then too, had countered that data is the new form of wealth and insisted that any discussion on its storage should take into account the requirement of the developing countries.

Last week, on Wednesday, National Payments Corporation of India (NPCI) had sent back WhatsApp report on its yet-to-launch UPI payment platform WhatsApp Payments. The UPI management body had asked the company to make changes in its data localisation policies to get final approval.

Moreover, the Supreme Court, in August, had given a six-week deadline to the Reserve Bank of India (RBI) to ensure if WhatsApp has been following the data localisation policies or not.