‘Howdy, Modi’ In Houston: Data Is The New Oil And Gold, Says PM

‘Howdy, Modi’ In Houston: Data Is The New Oil And Gold, Says PM

Any discussion of data storage should take into account requirements of developing countries, Modi on data localisation 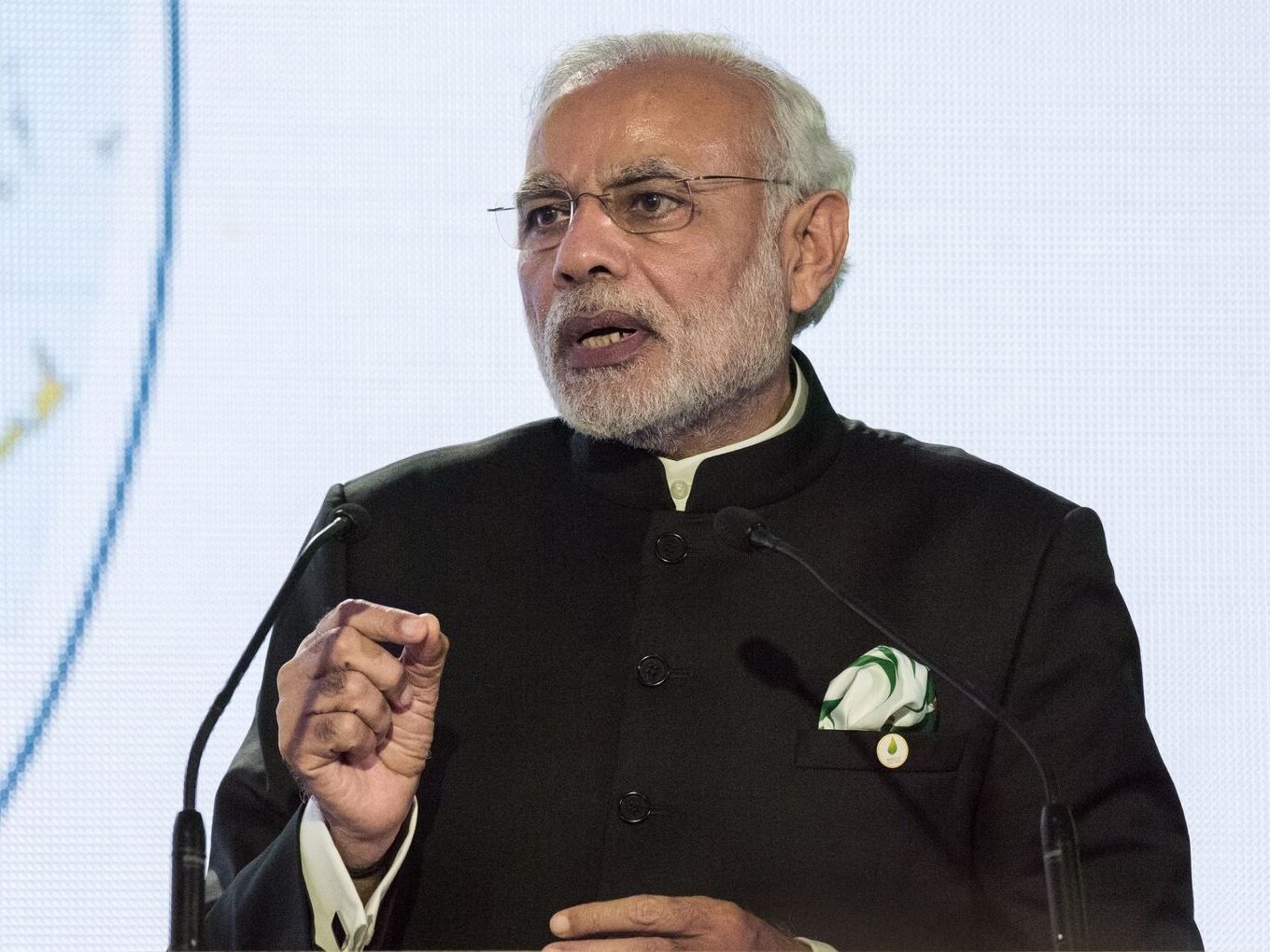 Prime Minister Narendra Modi, along with US President Donald Trump, addressed the “Howdy, Modi” rally on Sunday in Texas, which was attended by more than 50K people from the Indian-American community.

Speaking at the event, Modi talked about the importance of data and India’s digital presence due to cheap mobile rates. He also highlighted achievements ranging from mobile-data rates, Goods and Service Tax (GST), GDP Growth and the country’s target of becoming a $5 Tn economy.

“Data Is The New Form Of Wealth”

Modi also referred to data as the “new oil” and “new gold”. He emphasised that India is currently technically developed enough to lead the world in the industry 4.0 revolution, which majorly relied on big data analytics, digital technology to augment and improve manufacturing.

While addressing the audience, Trump praised the Indian American community for their contribution to revolutionising the world of technology. He added, “Indian-Americans are helping revolutionize technology to change the world and improving lives.”

In June, Trump had warned India and China over their data localisation policies, which did not allow the transfer of data outside India. Countering this, the Indian government had said that data is the new form of wealth and insisted that any discussion on its storage should take into account the requirement of the developing countries.

Lowest Mobile-Data Rates In The World

The Indian prime minister also highlighted the cheap mobile-data rates in India, which has increased the use of digital technology to set up businesses, facilitate economic transactions and interact with the government.

In March, a study by a UK-based price comparison website showed that India’s mobile data rates are the lowest in the world. Indians paid INR 18 per GB of data, compared to the global average of INR 600.

He also added that on August 31, nearly 50 Lakh people filed for their income tax returns online.

The prime minister also highlighted how the Indian taxation system has been simplified under GST, which is a single taxation method that divides products into different tax slabs ranging from 5%, 12%, 18% and 28%. He also pointed out that the previous taxation regime included a web of taxes, which used to create obstacles for businesses in the country.

The Target Of $5 Tn Economy Close

Modi emphasised that India is on its way to become a $5 Tn Economy, attributing it to the current economic situation. In addition, he also added that America’s “strong” economic growth under the leadership of Trump will back India efforts to achieve the target by opening up new possibilities.

“We are working to expand American exports to India, one of the fastest-growing markets…We are committed to ensure that Indian people have access to the finest goods in the world, products stamped with the beautiful phrase ‘Made in the USA’,” Trump said.