CCI to steep up its scrutiny of the digital economy, especially digital platforms 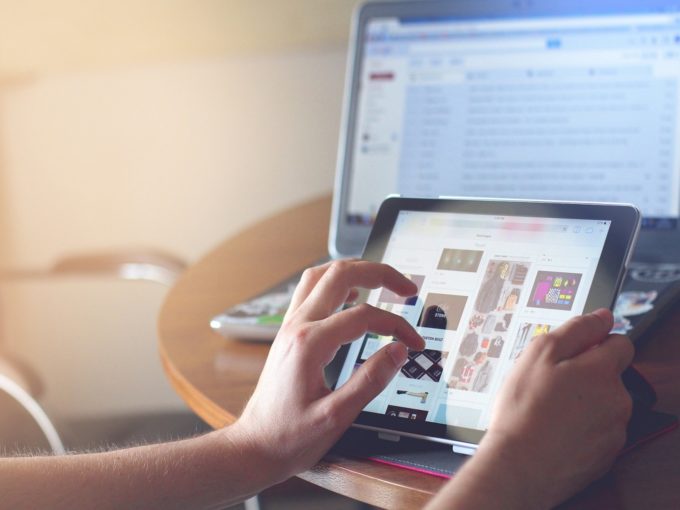 While giving a keynote address at the launch of Initiative on Choice, Competition and Innovation (ICCI) under the ambit of Centre for The Digital Future (CDF) Gupta highlighted that even if these platforms (dominant platforms) do not exhibit all the characteristics of an essential facility, “the essentiality of such platforms cannot be ignored.”

“While there is no doubt that digital markets are the epicentres of technological progress and innovation, lately, they have become entrenched and unchecked dominance and high concentration is the result of presence of certain characteristics which makes market power in the digital space uniquely durable,” Gupta said.

“An entire, multi-actor ecosystem of sellers, consumers, advertising, and application developers depend on them for survival. The relationship of multiple actors in the ecosystem with these platforms has been increasingly raising competition concerns,” he added.

He further highlighted the need to implement competition law that would help maximise the gains from these platforms and create a balance that incentivises the innovation on the platform as well as on their trading partners.

It cannot be overlooked that CCI will be probing two of the major ecommerce platforms dominating the Indian booming ecommerce space Flipkart and Amazon. Despite Flipkart and Amazon having appealed Karnataka HC more than one time to quash CCI probe order, the state HC has allowed CCI to probe.

Based on complaints by the Delhi Vyapar Mahasangh (DMV), a union of micro, small and medium-sized enterprises, which had alleged that both Amazon and Flipkart of favouring certain sellers, exclusive partnership, heavy discounting, and predatory pricing, CCI launched its probe. At present, both Flipkart and Amazon have appealed to the Supreme Court challenging the Karnataka HC order.

Warning that a situation can arise where dominant forces in the market are in a position to extract rents from even their trading partners, Gupta stressed the need to implement competition law to improve economic outcomes that maximise the gains from these platforms and create a balance that incentivizes the innovation on the platform as well as on their trading partners.

Apart from Amazon and Flipkart, CCI was also investigating online travel platform MakeMyTrip (MMT). Earlier this month, CCI had directed MMT to relist inventory from Treebo hotels and Fab hotels within four months. MMT had delisted both Treebo and FabHotels from its portal, after partnering exclusively with OYO for hotel listings. Restaurant industry body NRAI which has been raising its voice against Swiggy and Zomato for deep discounts, data masking, and exorbitant commission charged, price parity agreements, among others.