DVM had alleged Amazon & Flipkart of predatory pricing, listings of preferential sellers, heavy discounts, among others

CCI had earlier accused Amazon of hiding facts and making false submissions when it sought approval from CCI for its investment in Kishore Biyani led-Future Group in 2019. 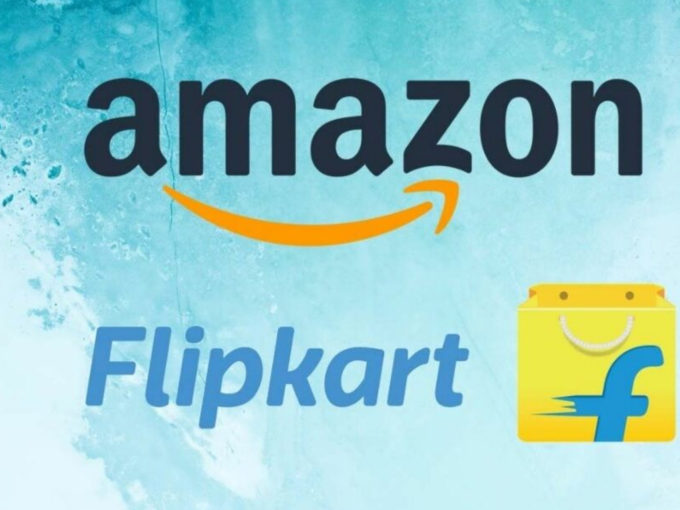 The CCI, which is India’s antitrust regulator, had ordered a probe into these ecommerce companies based on alleged anti-competitive practices.

A division bench of Justices Satish Chandra Sharma and Natraj Rangaswamy passed the order in a batch of appeals. The latest order upheld the order given by a single judge of the High Court on Jun 11, 2021.

According to Bar and Bench, while dismissing the plea, the Bench held, “ By no stretch of imagination can inquiry be quashed at this stage…Appellants should not be afraid of investigation of CCI…In the considered opinion of the Court, appeals filed by appellants are devoid of merit and deserved to be dismissed…”

CCI had earlier ordered a probe against Amazon bringing in the Director-General investigation into allegations of anti-competitive conduct in the online sales of smartphones. Delhi Vyapar Mahasangh (DVM) had alleged Flipkart and Amazon of predatory pricing, listings of preferential sellers, exclusive partnership, heavy discounting, among others.

Additional Solicitor General (ASG) Madhavi Divan, appearing for CCI contested that Amazon and Flipkart favor certain sellers, thus they are active participants in the process. He argued that the idea of the Competition Act is to eliminate anti-competitive elements and to ensure that everyone gets the same level of field.

Amazon contested that its algorithm is dictated by customers and preferential listing is based on the reflection of the customers.

Praveen Khandelwal, secretary general of Confederation of All India Traders (CAIT) welcomed the judgement. He said that Flipkart and Amazon should better follow laws or leave the country.

.@CAITIndia welcome order of Karnataka High Court dismissing plea of #amazon & #flipkart . Better for them to follow laws or else leave Country. India is not a banana republic . @CCI_India should began probe now. No further delay. @PiyushGoyal @DIPPGOI @CimGOI https://t.co/bzN6iKYl4g

“We are awaiting to receive a copy of the order of the Division Bench of the Karnataka High Court and will review as soon as we get it. As highlighted earlier, we have a very robust compliance & governance process and remain in full compliance with Indian laws. We will do everything to be always compliant,” Flipkart Group spokesperson told Inc42.

When reached out to Amazon for a response, the company’s spokesperson said, “We respect the judgment passed by the Hon’ble High Court and we will review the judgment in detail to determine any next steps.”

This is the latest of the trouble Amazon is facing in the country. CCI on July 22, 2021 accused Amazon of hiding facts and making false submissions when it sought approval from CCI for its investment in Kishore Biyani led-Future Group in 2019.

CCI has further asked Amazon why it shouldn’t take action against the ecommerce company and penalise it for providing false information.