Coinbase Suspends Payments Via UPI Within 3 Days Of Launch

Coinbase Suspends Payments Via UPI Within 3 Days Of Launch 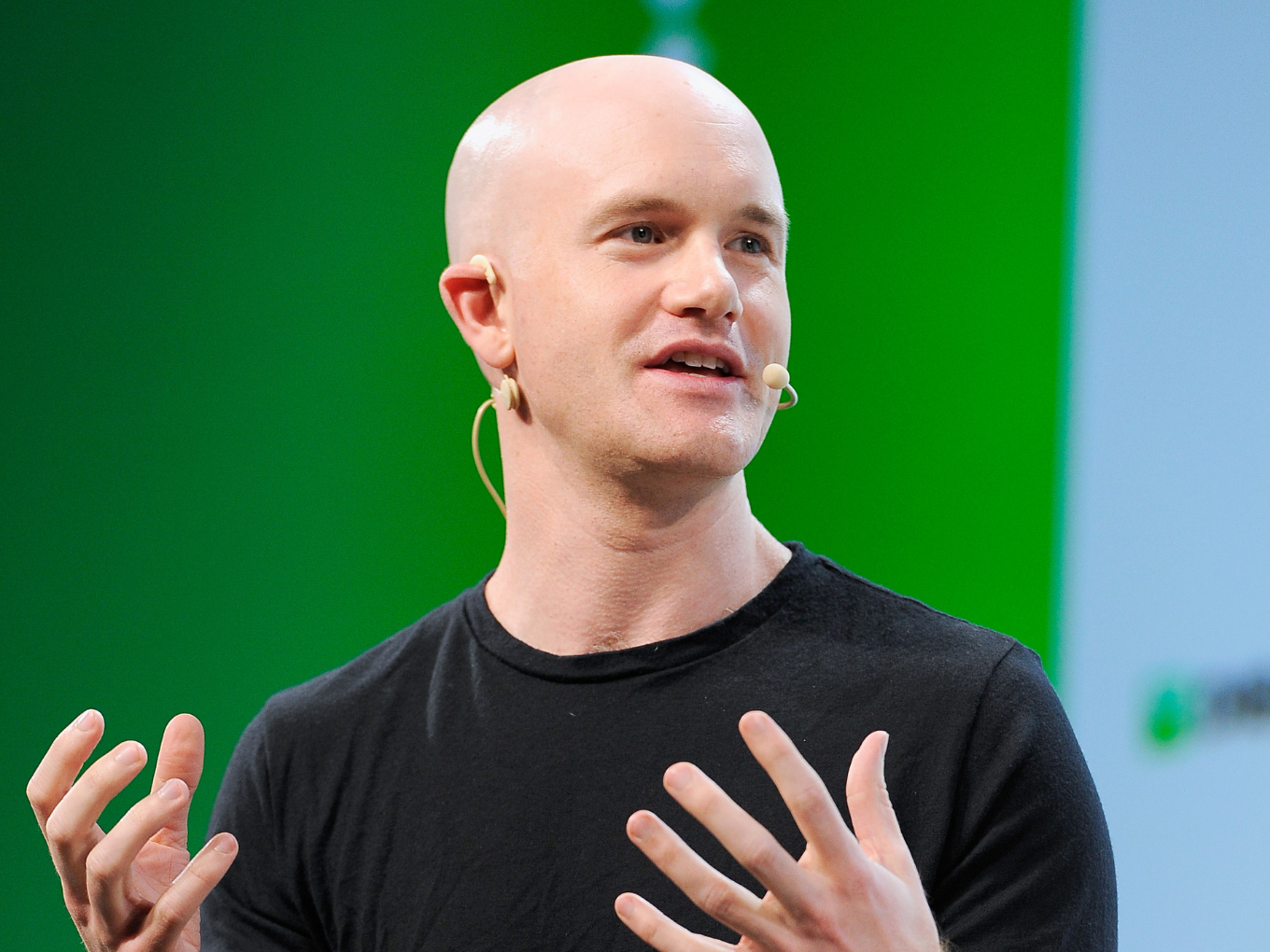 However, users can still sell their crypto holdings via the IMPS payment feature

Coinbase had launched formally in India on the 7th of April

Three days after the Nasdaq-listed crypto exchange Coinbase opened its door in India, the company stopped the sale of cryptocurrencies here. This happened when Mobikwik pulled its payments support from all crypto exchanges, including Coinbase probing another major setback for India’s cryptocurrency landscape.

Currently, Coinbase has shut down all purchase options for crypto. However, users can still sell their holdings using the IMPS option as a payment method.

Coinbase made an official launch in India in its maiden event on April 7, 2022.

On March 26, reports suggested that Coinbase has begun rolling out UPI and IMPS support for its users in India after Indian users noticed the addition of the two payment systems (UPI & IMPS) on Coinbase’s app.

Nasdaq-listed Coinbase started testing UPI payments a few weeks ago, indicating that it is working to broaden its product offerings in the country.

Notably, the day Coinbase launched the option to include UPI as a payment option, the National Payments Commission of India (NPCI) released a statement, noting that it was not aware of any crypto exchanges using UPI.

“With reference to some recent media reports around the purchase of Cryptocurrencies using UPI, National Payments Corporation of India would like to clarify that we are not aware of any crypto exchange using UPI,” NPCI said.

Meanwhile, Coinbase founder Brian Armstrong a few days back, said his company is planning to ramp up tech hiring and investments in India.

Of course, these plans now are in limbo as Coinbase scrambles to look for its options.

In a statement, the crypto exchange clarified, “We are aware of the recent statement published by NPCI regarding the use of UPI by cryptocurrency exchanges. We are committed to working with NPCI and other relevant authorities to ensure we are aligned with local expectations and industry norms.”

This move comes against the backdrop of the government of India introducing a 30% tax on all capital gains from crypto and a 1% TDS on all crypto transactions above the threshold of INR 10,000.

Reports had also suggested that the Indian government might also try to bring crypto under the GST gambit, opening up the way for it to impose as much as 28% additional tax on crypto holdings.

The cryptocurrency exchanges have already started witnessing a downward trend in trading volumes after the rules have come into effect on April 1.

As it has been ten days since the new rules have kicked in, Indian cryptocurrency exchanges such as WazirX, CoinDCX, BitBns, Zebpay, and Koinbazar, among others, have started to see a significant decline in the trading volume.

Last week, we raised similar concerns regarding the 30% crypto tax in India, and the government’s gung-ho attitude towards cryptocurrencies, questioning the rationale behind Coinbase deepening its presence in India, and how it plans to deal with the headwinds caused by government policies on cryptocurrency.

Having invested more than $150 Mn into the Indian market, Coinbase Ventures had plans to further accelerate its investments this year, said Shan Aggarwal, head of corporate development & ventures. However, there is no telling whether these plans will go through in the wake of the current developments.

India is a huge market for crypto exchanges. According to several reports and Industry estimates, there are 15-20 Mn crypto investors in the country, with total crypto holdings of around $5.37 Bn.

However, with the heavy taxation, and now the loss of UPI as a payment option, the government has made its intention of suffocating crypto in India very clear.

The delays in the draft crypto regulation bill and the opaqueness in the matters related to the same have also raised alarm bells in the crypto landscape in India, both for established companies and startups.

On the other hand, the government is working on its own Central Bank Digital Currency (CBDC), the Digital Rupee, announced in the Union Budget 2022. The government had recently gone so far as to say that CBDCs can replace cash to an extent.

According to the World Economic Forum, more than 10% of global GDP could be stored on blockchain systems by 2025; by all accounts, cryptocurrencies look to be the way forward for transactions.

Even the Indian government understands this, with the announcement of a CBDC. As such, the juxtaposition between the government’s stance on cryptocurrencies and CBDCs is concerning for all parties involved.