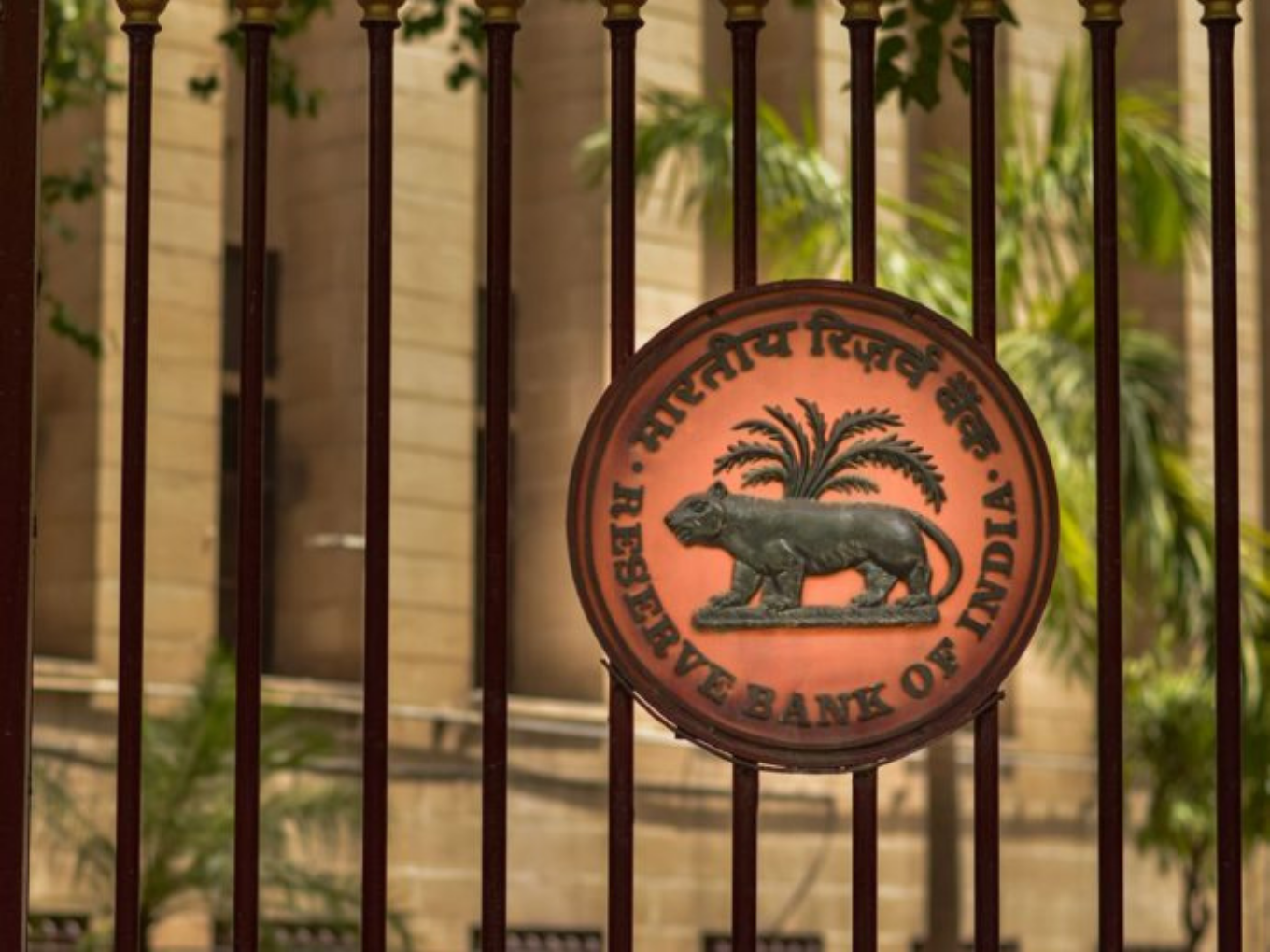 87 nations across the globe are, in one way or another, looking actively at CBDC: Sankar

Finance Minister Nirmala Sitharaman, in her Budget speech on February 1, had announced that a ‘Digital Rupee’ would be issued by the RBI this year itself.

Amid a flurry of vague announcements on cryptocurrencies, RBI Deputy Governor, T Rabi Sankar has now said that a Central Bank Digital Currency (CBDC) could replace cash-based transactions in the country to a certain extent.

Quoting a 2019 RBI report, Sankar said that cash accounts for nearly 50% of all transactions in India, adding that the number went further north up to 70% for transactions below INR 500. This, Sankar said, created a scope for CBDCs to replace cash to some extent.

He further added that while digital payments in India had risen at an average annual rate of about 50%, the supply of currency had also nearly doubled. As much as INR 17.97 Lakh Cr worth of currency notes were in circulation prior to demonetisation in 2016. This number has grown considerably to about INR 30 Lakh Cr currently, as per the latest estimates.

The RBI Deputy Governor made the comments while speaking at a virtual event organised by Indian Council for Research on International Economic Relations (ICRIER).

Backing the CBDC, Sankar said that 87 nations across the globe were in one way or other looking ‘actively’ at CBDC. This comes in the wake of the US’ Federal Reserve Bank publicly expressing interest in CBDCs earlier this year. Add to that, Russia had first announced its plans to launch a digital Ruble in October 2017. In total, nine countries have fully launched a CBDC- with most of them being located in the Caribbean.

Addressing the virtual gathering, Sankar also noted that, “With the advent of stable coins, the issue of volatility went out, and then central banks sat up and said there is a clear threat from private currencies and even worse if multiple private currencies were to replace the official or fiat currency, I think that is what led to the flurry of activity across central banks.”

Stablecoins are private virtual digital assets pegged to a currency. On the other hand, a CBDC  is technically a legal tender issued by the central banks and is as good as the currency of a nation.

Terming stablecoins as a threat, Sankar said that the rise of these have created a need for government-backed CBDCs.

This also comes at a tumultuous time for the crypto industry. Many had previously trashed the CBDCs saying these do not serve a more unique purpose than the run-of-the-mill digital payments systems. This change in tone could likely have been triggered by the introduction of stablecoins and their adoption.

The renewed interest in CBDCs also comes at a time when more and more people are tilting towards cryptocurrencies as a form of investment. While the government and RBI have done everything in their power to dissuade users from investing in digital currencies, CBDCs could help governments alleviate their concerns about the safety of users’ investments.

Sankar, at the event, also elaborated on the positive aspects of CBDCs saying that these assets ease in facilitating cross-border transactions and settlements in a cost-efficient manner. He further added that all countries had to adopt CBDCs in order to avail these benefits.

Notably, Sankar had used the same point to underscore RBI’s intention to curb the usage of cryptocurrencies. In February this year, the RBI Deputy Governor had said pointed out that cryptos were being used illegally for trade and terrorism.

These statements are in consonance with earlier comments by RBI’s top leadership criticising digital currencies. In one instance, RBI Governor, Shaktikanta Das, had said that private cryptocurrencies were a threat to macroeconomic and financial stability, adding that such assets had no underlying value whatsoever, “not even a tulip”, referring to the Tulip Mania of 1630s.

But while RBI has been clearly elucidating its stance publically through its leadership, the government has conspicuously shied away from issuing an official position. The Centre has been sceptical about privately issued cryptocurrencies for reasons ranging from market volatility to risks regarding financial stability.

Finance Minister Nirmala Sitharaman, in her Budget speech on February 1, had announced that a ‘Digital Rupee’ would be issued by the RBI this year itself.

Amidst the drama over cryptocurrencies, the crypto market continues to make strong headwinds across the country. A Chainalysis report found that India’s crypto market grew 641% from July 2020 to June 2021, turning India into one of the largest-growing cryptocurrency markets.

Meanwhile, the Centre appears set on promoting the CBDCs, albeit treading cautiously to avoid any collateral damage. Issues such as CBDCs’ impact on monetary policy effectiveness, the transmission of rates, currency leakage along with privacy issues seems to be some of the challenges before the Central Bank.