The company raised $16 Mn from existing investors in March

The funds will be used to expand cloud kitchens to 500 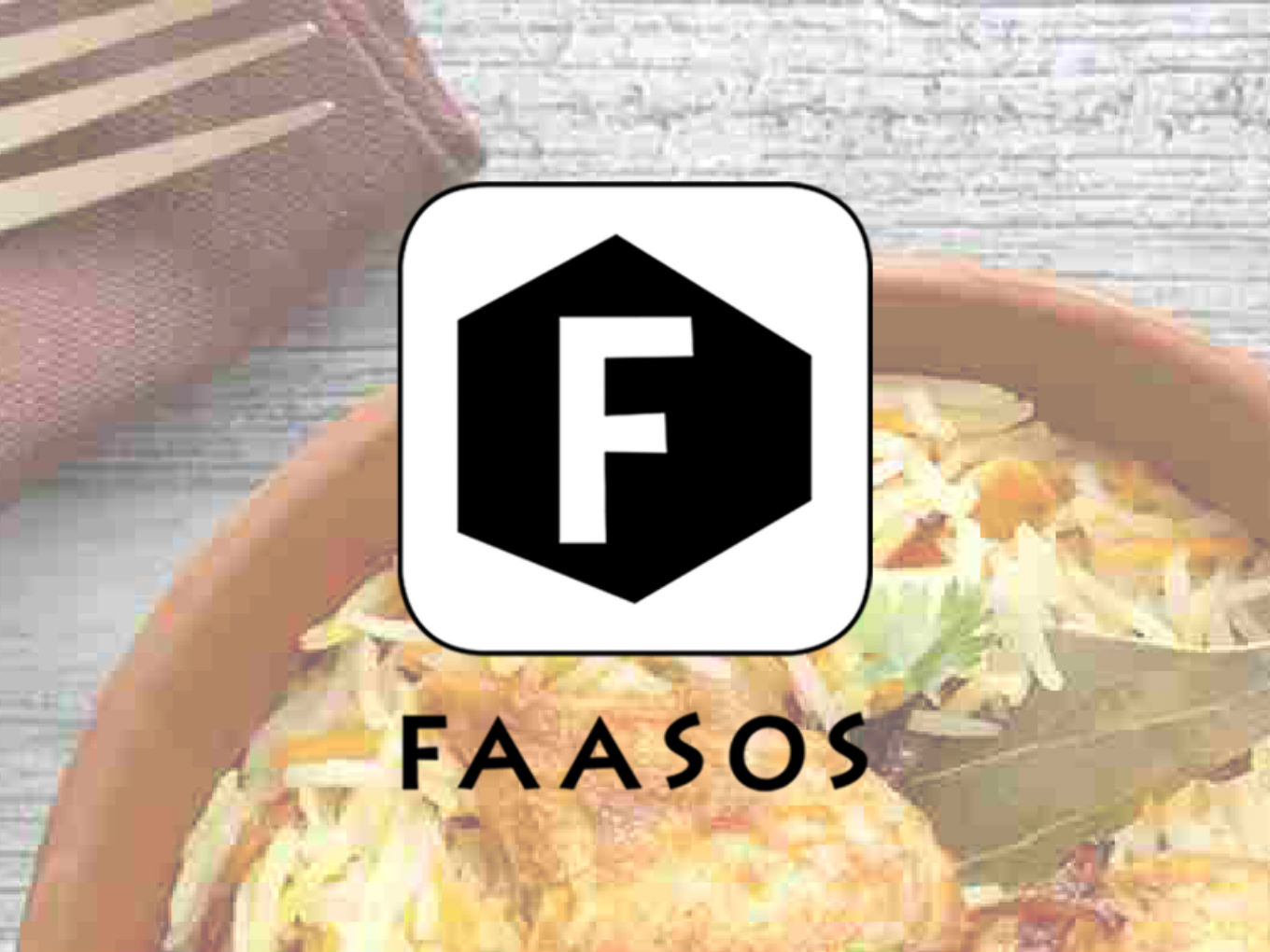 Pune-based cloud kitchen startup Rebel Foods, which owns the Faasos chain, is looking to raise a $120 Mn (INR 834.4 Cr) funding round led by New York-based technology hedge fund Coatue Management. Coatue is expected to invest $100 Mn, while existing investors may pool in an additional $15 Mn – $20 Mn in the latest round.

So far, the company has already raised INR 110.6 Cr ($15.9 Mn) from some of its existing investors — Lightbox, Sequoia and Evolvence— in the ongoing Series D round. Prior to this round, the company has raised nearly $119 Mn from investors.

Further, the media report citing sources said that Indonesia-based ride-hailing firm GoJek may also participate in the round with $5 Mn through its investment arm, Go Ventures. It is speculated further that Rebel Foods has also tied up with GoJek to introduce its cloud kitchens in Indonesia.

Founded by Jaydeep Barman and Kallol Banerjee, Faasos is a multi-brand cloud kitchen which sells its products via food delivery companies like Swiggy and Zomato as well as independently through its app.

With Series D funds, Rebel Foods is expected to expand its network of kitchens from 200 to 500 and expand to Dubai and Indonesia, before expanding to other countries in Southeast Asia.  Further, it may also invest in automation and robotics, which will help reduce manual labour in its kitchens.

In response to an email query by Inc42, Rebel Foods spokesperson said the reports are hearsay and unconfirmed so they won’t be commenting on it.

Faasos has nine in-house brands such as Oven Story, Firangi Bake and Mandarin Oak. The company has cloud kitchens across 12 cities in India and receives almost 30K daily orders. In FY18, the company delivered same kitchen sales-growth of 75% compared to the industry average of 10% to 15% in terms of same-store sales growth.

Faasos’ international expansion has been under discussions in the media for over a year now. Prior to this, reports had surfaced that Faasos is  preparing to establish three kitchens in Dubai by the first quarter of 2019.