The company has invoked force majeure clause, which relieves parties from performing their contractual obligations 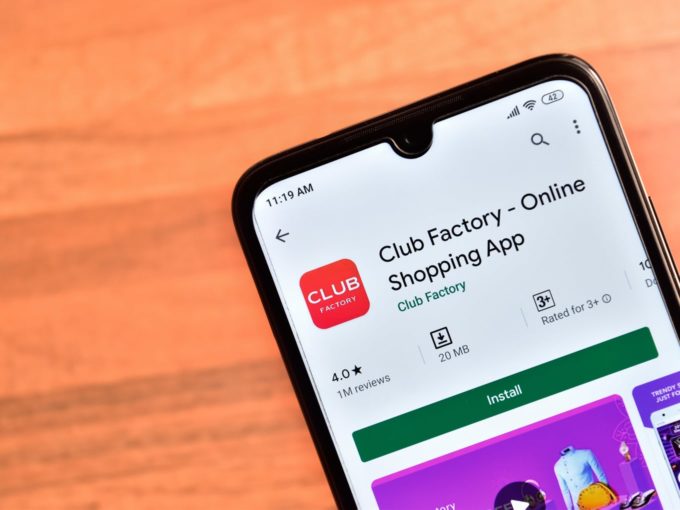 Chinese ecommerce platform Club Factory has decided to invoke the force majeure clause to counter a barrage of lawsuits it faces in India for failing to clear dues of Indian vendors. A force majeure clause is a contract provision that relieves parties from performing their contractual obligations when certain circumstances beyond their control arise.

The company was banned by the government of India last year as part of the latter’s action to safeguard data privacy of users. Many of the company’s aggrieved vendors  have approached the judiciary  claiming that the company went rogue after the ban and suspended all pending payments to its sellers.

Club Factory has hired Delhi-based law firm Khaitan & Co, to represent its case against several lawsuits that it faces. The development was first reported by ET.

The ecommerce giant will emphasise that the Indian government’s decision to ban Chinese apps was beyond their control and therefore, it will not be able to fulfill its contractual obligation of clearing the pending payments to the Indian vendors. The company had previously also stated that the ban had constituted a ‘Force Majeure’ event and as such, temporarily freed both parties — the sellers and Club Factory — from their obligations towards each other as laid out in their contract.

According to one of the legal notices sent to Club Factory by four sellers, the ‘Force Majeure’ clause invoked by the company stands “null and void” in times when the Indian government has invoked the ‘Disaster Management Act’ in the country.

“In such situations where the Disaster Management Act is proclaimed by the Government of India, all or any clause related to the ‘Force Majeure’ in any agreement or contract remains void for such period of time till such proclamation has been made inactive,” the notice read. The notice was accessed by Inc42.

All India Online Vendors Association (AIOVA), an association with 2,000 sellers, had also sent out legal notice to the company a day after the company had stopped  all payments back in August 2020. The association has also filed a complaint with the Reserve Bank of India (RBI) saying that by withholding payments to sellers for more than one month after confirmation of deliveries, Club Factory had violated Section 28 of the Payments and Settlements Act, 2007.

Besides the sellers, customer-care support companies Cyfuture and Aegis have also filed a separate case against Club Factory in the Delhi High Court to recover INR 5 Cr in payments from the company.