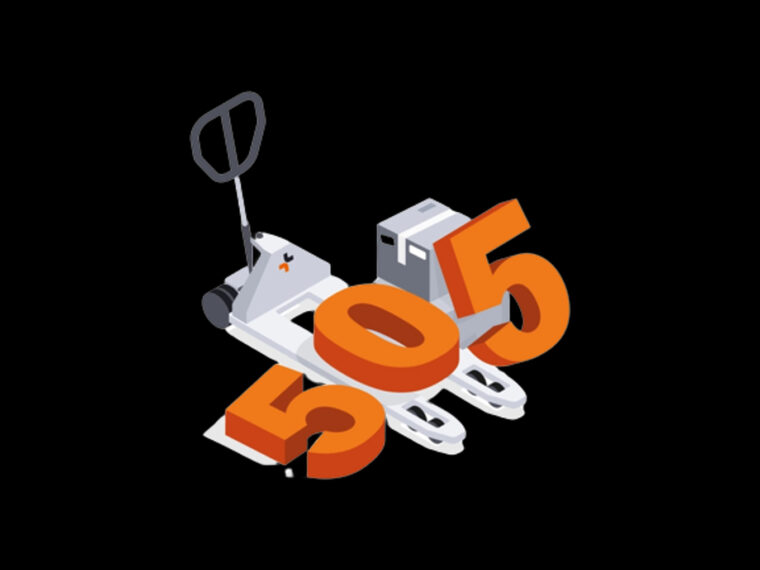 Major names that made it to the list during the outage included Discord, AWS, Zerodha, Airtel, Shopify, Valorant, Groww, Buffer, iSpirt, Upstox, Coinbase, GitLab, League of Legends and Social Blade

Cloudflare has acknowledged the glitch, and the services are up and running now

But downtime on major websites and applications has far-reaching economic effects, amounting to as high as $54 Mn of loss in business

The websites of many businesses went down after Cloudflare, a network transit, proxy, and security provider used by most companies around the world faced problems in its system. Besides, social media users, too, have complained about the issue with different websites across the world going down on June 21, 2022.

According to the outage tracking website Downdetector, the outage had largely affected the websites of Discord, AWS, Zerodha, Airtel, Shopify and Valorant, among others. Several media houses including OpIndia, Register, Inc42 Media and other platforms such as Groww, Buffer, iSpirt, Upstox, Coinbase, GitLab, League of Legends and Social Blade too were also affected.

Cloudflare has acknowledged the glitch. In a statement on the company website, it said, “A critical P0 incident was declared at approximately 06:34 AM UTC [around 12:30 PM in India]. Connectivity in Cloudflare’s network has been disrupted in broad regions. Customers attempting to reach Cloudflare sites in impacted regions will observe 500 errors. The incident impacts all data plane services in our network.” 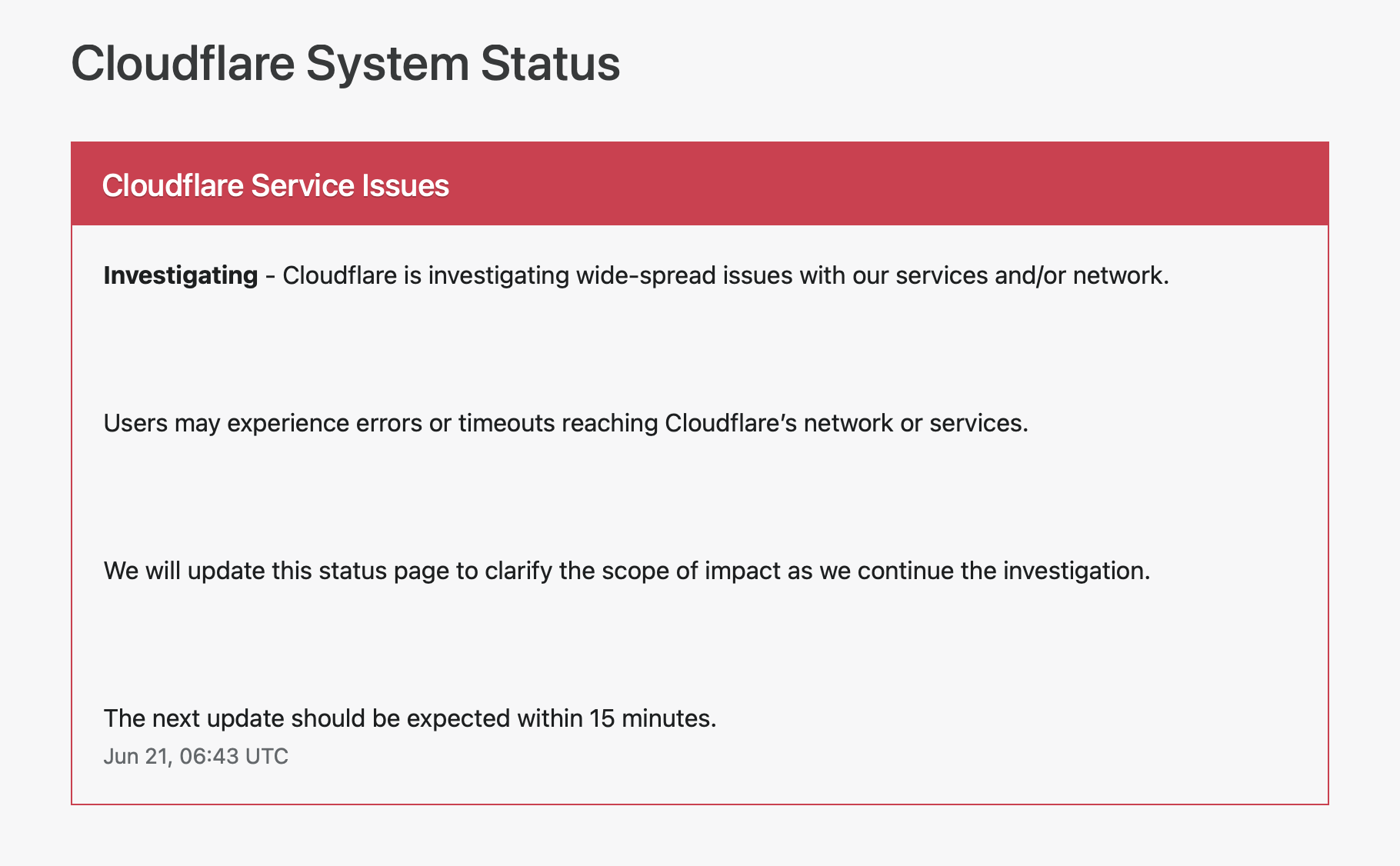 Later, it claimed to be working on the issue after it had identified and monitored the situation.

Downtime can lead to a huge loss of revenue and reputation for organisations. According to Uptime’s 2022 Data Centre Resiliency Survey, networking-related problems besides software issues, network and systems issues majorly, due to increased usage of cloud and other architectures have been the biggest causes of all IT service downtime incidents.

According to another IDC report, unplanned downtime costs the Fortune 1000 up to $2.5 Bn every year. For example, in 2020, one of AWS’ regions was down. It had reportedly caused downtime for millions of users and estimated losses of $99 Mn on sales. In India, in 2014, data loss and downtime cost Indian businesses over $54 Mn.

In India, in the last five months alone, many startups reported website and application outages, including Zomato, Swiggy, Zerodha, and WazirX, among Indian businesses and international companies such as Instagram, Facebook, etc.

Users have mostly taken to Twitter to make a meme fest in tens of thousands of tweets, every time an application or website is down, showcasing the dependency of users on the internet.

With trading apps such as Zerodha, Upstox and Groww down during the peak trading hours, is also a concern as investors may lose money during trades. Not just individuals, but many small startups rely on social media platforms including Google Play, WhatsApp, Instagram and even Discord for businesses and communications.