Indian VC, IndusAge also participated in this round

Earlier, the company had raised $8 Mn in the first tranche of its Series B round 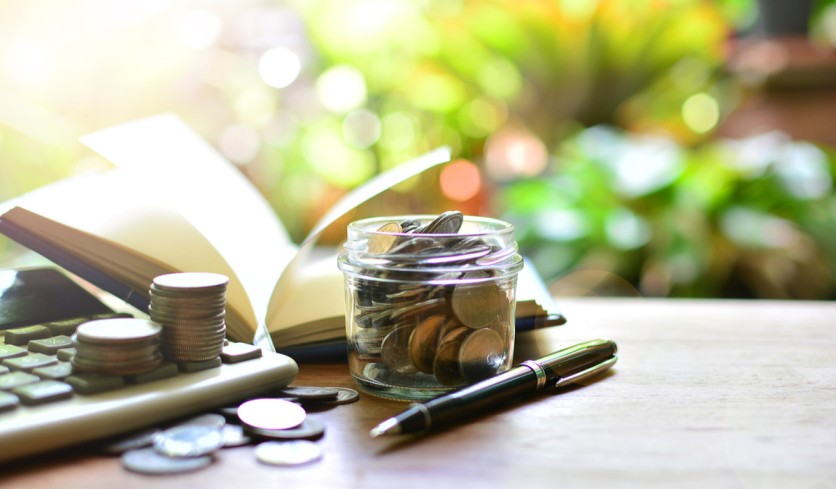 US-India based intellectual property (IP) focused technology startup Clairvolex has raised another $3.5 Mn in its ongoing Series B round led by California-based Walden Riverwood Capital. Indian venture capital firm, IndusAge Partners also participated in this round.

Earlier, the company had raised $8 Mn in the first tranche of its Series B round. Clairvolex will invest the fresh funds to deepen the market reach of the company’s AI-powered IP solutions platform LEAP, along with investing in expanding the company’s international sales and marketing footprint, specifically in the US and Europe.

LEAP is an artificial intelligence and machine learning enabled patent portfolio development platform. With an extensive data at its backend, LEAP claims to offer enhanced patent development and monetisation capabilities, helping companies build patent portfolio strategies with potential for higher monetization at half the current level of investments.

“LEAP is currently being deployed for several large patent holders based in the US and Europe market. We are aiming to manage 10-15% of patents of top 50 tech IP owners by 2025,” said CEO of Clairvolex, Manoj Pillai.

Prior to this, the company has raised $4M in its Series A funding round. LEAP is backed by a clutch of investors including Agnus Capital, IndusAge Partners, & Walden Riverwood Ventures.

The platform claims to have access to over 12 Mn patent data records, along with over 30K IP specific rules and at least 130 automated standard operating procedures supported by Natural Language Processing algorithms to streamline patent prosecution.

According to The State Of The Indian Startup Ecosystem 2018 report by Inc42,India ranked third in the global AI ecosystem, with deeptech startups bagging 5% of the total funding in 2017. At the same time, the increasing shutdowns in the sector are a matter of concern. Inc42’s Ecosystem report noted that so far the deeptech segment has seen 74 shutdowns, most of them due to a dearth of funding.

In a recent analysis, Inc42 DataLabs noted that slow growth of India’s deeptech sector is primarily due to the lack of monitoring and regulation, which leads to poor or failed execution of the government schemes. Some of the other reasons include lack of high-skilled workforce, low-level readiness of the Indian public towards technology and more.