The seed-stage funding in India has been gaining momentum 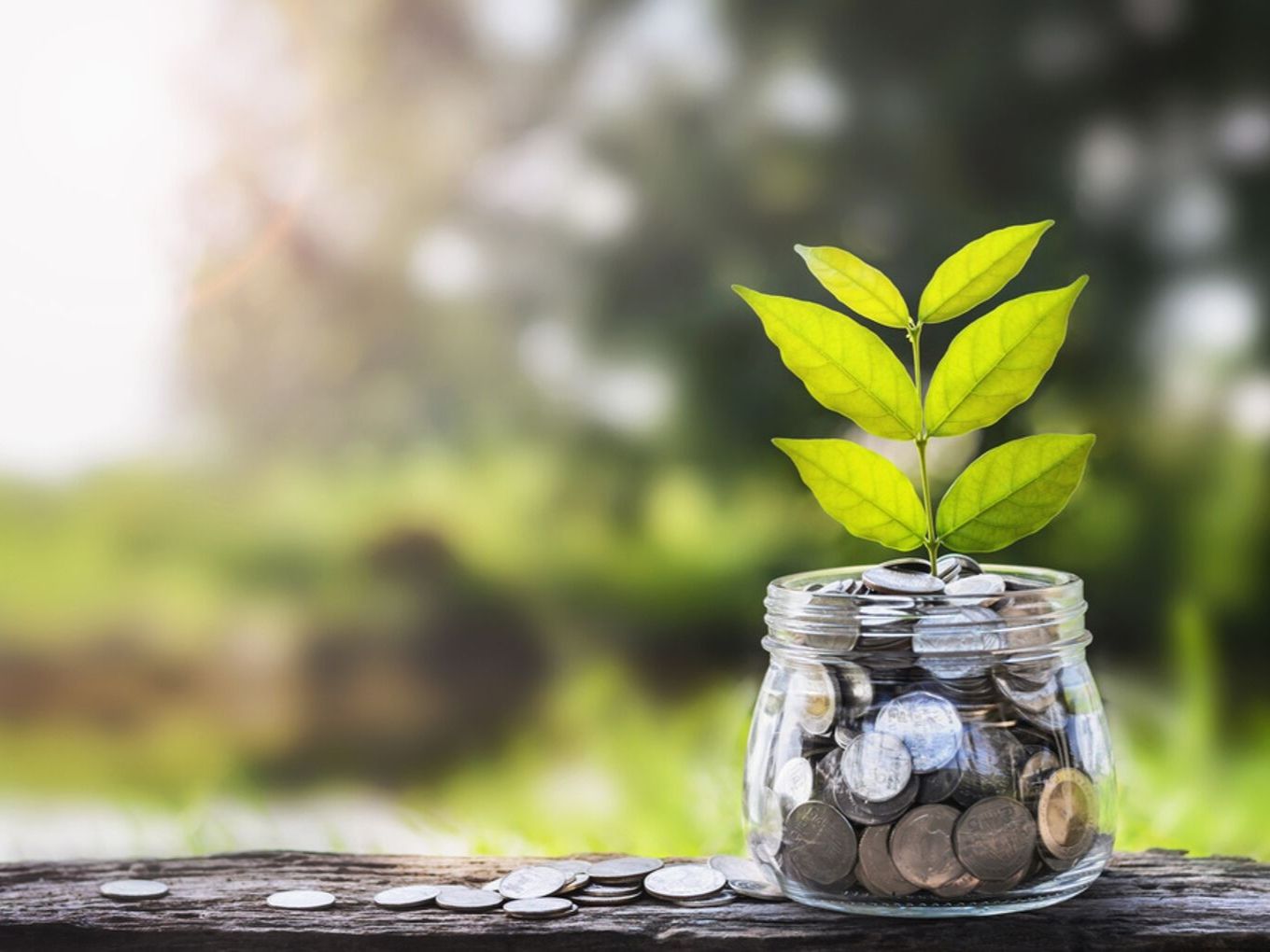 As seed stage funding in India has been gaining momentum with various players joining the race, Chiratae Ventures, too, is reportedly launching a $35 Mn seed fund to focus on such early-stage investments. The average ticket size for investments through the fund would be between $500K to $1 Mn.

Chiratae Ventures did not respond to Inc42 queries, till the time of publishing.

Chiratae Ventures (formerly known as IDG Ventures) was launched in 2006 by Sudhir Sethi, TCM Sundaram and Manik Arora. It focuses on early-stage startups and has close to 75 ventures in its portfolio, including the likes of Nestaway, Myntra and Bounce.

Last week on Thursday, the VC firm had closed its first close of Fund IV at $150 Mn. It aims to raise $275 Mn for this round. Chiratae claims that till now, it has raised 60% of its capital for this funding round from Indian investors.

The funds are supposed to be utilised to invest in seed rounds, early investments and expansion stages. However, by launching this new separate fund, the VC firm has shown its seriousness and focus on seed funding.

Is Seed Funding About To Hit Growth Spurt?

In addition, prior to the introduction of angel tax in 2018, India’s seed stage investment witnessed a growth rate of 85.59%. The growth rate had plummeted to 46% in 2018, compared to an average of 53.17% from 2014-H1 2019. With the government’s initiative to add angel tax exemptions for DPIIT-registered startups, the seed stage ecosystem might witness a slight growth in the seed startup deals.

Earlier in July, Sequoia Capital India had launched a new seed fund, to go with its investments in growth-stage startups. The VC firm also runs the Surge accelerator where it invests in startups at an early stage.

Even BJP’s manifesto for this year’s general elections had promised to accelerate the ongoing investments and innovation in the ecosystem, with a special focus on seed fundings for startups. The manifesto had promised the creation of a ‘Seed Startup Fund’ of INR 20,000 Cr to encourage new Startups.