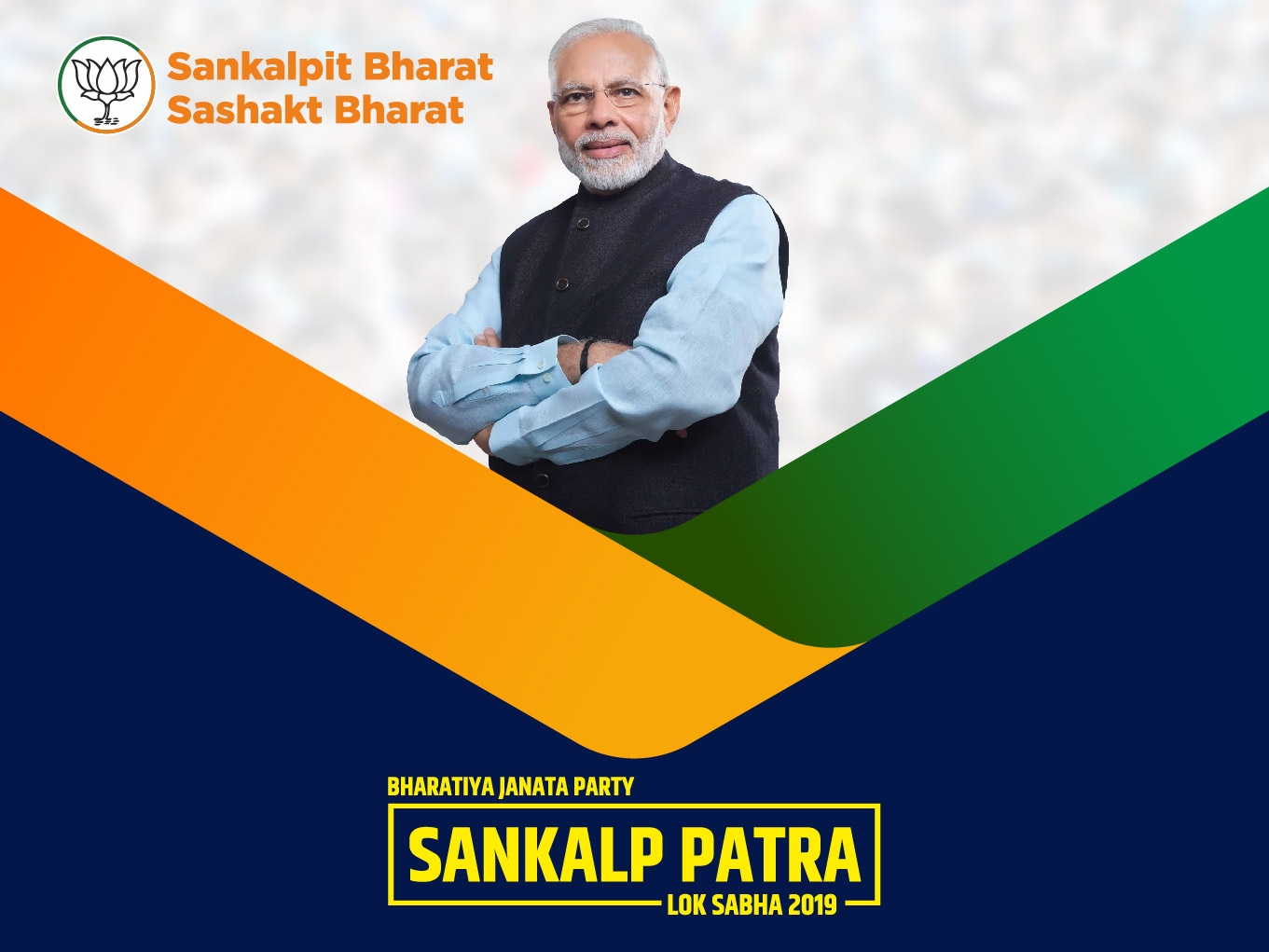 Promises 500 new incubators and accelerators by 2024

After the BJP government received severe criticism for not addressing the startups’ issues in Union Budget 2019, the party’s election manifesto titled “Sankalpa Patra” (Manifesto) has promised to accelerate the ongoing investments and innovation in the ecosystem.

Unlike the grand old party Indian National Congress’ manifesto which simply promised to create an enterprise support agency to help entrepreneurs and startups (which already exists in the form of Startup India, Invest India), BJP has promised to facilitate the establishment of 50K new startups by 2024.

The major promises made in the announcement are:

Speaking to Inc42, BJP’s national spokesperson for economic affairs, Gopal Krishna Agarwal said, “We have already taken a slew of measures to boost the startup ecosystem. The manifesto makes the way forward to accelerate the growth, taking further measures.”

As mentioned, the party has also promised to create a ‘Seed Startup Fund’ of INR 20,000 Cr. This will undoubtedly boost the falling angel investments in India. However, given the track record of Fund of Funds for startups, which has been far behind its disbursal timeline, there is a big question mark over its implementation and efficiency.

“There is a time lag between commitments and disbursements, always due to documentation and drawal. These are investments not grants and take time. Instead of going by how much funds were spent, we should judge by the commitments.”

To this, Agarwal responded that the government will also involve the National Bank for Agriculture and Rural Development (NABARD) for the smooth and efficient implementation. “We have always reviewed and improvised our policy implementations and we will do in future as well,” he said.

Interestingly, BJP has given special mention and attention to the Northeast states. Agrawal said, “Northeastern state has always been deliberately eliminated in terms of infrastructural developments, from the rest of the states. The states are well connected to countries like Bangladesh, Myanmar, Thailand, Vietnam and Bhutan. There needs to develop basic agritech and entrepreneurial infrastructure, which is precisely what our government is looking at,” Agarwal said.

Congress, despite promising to provide a three-year license-free window and remove angel taxation remains far behind the BJP, it failed to catch the nerve of Indian startups. This is because of the fact that most of the promises mentioned in Congress’ manifesto such as creating an enterprise dedicating agency or removing angel tax have already been implemented by the ruling government.

Hence, clearly, Congress failed to do its homework when it comes to catering to the startup-related issues are concerned.

Pai commented, “The BJP one is more comprehensive and more relevant to today’s need.”

However, Congress after BJP’s manifesto release said in a press statement, “The entire manifesto is nothing but another slew of fake promises. The party should first respond to what happened to its previous 125 promises that it made in 2014.”

“The truth can also be understood by the fact that the Prime Minister failed to address a single press conference in the last five years,” a party spokesperson of Congress said.

As of January 2019, between 2016-2019, 15,113 startups were recognised under the Startup India programme across 492 districts in 29 states and six Union territories. Meanwhile, several states have taken the onus to build their own incubators, coworking hubs, etc, to boost innovation in the state. Besides,

Towards A New India

BJP, on the other hand, counted India’s climb in the Ease of Doing Business ranking by 65 places as historic and said it will continue to work towards bringing India among the top 50 countries in the world.

Counting GST and lower tax rate policies as its achievements, the party in its manifesto also promised to take up capital investment in the country to a new height. “By 2024, we will make capital investment of INR 100 Lakh Cr in the infrastructure sector. We recognise that investment-driven growth requires a cheaper cost of capital. By anchoring inflation at 4% and cleaning up our banking system we have created the space for a structural reduction in the cost of capital. Thus, new India will be built on the basis of investment-driven growth,” the manifesto said.