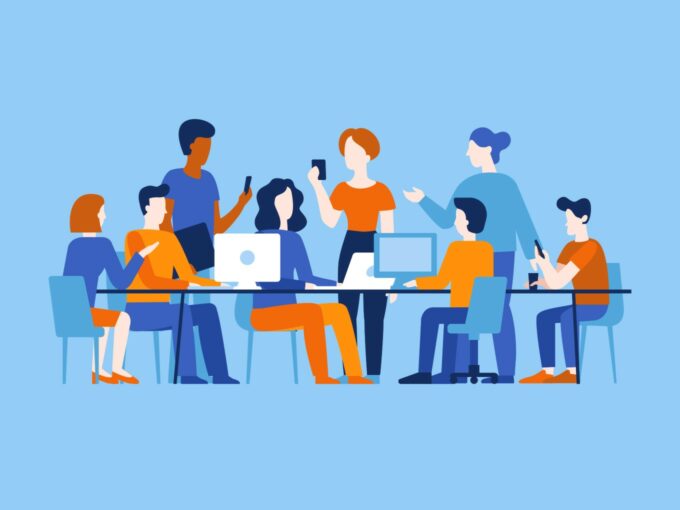 The Indian government’s AatmaNirbhar Bharat App Innovation Challenge, meant to boost the adoption and development of Indian applications over foreign ones, has announced the final winners of the hackathon hosted on Friday (August 7).

The ‘AatmaNirbhar Bharat App Innovation Challenge’ saw participation from 6,940 tech entrepreneurs and startups across the country. The mega challenge had entries for nine different categories — Business, eLearning, Entertainment, Games, Health, News, Office and Work from Home, Others and Social.

Jury members who were experts from Industry, Academia and Government evaluated the Apps, shortlisted after the screening, through presentations made over 5 days from July 31 – August 4, 2020.

In a virtual event, the winners were announced across categories:

Beyond the major categories, the MyGov team also announced a special award across categories— Most promising apps.

Launched on July 4, days after the government banned 59 Chinese apps citing threats to data privacy of users, the AatmaNirbhar Bharat App Innovation Challenge was launched to identify the “best Indian Apps that are already being used by citizens and have the potential to scale and become world-class Apps in their respective categories.”

The competition would have apps being ranked, on the basis of their performance, useability and features, on category-specific leaderboards, with cash prizes and incentives on offer for the best performing applications.

Correction Note | 13:55, August 8, 2020
Correction Note: The original version of this article had erroneously reported that Mitron had won instead of Chingari in the Social media category. We apologise for the mistake.